The Making of Mabil: Awer's 'reality check' on road to Danish league title

Socceroos attacker Awer Mabil has reflected on the reality check that "made him who he is" after winning the Danish Superliga with FC Midtjylland.

Mabil capped off an outstanding season in Europe by scoring eight league goals and helping Midtjylland to lift their third title in six years.

But the 24-year-old's start to life in Denmark was far from easy.

The winger left Adelaide United at the end of 2015 to further his career but - as is the case for so many young players in their first European adventure - the reality was far more brutal than the dream. 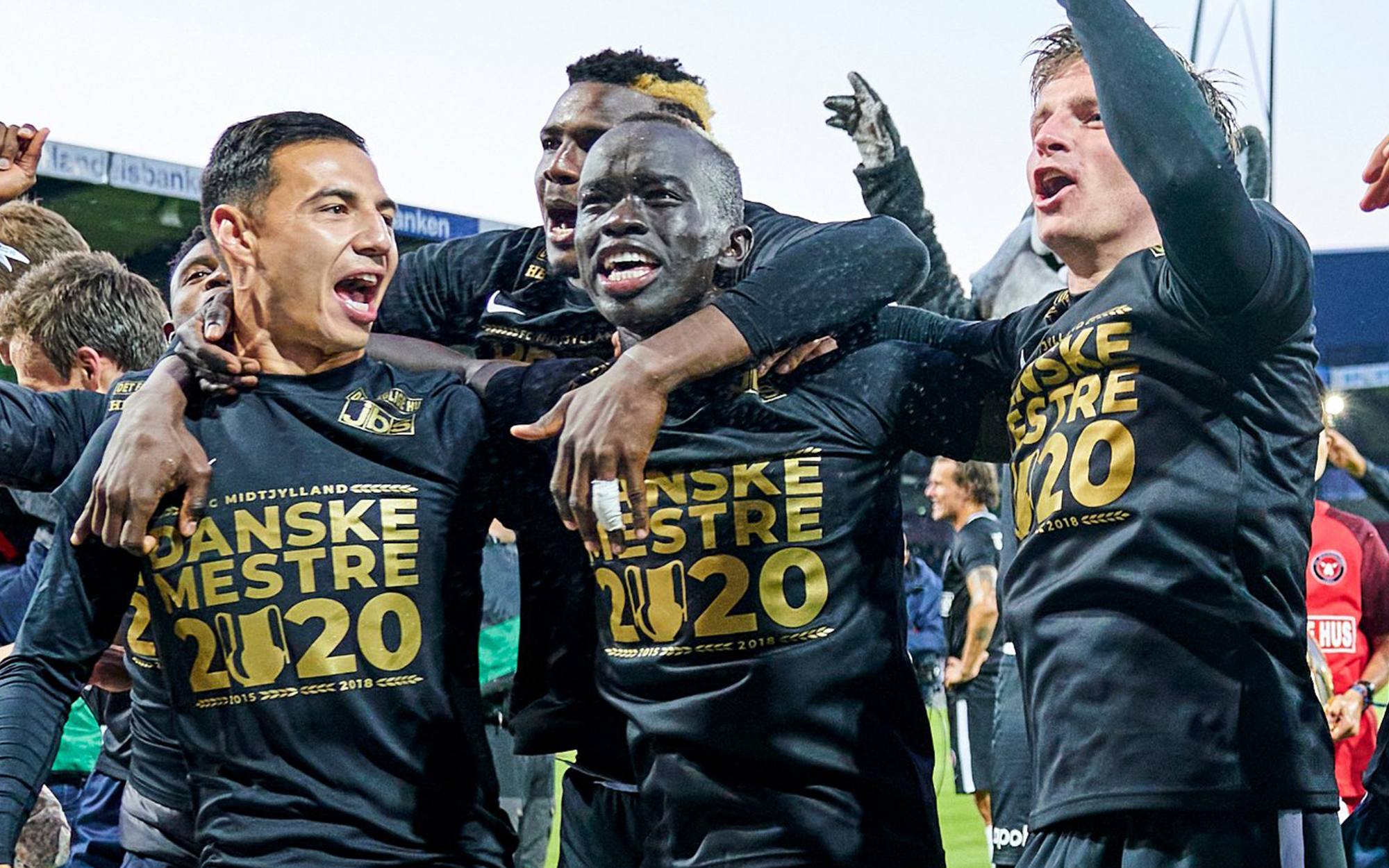 "When I first came to the club, I thought that because I was in Europe, I would make my dream come true and when I came here, I sort of got a reality check," Mabil told Socceroos.com.au.

"It took me nearly three years before I established my name here in Midtjylland and those three years were very hard because I went on loan to Esbjerg here in Denmark and then got relegated."

On his return to Midtjylland, Mabil was loaned out again but this time to Portugal in the Primeira Liga with Paços de Ferreira.

He made 26 league appearances and scored three times before being relegated for a second consecutive year.

"I went on loan to Portugal, got relegated again and then I came back here and it was difficult because I wasn’t in the squad for the first four or five weeks," he said.

"Then somebody got injured so the coach put me in and from there I played every game since so sometimes you just have to wait for the chance."

After sealing top spot on the Superliga table through an unassailable 17 point lead with four matches to play, Mabil now has the opportunity to realise a childhood dream and play in the UEFA Champions League.

Despite his new found glory, he will always remember the disappointments he faced early in his Danish journey.

"I’m glad when I first came that I didn’t play because that’s what made me who I am," he said.

"If I didn’t go on loan and get relegated twice, I would not be enjoying the moment as I am now.

"It makes it sweeter because of what I’ve been through in the last three years, to win something now, to overcome those obstacles and to still not give up – when I think of this moment, that’s what comes to mind."