Westfield Matildas and Melbourne City goalkeeper Lydia Williams has been named the 2019/20 Westfield W-League Goalkeeper of the Year, alongside Sydney FC's Aubrey Bledsoe. 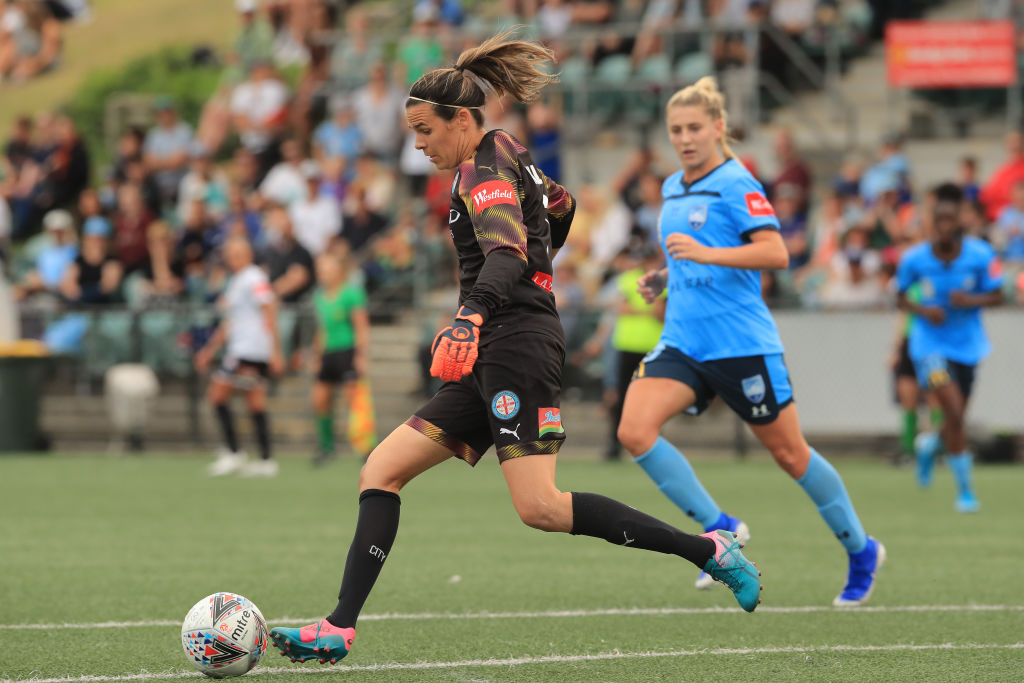 The 32-year old played every match for  Melbourne City in their premiership and championship double winning season, logging 1260 minutes, and was instrumental to the City obtaining the best defensive record in the league.

Williams ranked first in the league in clean sheets (9) and first in save percentage (86.5%) and was regularly in the running for Save of the Round.

Regarded as one of the top goalkeepers in the world, Williams recently revealed a high profile move to Arsenal Women in the FA Women's Super League.