Leckie: How we can topple France

Mathew Leckie is thriving after returning back to his familiar right wing position in Bert van Marwijk's attack on the eve of his second FIFA World Cup™.

The Caltex Socceroos’ flyer, who has been a mainstay in the team after his debut in 2012, has at some stages of his international career been a 'Jack of all trades' - having been previously utilised on both flanks, led the line and more recently appeared as a wing-back under former boss Ange Postecoglou. 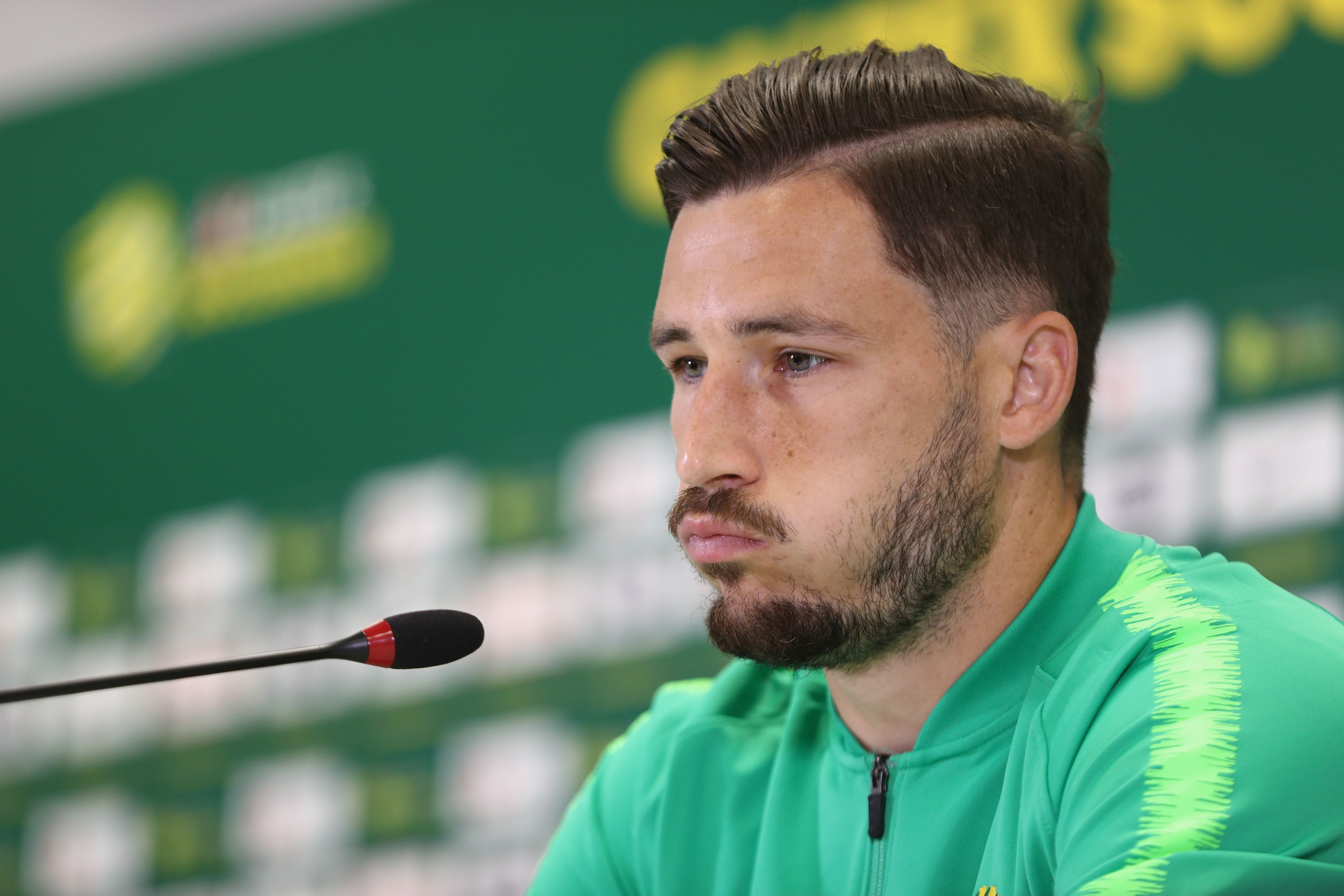 The 27-year-old has always been a key cog in the Australia's set up, but a return to the right wing provides Leckie with an opportunity to take his game to new heights in Russia.

"It gives me a bit more of a free role where I can take more risks,” Leckie said before Tuesday's training session in Kazan.

“We’ve been working on trying to stay compact and getting forward as quickly as possible when we win it which is something I’m good at and against the Czech Republic it showed because we had me, Andrew [Nabbout] and Robbie [Kruse] up front and we could be dangerous and going forward quickly.

“So far I’m enjoying it back on the right wing and although it didn’t work out as well against Hungary there were still good signs and we were disciplined and got the win.”

The axis of Leckie, Nabbout and Kruse may not have enjoyed a day to remember in Budapest, but last Sunday's performances has been the exception rather than the rule for the FC Bulleen Lions' junior, who has been the most influential Australian player in front of goal in recent times.

With three goals and two assists, Leckie has been involved in five goals in his last eight appearances and following a neatly taken brace against the Czech Republic earlier in the month, the Melbourne-born attacker became the first Australian to notch multiple goals in a friendly match since Tim Cahill’s double against Ecuador in March 2014. 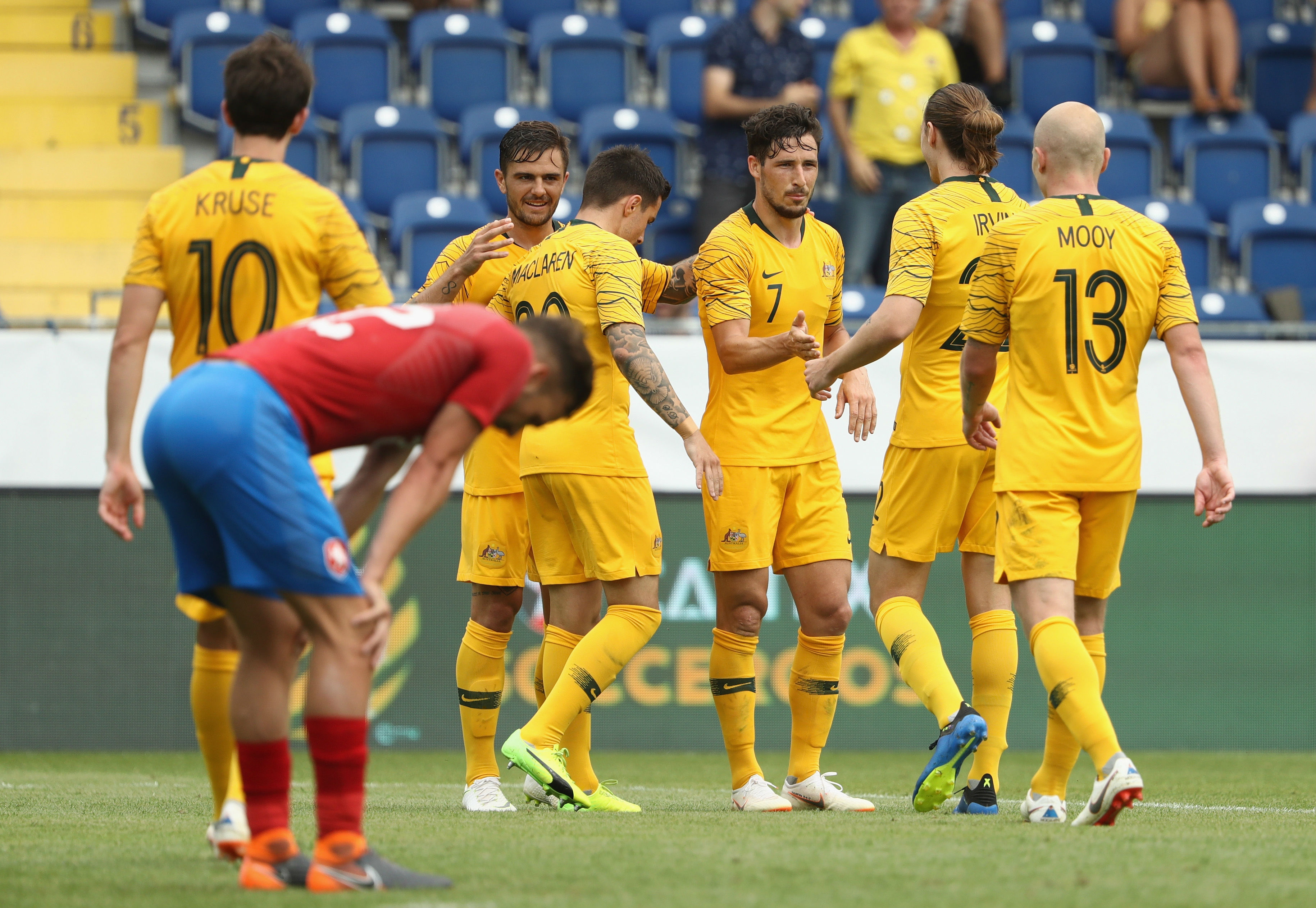 Leckie’s form is a significant bonus for van Marwijk as the Caltex Socceroos prepare to face France on Saturday at 8pm live on SBS and Optus Sport.

The attacker is savouring the chance to go toe-to-toe with the world's elite once again.

As one of Australia's senior heads, Leckie pointed towards the lessons learned during the 2014 FIFA World Cup™ campaign in Brazil as pivotal to the side's chances of springing an upset win over Les Bleus in three day's time.

“I have the experience from Brazil and we have a few more days [before the France game] and from my experience and what I’ll say [to the younger boys in the group] is we just need to go out and be ourselves on the pitch.

“We really showed ourselves in Brazil, the problem we had in the first game was our nerves in the first 20-25 minutes and by then we were 2-0 down but for the rest of the game we were very good and could have scored a couple of goals.

“The most important thing is to be ourselves and not be nervous about who we’re playing or the event. It’s the World Cup – the biggest stage in the world – but at the end of the day there’s 11 human beings on the other side of the pitch and we just need to embrace the moment to create good memories and what better way than to steal a result against France.” 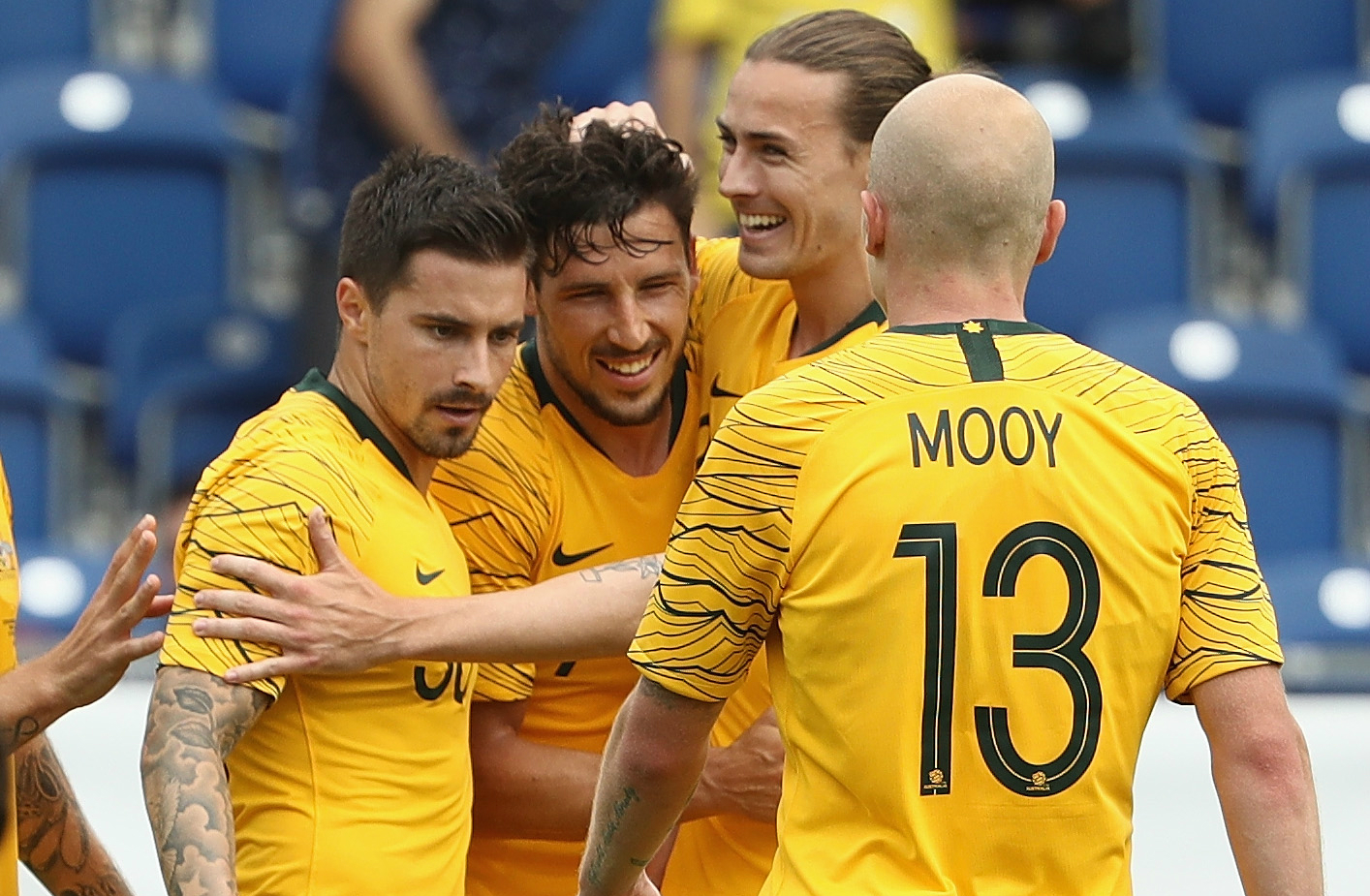 Keep up to date with the team as they face France in Kazan:

Danny Vukovic's 'blessing in disguise' in return after 355 days