Newcastle forward Kaine Sheppard appeared to have rescued a point after cancelling out Terry Antonis’ effort with a scrappy 79th minute equaliser two minutes after arriving from the substitutes bench.

But the Victory midfielder blasted an unstoppable effort past Jets goalkeeper Lewis Italiano at the near post to clinch all three points in a frantic finish at AAMI Park.

REPORT: Krishna leads Phoenix comeback to leave 10-man Mariners stunned
RE-LIVE: Check out all the talking points and action from Saturday's Hyundai A-League double header in the live blog
HOW TO WATCH: All five games of Hyundai A-League Round 13
WATCH FOR FREE: How to watch the Hyundai A-League LIVE and FREE

Italiano had earlier been beaten when Troisi combined with Kenny Athiu for Antonis to caress a gorgeous curling effort into the corner to hand Victory a second half lead.

That for so long looked to be the sole moment of inspiration in an affair that never scaled great heights, as Newcastle striker Jair butchered a great chance to restore parity midway through the second half.

Sheppard did what his Brazilian strike partner could not when he arrived into the fray late on, turning in the equaliser at the second attempt to stun the Victory crowd.

But Troisi came up with the final, match-winning blow five minutes later, beating Italiano with a powerful finish to land Victory a third win in a row against their Novocastrian opponents. 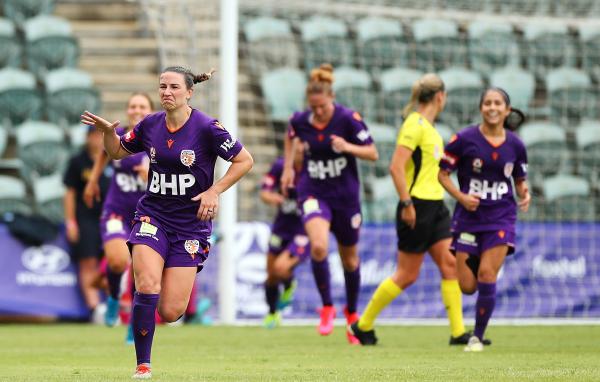 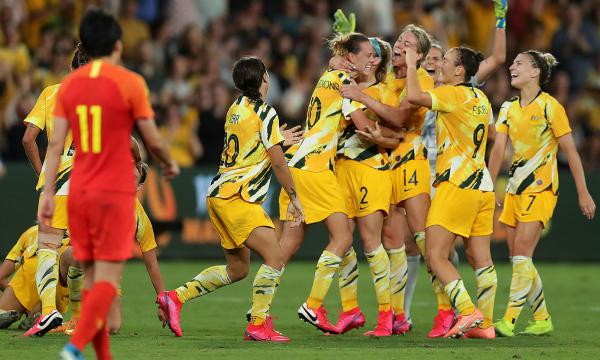 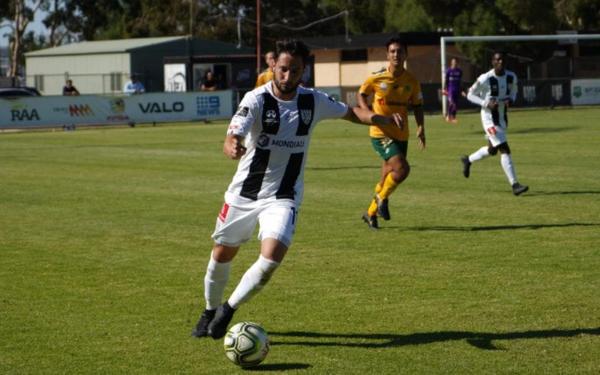 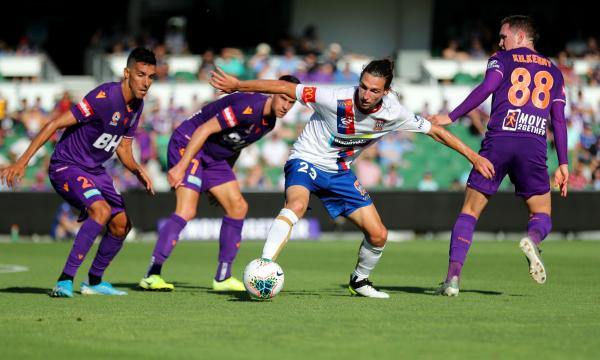 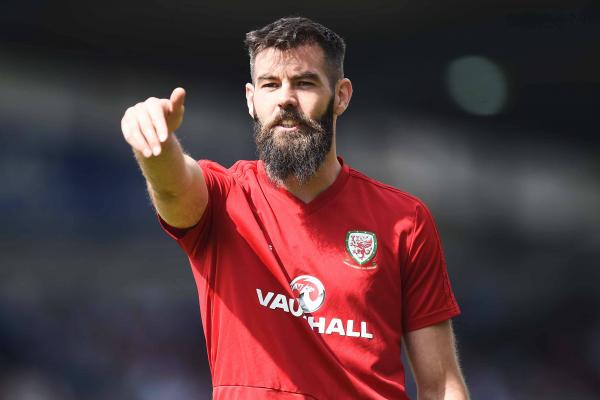