Kurz plays down injury concerns ahead of FFA Cup Final 2018

Adelaide United manager Marco Kurz says his side will be prepared regardless of who lines up against Sydney FC in Tuesday’s FFA Cup Final 2018.

The Reds have had a less than ideal lead-up to the decider with German midfielder Mirko Boland battling a hip injury and striker George Blackwood set to spend a stint on the sidelines with a suspected broken shoulder.

Blackwood collided with Newcastle Jets goalkeeper Glen Moss towards the end of the 1-1 draw in the Hyundai A-League played out at Coopers Stadium on Friday night.

Kurz said there was no doubt over the extent of the injury but stressed he will be able to put out a hungry team on Tuesday.

“We’ll find a strong line-up for Tuesday and we are ready for the fight for the cup.”

Adelaide fell behind to a Ronny Vargas strike early in the second half before almost immediately hitting back courtesy of a Craig Goodwin header. 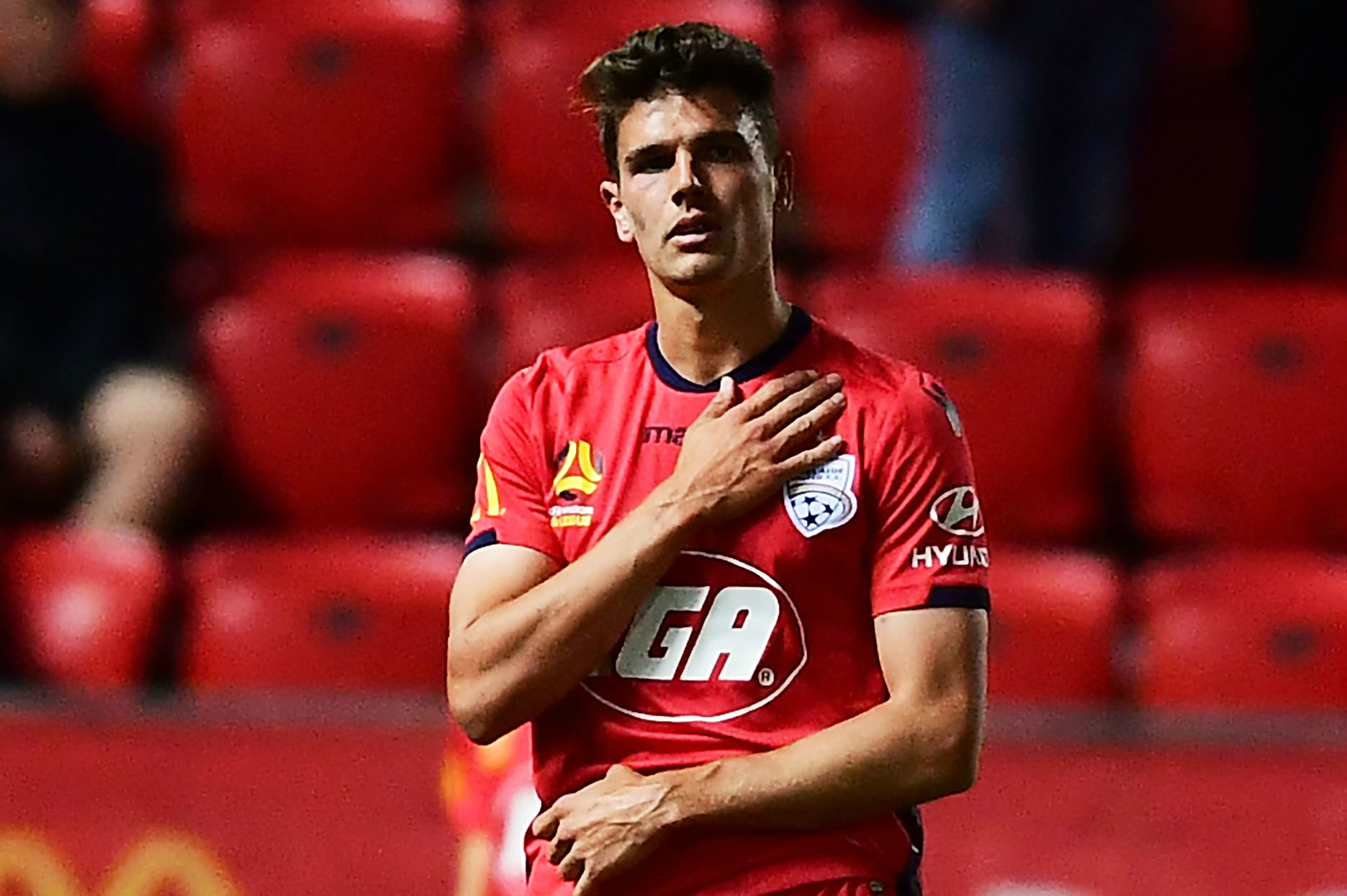 Kurz said that while the result was slightly disappointing he was happy with his side’s resolve.

“I think that when I saw the whole 90 minutes in the first half we were not really comfortable pressing high and we dropped back too much,” the German said.

“We defended good but it is not the game I expect in the first half.

“In the second half we did it better but the first goal we could clear the ball two times. It is too easy and the boys know this.

“But we came back and scored the equaliser and after that it was up and down and both teams fight for the win.”

Despite having only two points from a possible six in the Hyundai A-League, Kurz played down concerns about results ahead of Tuesday’s game.

“I’m not frustrated because we played a good game against Sydney [Round 1] and today also the intensity was good,” he said.

“Sometimes the quality’s not good but that’s football. We cannot play every game on the same level.

“It’s a final. Both teams will be prepared and both teams are hungry for the trophy.”