Kerr up for NWSL Goal of the Week again

For the second week running, Sam Kerr has been nominated for National Women's Soccer League Goal of the Week.

WATCH: Hayley Raso takes out NWSL Goal of the Week for Round 20

Kerr’s textbook header against NWSL Shield-winners North Carolina Courage was also a Goal of the Week nominee in Round 20.

After being pipped to that crown by her Australian colleague, Kerr will be hoping to take out this week’s prize – ironically with a goal she scored against Raso's Portland on Sunday morning.

The 24-year-old has notched 12 goals for Chicago Red Stars this season and this was another strike that underlined why she’s regarded as one of the world’s best players.

Kerr opened the scoring for the Red Stars right on the stroke of half time after bursting into the clear, before stepping back inside two Portland defenders and rifling an unstoppable low shot into the bottom corner.

She would add a second with a clinical header minutes into the second half, before Portland clawed their way back to draw 2-2. 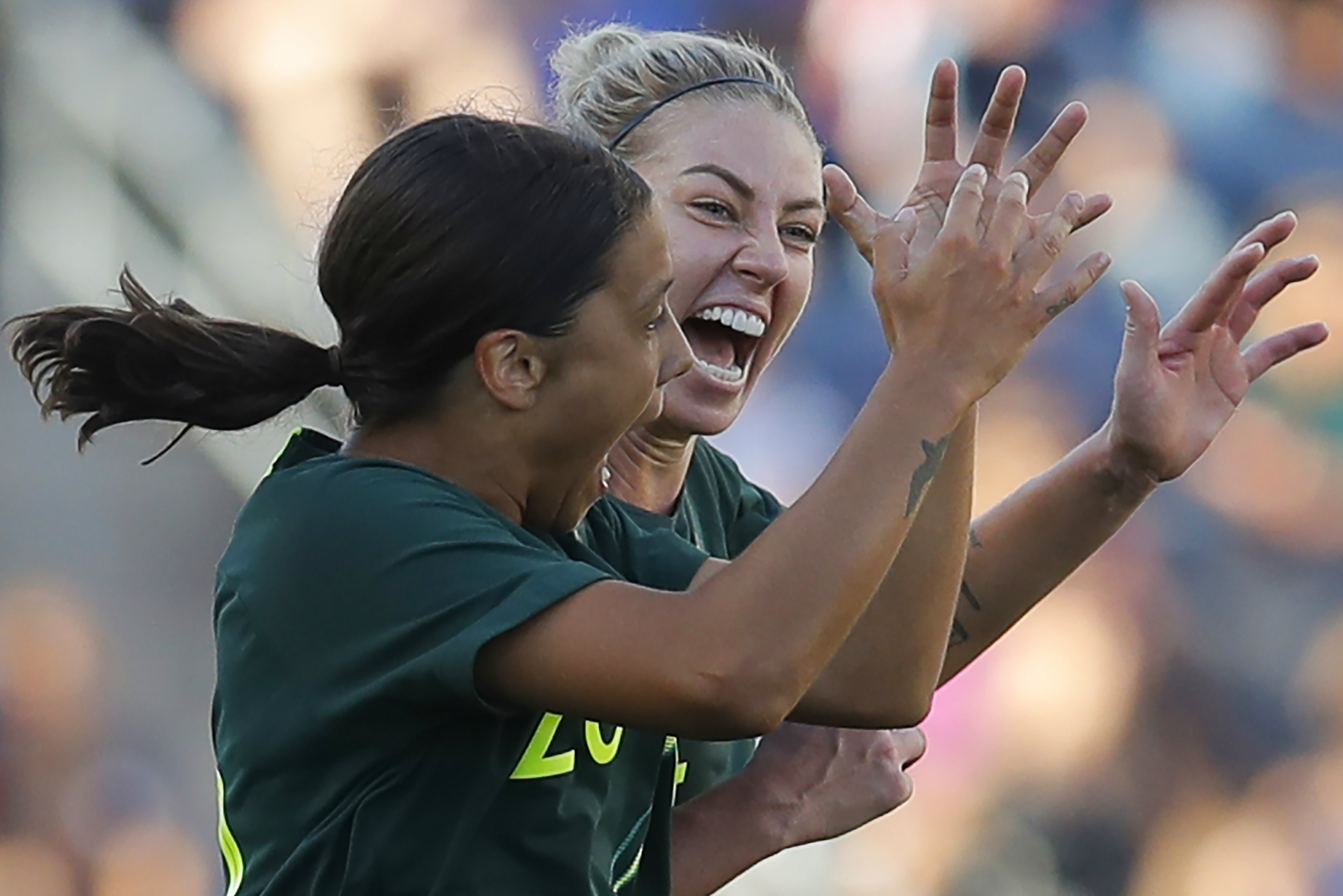