Kellond-Knight: 'Improved conditions can inspire next generation to dream of being a Matilda'

On its one-year anniversary, Westfield Matildas midfielder Elise Kellond-Knight provides a player's perspective on the importance of the historic Collective Bargaining Agreement.

With the Westfield Matildas, I’ve enjoyed many highlights over the last decade but none greater than the signing of our current CBA. One year ago today, we were finally awarded the high performance support, payment and recognition we have all dreamed of since we were young.

On the 6th November 2019, the FFA and PFA collectively agreed to put in place the foundational pillars to ensure the Westfield Matildas are now able to perform at their best, each and every day of the year.

We no longer have to wait for a FIFA World Cup or another major global tournament to receive what we thought were high standards.  It was now clear that the team will have high performance access along every step of the way.

It might seem trivial to want a masseuse present at every camp, or to want a FFA chef to meet the team’s nutritional needs, or to travel comfortably and in a way that meets the teams physiological performance needs. 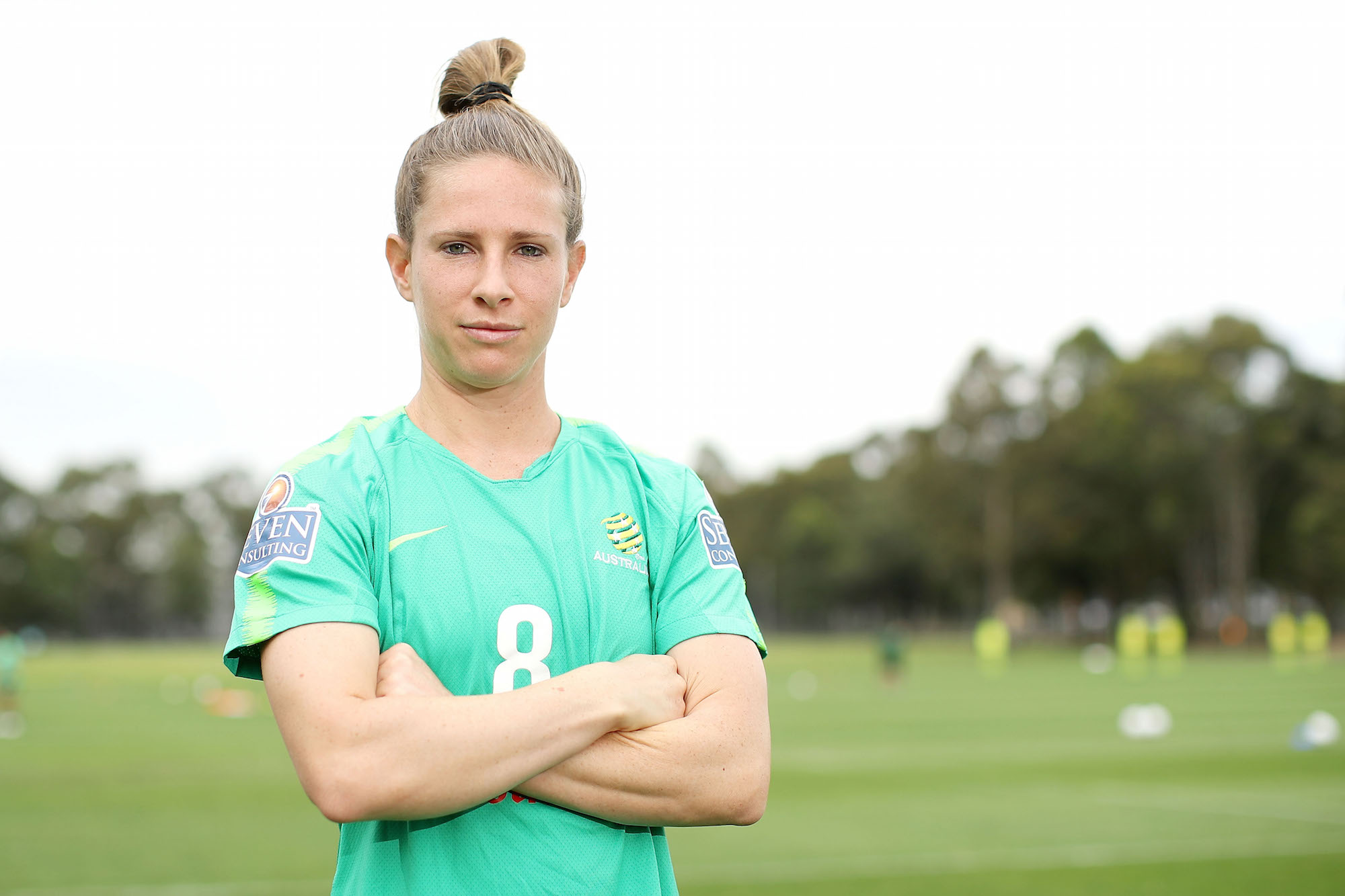 However, these points are extremely important and have a significant effect on the players performance and wellbeing.  I personally faced these issues while I was based in Europe from 2015-2018.

During that time, the Matildas had a lot of home soil activity and at one point I was required to fly to and from Australia six times in one year in economy class.  Due to the schedule, this sometimes meant that I was required to play within three days of my landing.  This took a significant toll on my body, which was not sustainable over a long period of time.

I’m thankful that no current or future Matilda will have to endure a situation like this under the protection of the new CBA.  It feels as though the operational support and conditions for the Matildas have been elevated to an elite standard, providing the team what was so desperately needed to perform at the next level.

The FFA and PFA are to be commended on their work, as this CBA has achieved a global milestone in its recognition of gender equality.

It’s important to know that there have been a handful of countries to achieve gender equality before us, however, I believe our CBA is unique in that it dives deeper than just player remuneration.  It shows high performance support for the entire team and is also unique in that it is a shared revenue model.  What the players generate, the players should be entitled to share in; and this principle is evident within the agreement.

The new CBA could not have been achieved without the support of the Socceroos.  They played a vital and pivotal role in the process and the spirit of collectivism was an integral part to getting it over the line.

The changes we all felt one year ago were immediate.  At our first camp together under the new CBA, I recall sitting at the player’s table and looking over towards the staff table and reflecting on how it had doubled.

I wasn’t aware that the changes would be so prominent and immediate.  We could visibly see the new team of staff working cohesively and collaboratively to help push and progress the Matildas development.

It was really inspiring and made me realise we’d reached a new level of professionalism, one in which we were completely respected by the FFA.

The most obvious discussion point to come out of the CBA announcement last year was around pay parity.  I consider this milestone no more significant than any of the others but it certainly attracted the most attention.

I cannot stress how important it is that the FFA have chosen to financially back its female footballers to be fulltime professional athletes.

The way the game has developed and the demands it now places on its female players means there is limited space for distraction or time to find additional income.  I spent over half my professional playing career without generating revenue from any of my football pursuits.

I played purely for the enjoyment, recognition and pride of representing my country.  I hope that this CBA ensures no future Matilda will ever have to forcefully split her time between work, study and football.

It is my greatest desire that the improved conditions surrounding the women’s game, will inspire the next generation to dream of being a Matilda.

I want it to be a realistic career path that provides players the opportunity to perform at their very best.  Unfortunately, I think I was born 10-15 years too early to reap the full benefits of the progress we are making but I’ve certainly enjoyed the journey it’s given me and the person it has shaped me into.

I look forward to seeing what the next milestone is that we can achieve together for women’s football in Australia.