Joshua Kennedy is a man who knows all about towering over his opponents – and the former striker is backing the Caltex Socceroos to do exactly that during the 2018 FIFA World Cup™.

The Victorian-born striker says Australia’s tendency to grow in stature on the biggest stage will give Bert van Marwijk’s side a unique advantage over their much-fancied Group C opponents.

It is this inimitable Australian spirit that has the former Nagoya Grampus target man harbouring high hopes for Russia, as the Caltex Socceroos attempt to progress from the group stage for the first time since 2006.

“I think we’ll do better than most people think,” Kennedy told socceroos.com.au.

“Once we put an Australian top on, being with the Socceroos and being at a World Cup - we’ve never let anyone down previously.

“It’s not a qualifier, it’s not a friendly match here [in Australia] or away, it’s down to business.

“We normally grow a few inches taller come World Cup time and play out of our skin.” 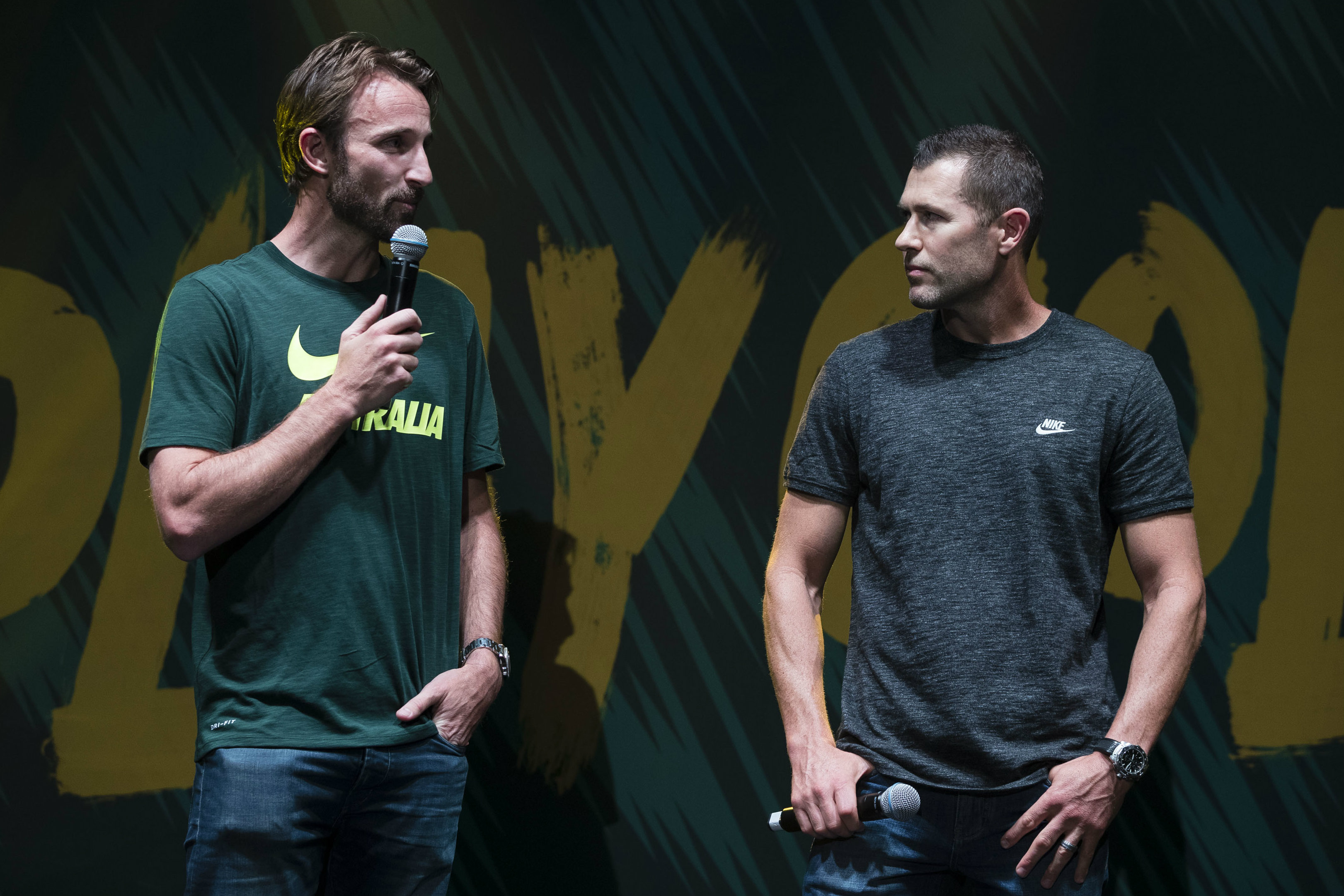 Donning the green and gold jersey would certainly muster the best from Kennedy during his tenure in the national side, who supplied several golden moments throughout his 36 matches for the Caltex Socceroos.

The 35-year-old appeared at both 2006 and 2010 FIFA World Cups™ and although he wouldn't feature at the next iteration of the tournament, it was Kennedy's crashing header against Iraq in 2013 that secured the team's ticket to Brazil 2014.

It's memories like these that have the now-retired Kennedy brimming with nostalgic optimism as he prepares to cheer on the Caltex Socceroos in Russia.

“It’s odd just talking about it now, coming across supporters or family members that bring up old World Cups or moments – a lot of things I forget, and then a supporter or a mate might rejig a certain memory and something else comes to the surface. 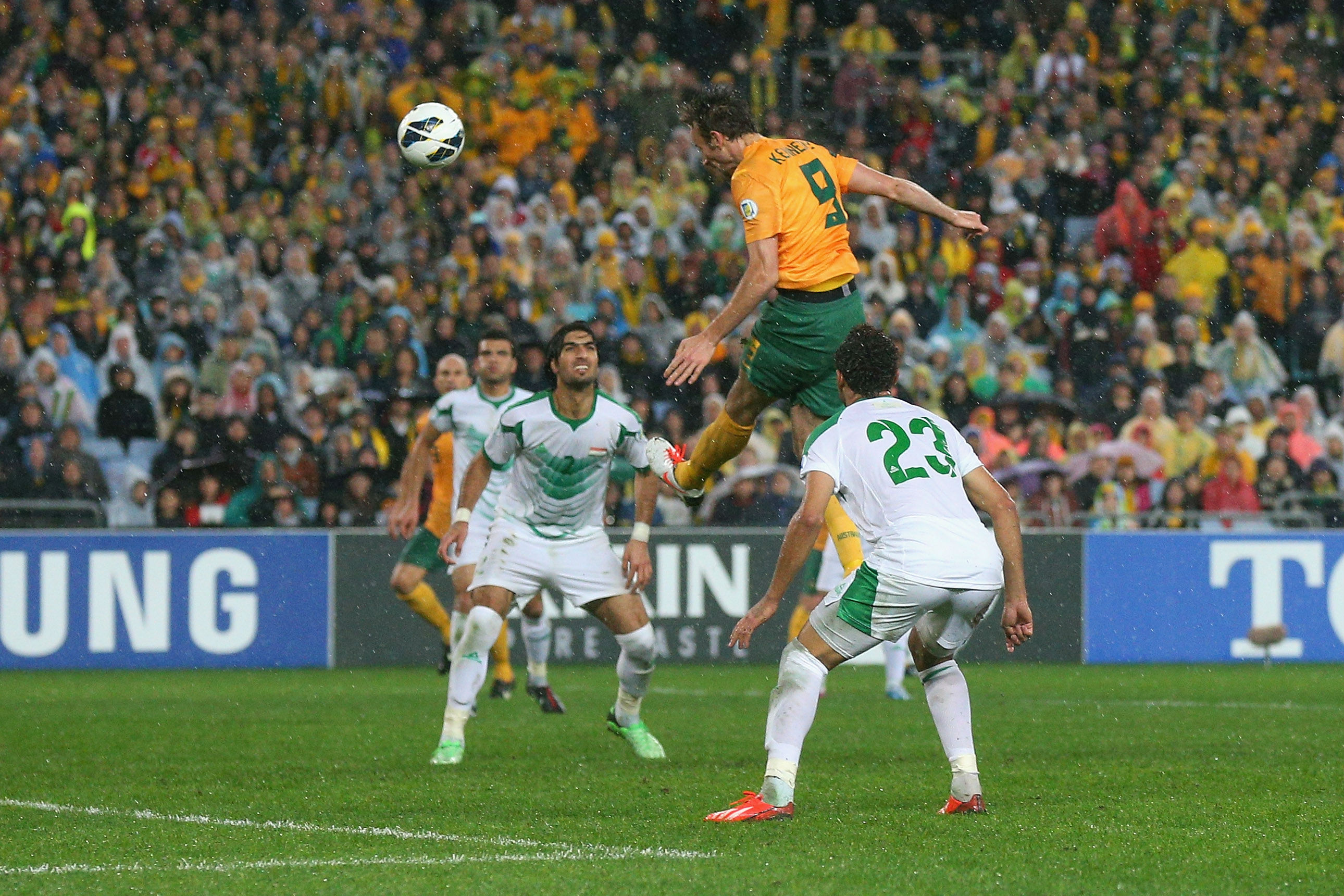 Kennedy's 83rd minute winner at ANZ Stadium on June 18, 2013  is a memory that he still recalls in vivid detail.

Absent from the national scene for a year due to a horror run of injuries, Kennedy had returned for Australia's busy schedule of World Cup qualifiers earlier that month. But when Holgier Osieck issued his six foot three wildcard with 12 minutes remaining, it was the first time Kennedy had graced the pitch for the Socceroos in nearly 20 months.

“I was sitting on the bench as a frustrated striker normally does not playing and thinking this is not good enough.

“But I knew once that game panned out that the opportunity for me to get on the pitch was about to happen and Jade North, who I think was sitting next to me, said ‘you’re going to come on and score the winner’.

“I think that goal and one of those moments is when all the little things come together and that’s one that is for Mum and Dad, that goal.

“All those times they’ve driven me to training or motivated me to pursue football as well, that’s probably one for them.

“Hopefully they enjoyed that even more than I did.” 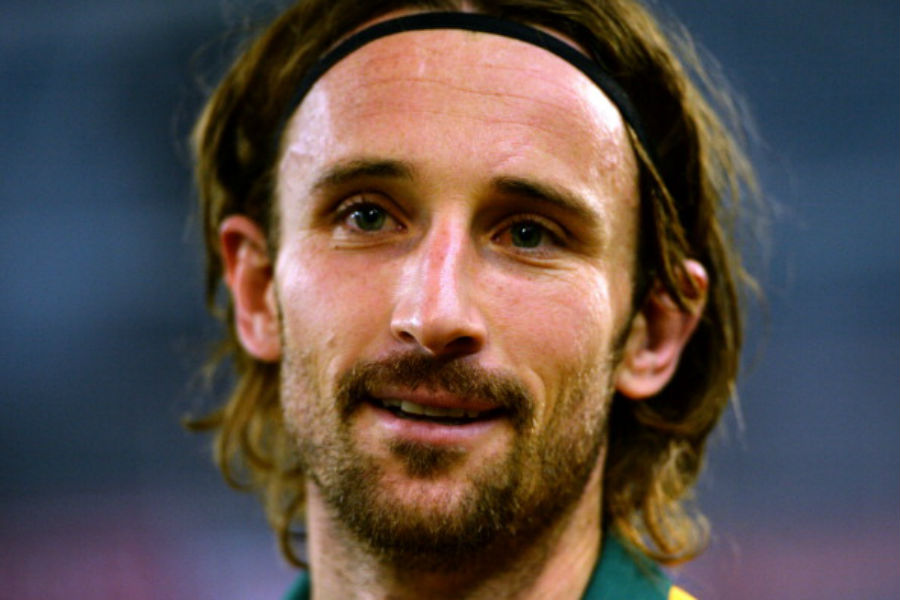