Former Socceroos and Melbourne City striker Josh Kennedy has announced his retirement from professional football, citing the demands of the modern game as the primary reason behind his decision.

With a career that spanned over 15 years and three continents, today’s announcement signals the end to Kennedy’s tenure as one of Australia’s preeminent strikers, which saw the 32-year-old etch his name in Australian football folklore.

“I would like to thank Melbourne City for giving me the opportunity to come back and play in the A-League and their support over the last 6 months,” Kennedy said. 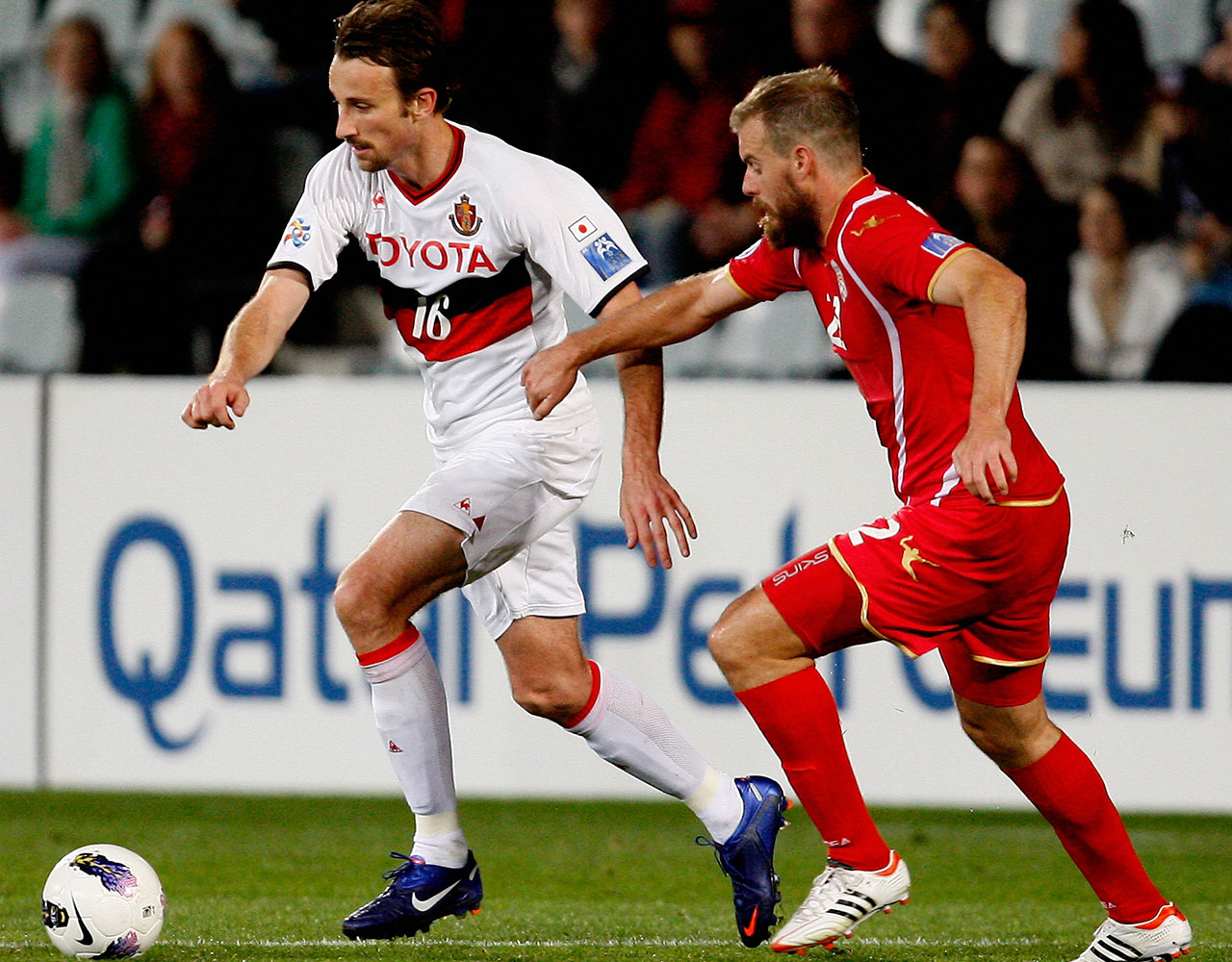 “Unfortunately the demands of professional football over the years has taken its toll on me physically and after consultation with family and friends, I've made the decision to step away from playing.

“I am extremely proud of my achievements throughout my career and grateful to have represented the Socceroos at the highest level. I would like to thank the people that have helped me achieve my goals along the way, especially my family and close friends.” 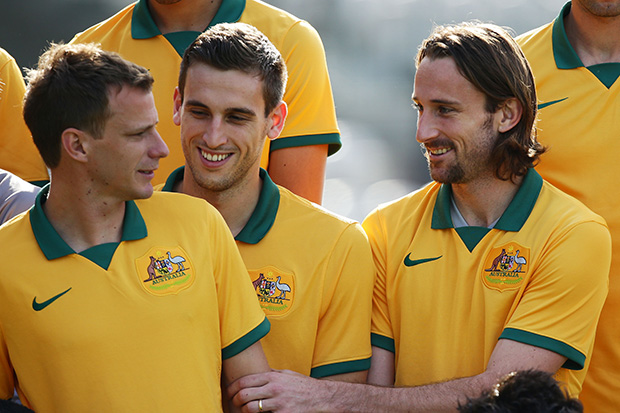 “We speak for the entire football community in Australia when we thank Josh for his immense contribution to the sport,” van’t Schip said on Friday.

“While he only spent one season with Melbourne City, Josh was critical in helping the Club achieve its highest ever finish and winning its first ever final, with a goal and wonderful performance against Wellington in last season’s Final Series.

“From everyone at Melbourne City FC we wish Josh all the best for his life after football.”

Kennedy is best remembered for the goal that secured his nation’s path to the 2014 FIFA World Cup in Brazil, with the towering striker’s timely header handing the Socceroos a late but valuable 1-0 win over Iraq in Sydney in June 2013.

However, despite the gravity of that goal, it only scratches the surface of what has been a remarkable career for the Victorian-born striker. 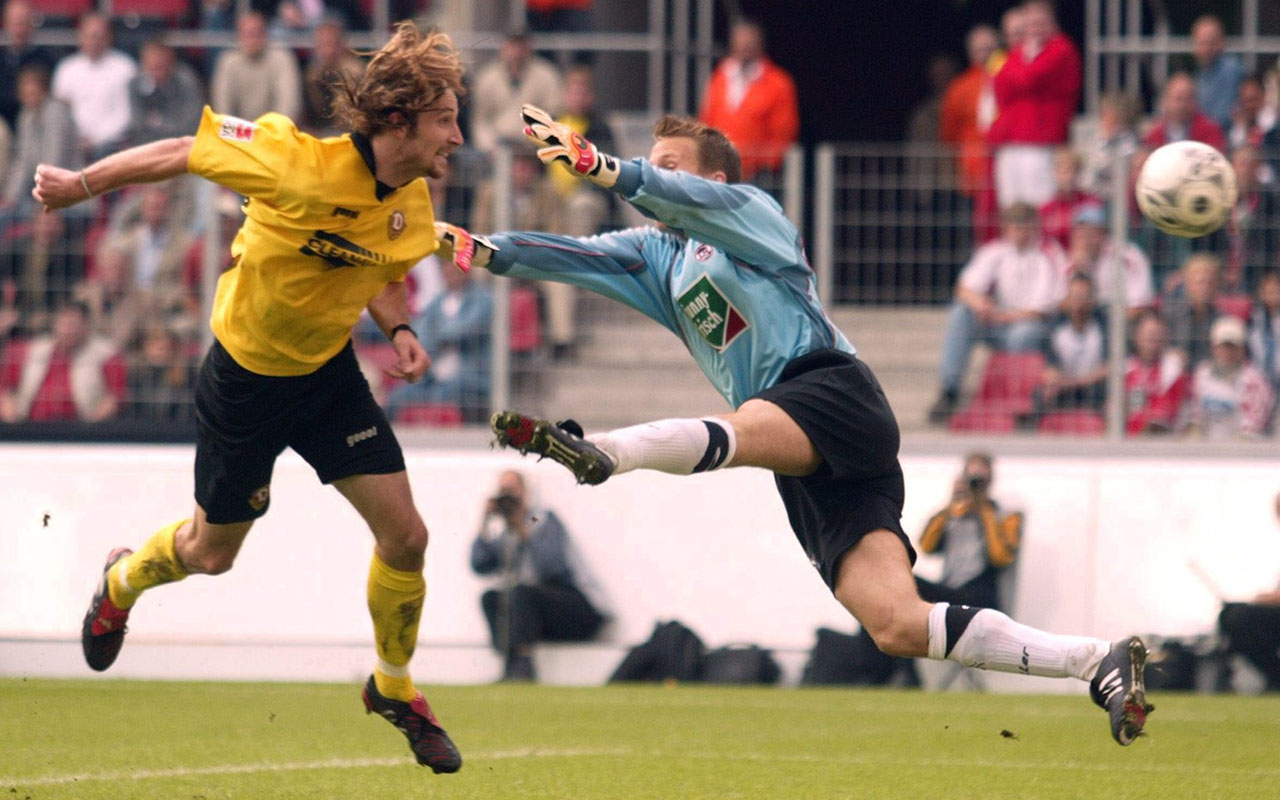 The imposing striker, who made the journey from regional Victorian football near his hometown of Yackandandah to club football in Germany, Japan and most recently Australia, will also finish his career with a J-League Championship, two J-League Golden Boots, a DFB Pokal Cup and 17 international goals for the Socceroos across three World Cup campaigns.

Kennedy’s contribution to Melbourne City FC’s remains greatly valued by the club, scoring a goal against Adelaide United that was quintessentially Josh Kennedy and the crucial opening goal in the Elimination Final win over Wellington Phoenix. 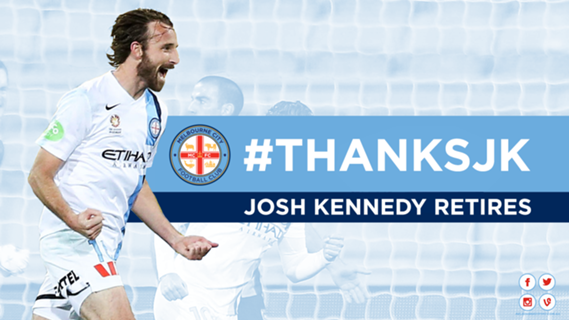