Missed any of the action from Round 11? We've got you covered with our Monday morning wrap.

A world-class free kick from Danielle Colaprico inspired an Adelaide United upset against a strong Newcastle Jets side on Friday afternoon.

Colaprico opened the scoring in the 21st minute with a goal of the season contender as her right-footed strike went over the wall and into the top corner.

Minutes later, the Jets were back level after Katie Stengel’s deflected shot found the back of the net from 30 yards out but the Reds struck just before half-time via Katie Naughton to secure a shock win in the Hunter. 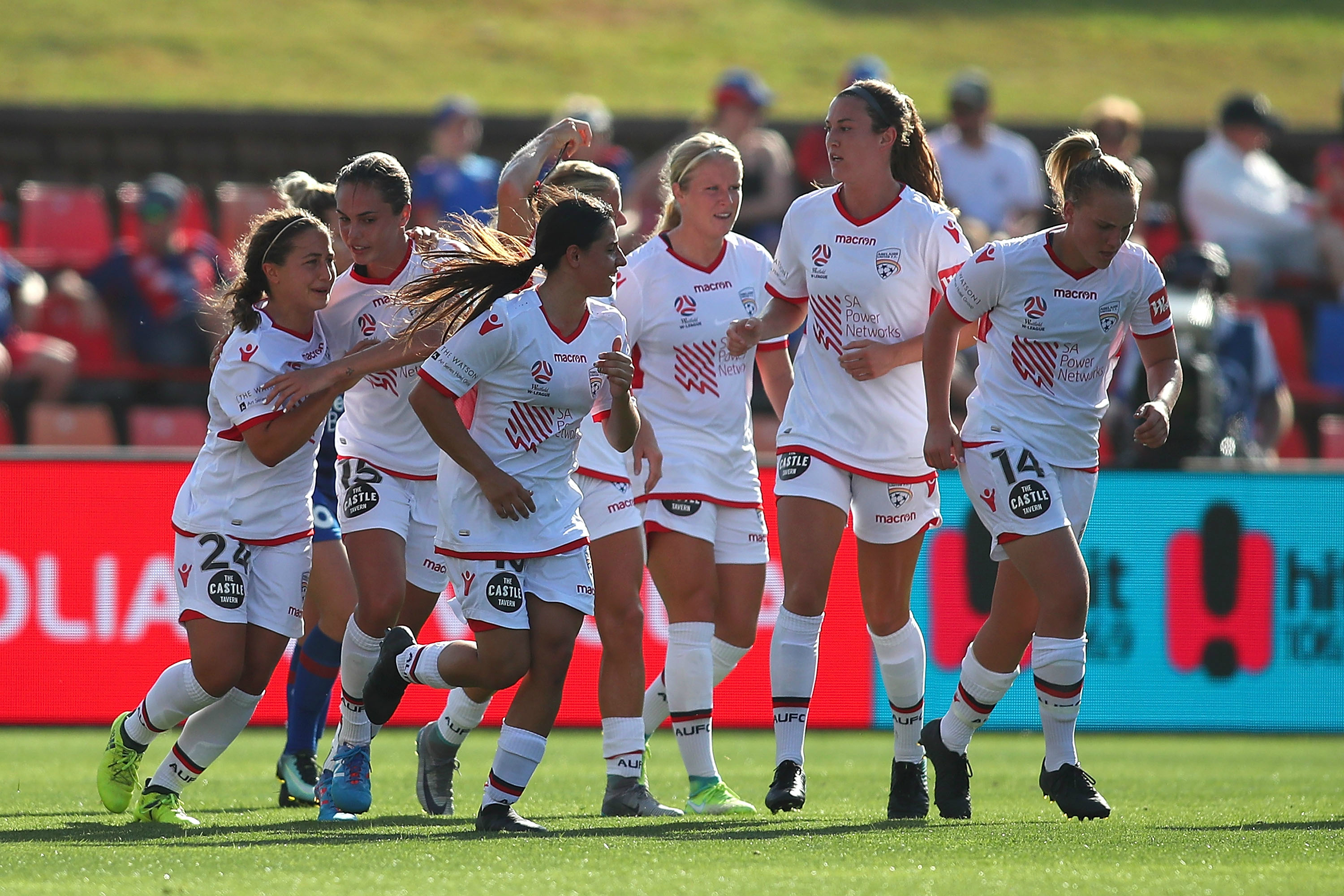 After a goalless first half, the game sprung to life after the break as City took the lead, midway through the second half after a set piece found its way into the back of the net after Victory failed to get the ball clear.

But the drama was just getting started as Victory  soon levelled things up with Melina Ayres unleashing a phenomenal strike, her second in as many games.

The stunning strike from 35 yards out catching City keeper Lydia Williams off her line.

With injury time approaching, Victory struck again. The winner coming through Christina Gibbons, who was on hand to slot home from inside the area after a Dowie effort fell into her path, sparking jubilant scenes for the Victory side. 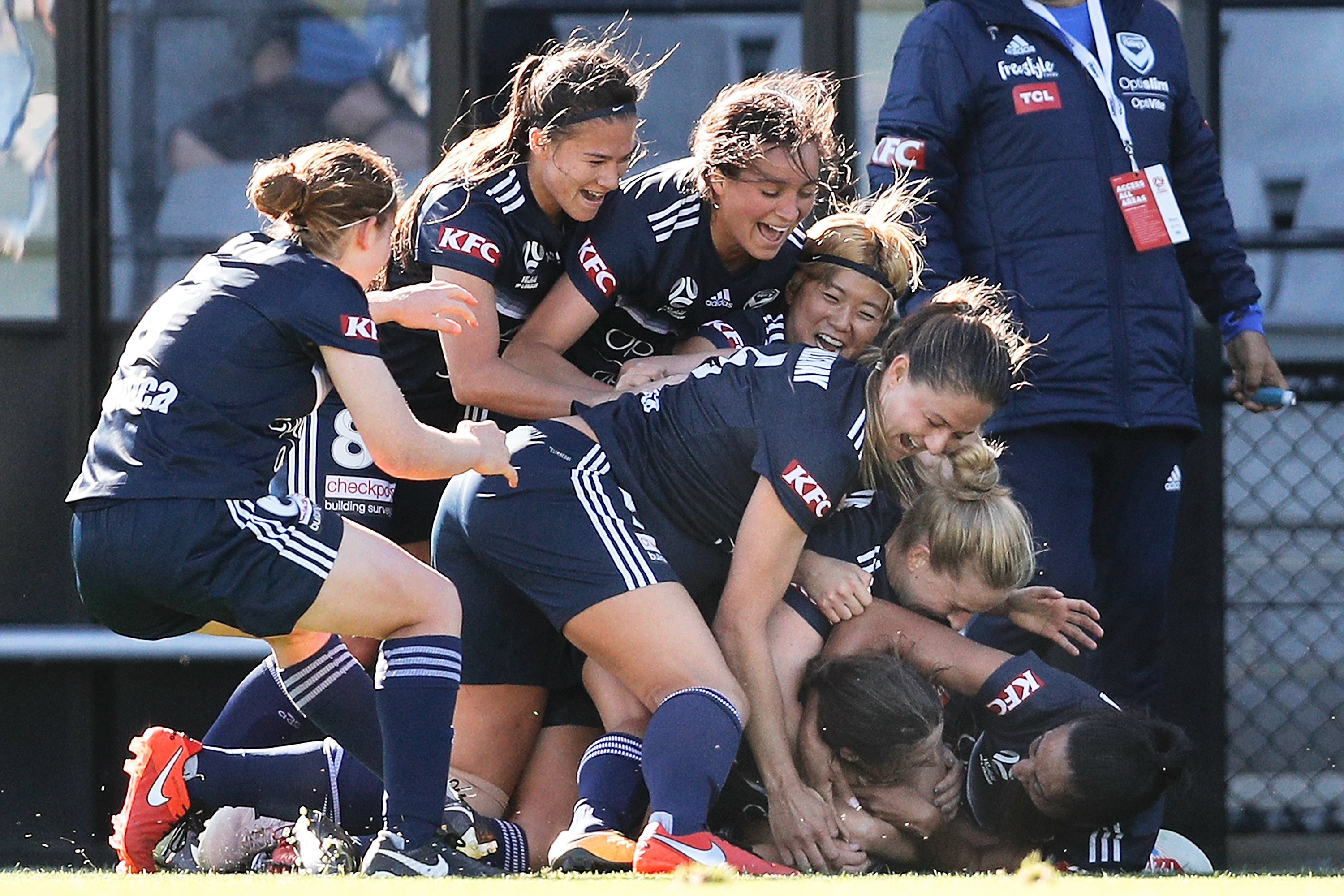 CLASSY CANBERRA TOO STRONG FOR WANDERERS

Michelle Heyman showed her class in her 100th Westfield W-League appearance, as her goal 20 minutes from time edged Canberra closer to the top four.

Scoreless at the break, an exchange of passing between Ellie Carpenter and Ashleigh Sykes saw the ball fizzed into the feet of Heyman in the area, with the forward's fierce shot squirming past the touch of Wanderers goalkeeper Jada Mathyssen-Whyman and across the line.

Celebrations had hardly finished when Sykes played Elise Thorsnes down the left wing and into the area, making no mistake with a delightful curling finish to secure her fourth goal in two games.

Back-to-back wins for Canberra leaves them unbeaten in 2018 and on the cusp of the top four, with a game in hand. 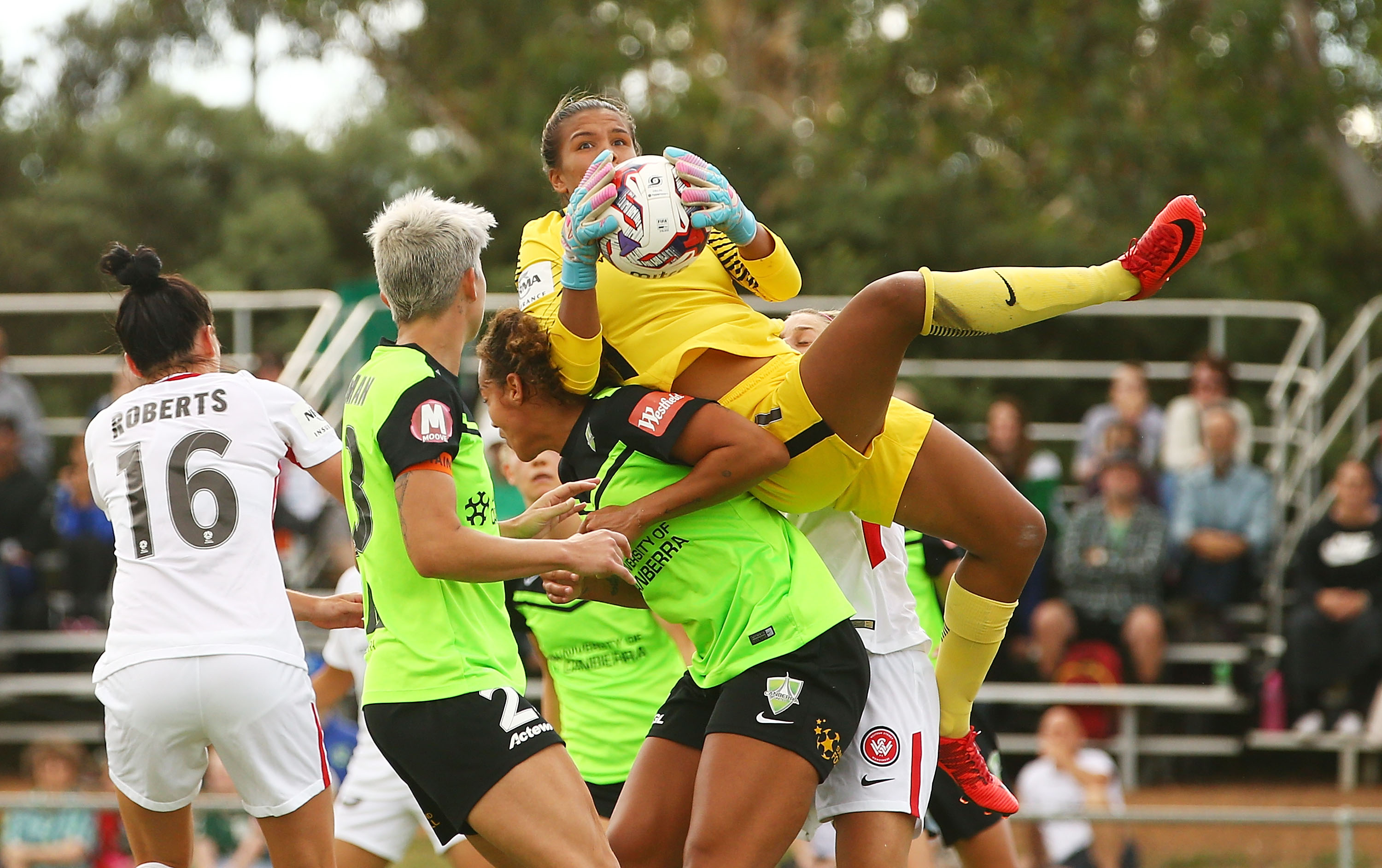 Goals to Lisa De Vanna and Chloe Logarzo secured Sydney’s sixth win from their last seven games and ensured Ante Juric’s side are firmly in the mix for a home final early next month.

It was former Glory player De Vanna who was most efficient in front of goal when she intercepted a wayward pass out of defence before sweetly curling the ball past Glory custodian Melissa Maizels.

Sydney's relentless pressure paid off  four minutes after the break with Logarzo on hand to steer the ball into the back of an empty net to seal the result for the in-form visitors, who are now second on the ladder and hot on the heels of Brisbane Roar. 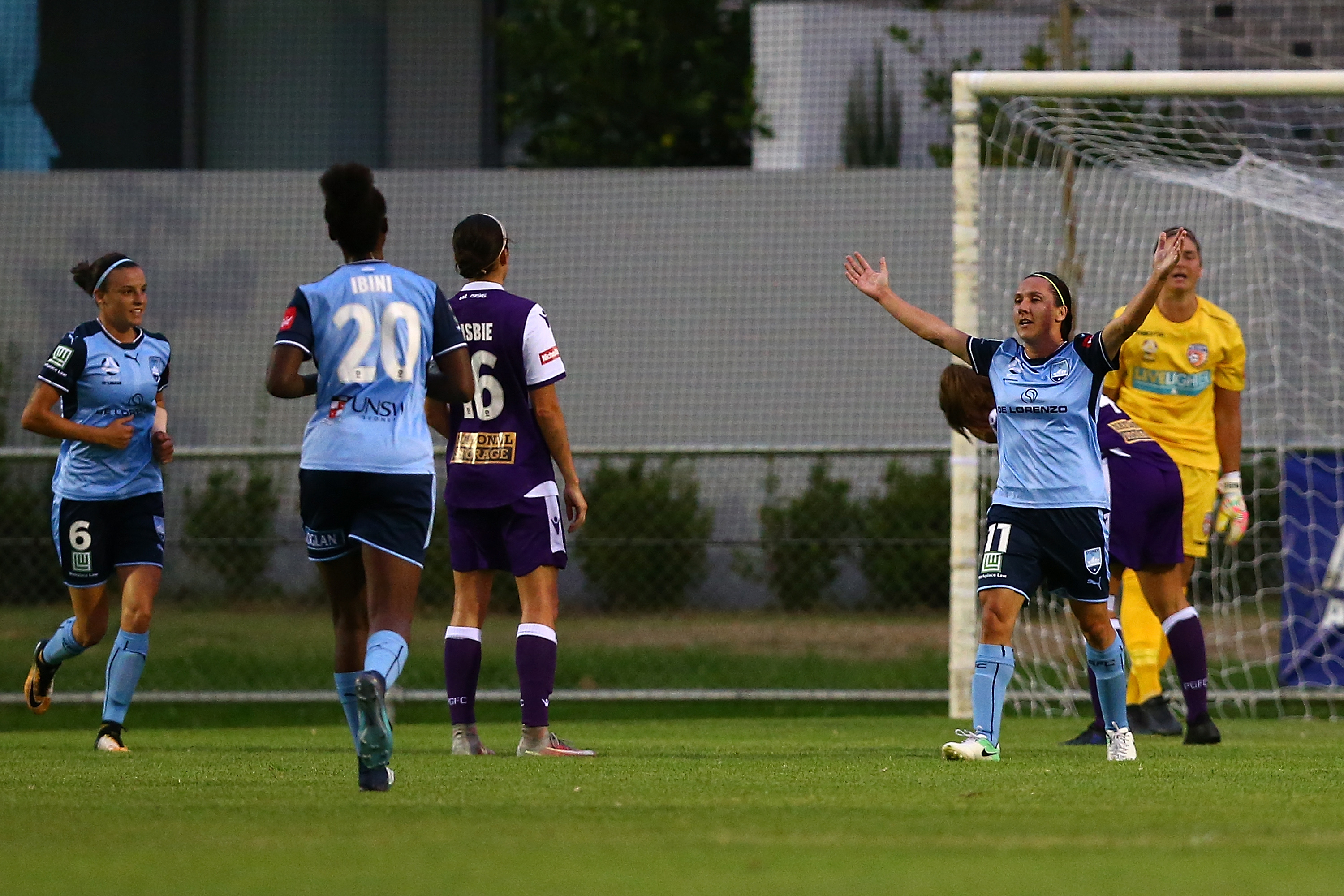