'I was crying, sleeping, waking up and asking, why am I doing this?' - The day Amini left for Dortmund

Mustafa Amini remembers the lonely nights. Long, tough, teary nights on the other side of the world.

Amini took the hard road to realise a boyhood dream. Nearly a decade ago now, as a fresh-faced, afroed teenager for Central Coast Mariners in 2011, Amini caught the eye of then-Borussia Dortmund boss Jurgen Klopp.

The 18-year-old, who grew up in Western Sydney and attended Wentworthville Public School, had been catapulted into the arms of a Bundesliga giant.

It was a daunting move. Amini remembers crying all the way to Canberra after winning a scholarship for the Australian Institute of Sport as a 15-year-old.

“But when I hit 18 and Borussia Dortmund signed me, it was just a whole other feeling,” he told the Socceroos podcast.

“It is something else when you're saying goodbye to your family for quite a long time as an 18-year-old.

“My Mum and Dad always told me go for your dreams. That's what I did. It was hard.

“Once I hit Germany I started to get going in training and seeing the European football, I said let's do it.

“Let's make your parents proud, let's make yourself proud. You can do it. My goal was always to go there and represent Australia.

“That goal gets realised every time I go onto the field with the Socceroos. It's a boyhood dream. Every time you go out there and sing that national anthem it is a reminder that that dream come true.”

Amini was put through his paces alongside the likes of Marco Reus, Robert Lewandowski and Pierre-Emerick Aubameyang after landing in Germany.

But despite struggling to break into the first-team picture, the midfielder did not let his head drop and moved to Danish Superliga club Aarhus Gymnastikforening (AGF) to continue chasing his footballing ambitions.

He is currently the most-capped player at the club with well over 100 appearances since June 2016. Moreover, he is a role model for young players looking to make their name – including young Australians Alex Gersbach and Zach Duncan.

“I've learned a lot. I'm a whole new Musti you could say.

“As an 18-year-old, I went there [Dortmund], kicked a ball around and thought, 'OK, this is cool'. I went there on top of the world. When I look back, I was eating out every night and sleeping at different times. Sometimes not eating breakfast.

“I was just a young boy in Europe. I finally found out hey there's a lot more than just being able to kick a ball around. You see the likes of Cristiano Ronaldo, the discipline he has even at his age now. Just doing all the right things.

“I've learned a lot in that way and now I'm better off for it.”

Becoming a father amid COVID-19

Amini may have gained the footballing education of a lifetime throughout his coming of age in Europe but nothing could have prepared him for the birth of his new daughter.

His girlfriend Natalie gave birth to a baby girl, Vienna, on March 7.

“When she came out, she gave me tears of joy. It is literally falling in love for the first time. She is a piece of me. She is my heart. It is an amazing feeling,” he said.

“I'm pretty sure every Dad out there will back that up.”

Baby Vienna has come into the world in unique circumstances with the COVID-19 pandemic gripping the world.

For Amini, who, like fellow Denmark-based Socceroo Awer Mabil, must train at home, it has given him a chance to spend more time with his newborn.

“I'm thankful to be able to spend these special days with her as she grows up quick.

“The health of the world and everyone is the most important. Football is not important right now.”

Here's what you can hear at the following time codes

0.00 - Being told to go home by the Danish goverment on TV amid COVID-19 pandemic
2.29 - What it's like becoming a father
4.20 - The birth of his daughter - falling in love for the first time
6.07 - What are Aarhus doing to keep the morale up?
7.56 - Having an Australian connection with Alex Gersbach and Zach Duncan at Aarhus
9.10 - Thoughts on the Danish Superliga season so far and being a club veteran
11.02 - Receiving the news that Socceroos' March games had been postponed
13.05 - Stories of family sacrifice make me so emotional about playing for Australia
15.19 - Not being able to sleep the night before his Socceroos starting debut
16.47 - How hard it is to live away from home and family as a professional footballer
19.29 - Crying all the way to Dortmund as an eighteen year old
22.45 - How a whole new Musti emerged from European grind
26.31 - Looking after Zach Duncan at Aarhus
28.50 - What is it like to work with Graham Arnold?
30.53 - What is it like to be in Socceroos camp?
33.10 - Amini's thoughts on the last few Socceroos fames
34.40 - Remembering playing Korea Republic in front of 55,000 people in Busan
36.41 - Rapid fire Q&A 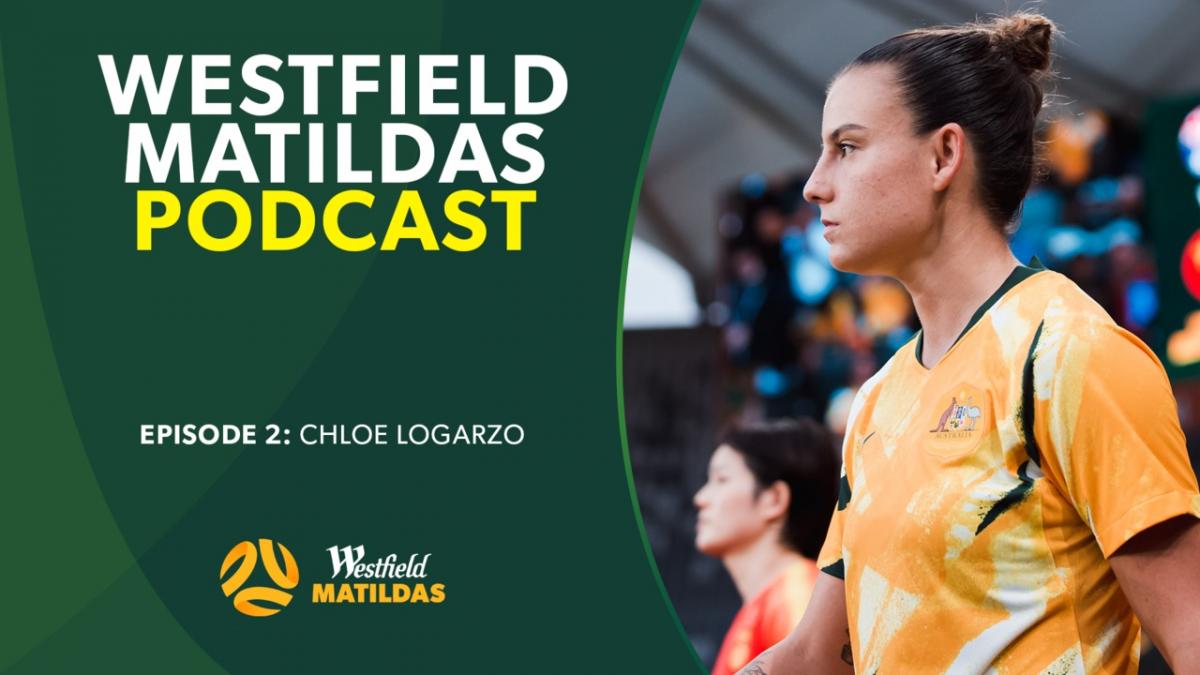