"I surprise people": Honda out to raise standards

Keisuke Honda may be lighting up the Hyundai A-League in the present but it’s the future where his impact could be felt the greatest.

The Japanese legend has made a fast start to his career Down Under, racking up four goals and three assists across six matches

However, his influence off the pitch is proving just as impressive, most notably the standards he sets for himself. 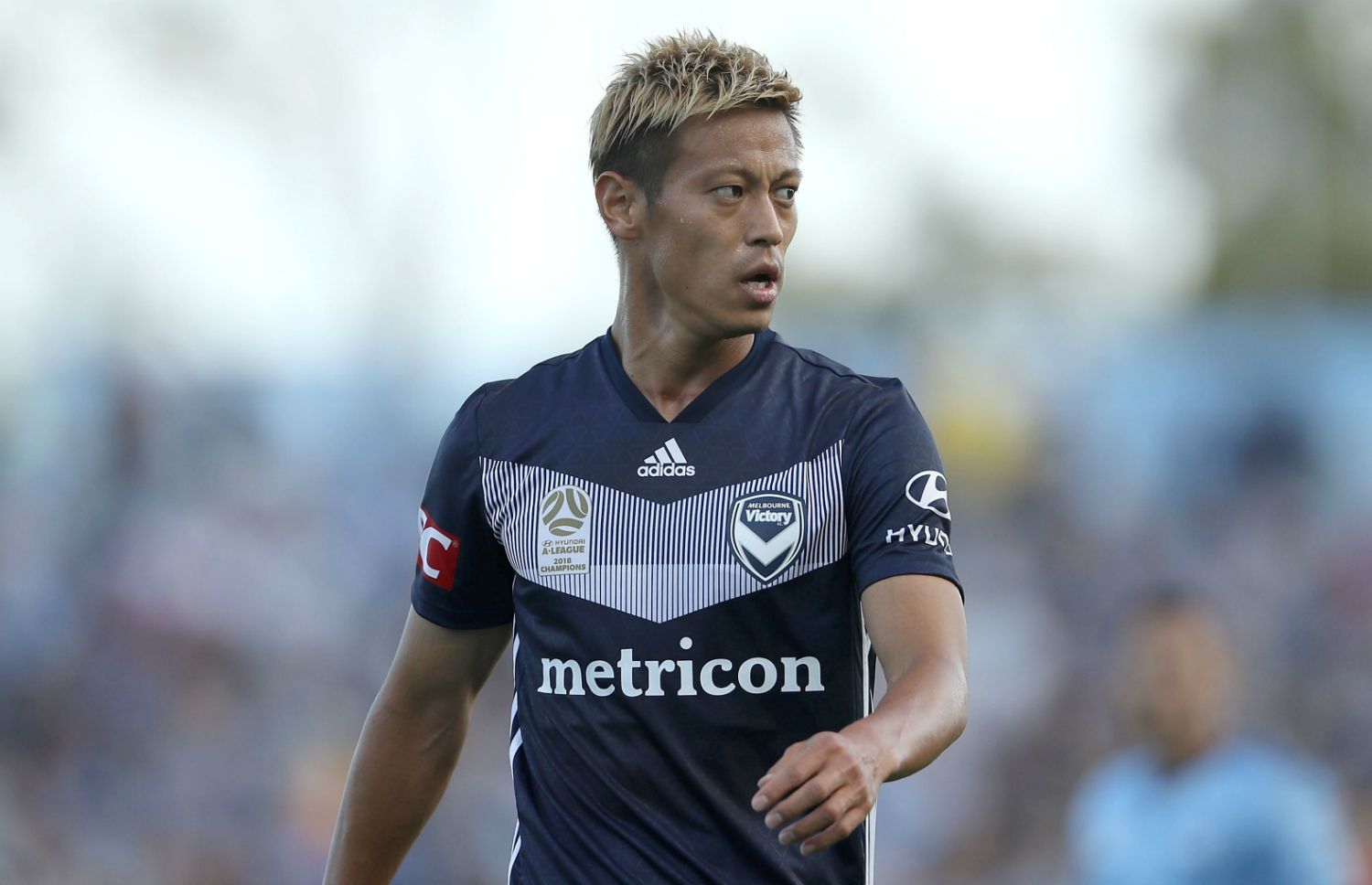 Between playing and training for Victory as well as managing the Cambodian national team, Honda doesn’t have a lot of spare time but such is his commitment to improvement he will undertake personal training on his days off.

Honda said the reception had always been the same wherever he went.

“When I played in Italy, Russia and Holland I surprise people,” he said.

“I think that is typical of Japanese and maybe Germans as well, they work hard every day so for me it’s usual but I don’t think it’s usual for Australian people….I like to train even if we have a day off.”

Honda revealed he was hoping to change the attitudes of young Australian players, calling on them to raise their own standards.

“I’m talking to young players to do more,” he said.

“I think that they should make effort even when they get a day off…I want to give them another mentality, other culture, other habits. I think that is what I am trying to change about the team.”

Honda said the reaction, especially from some of Victory’s older heads, had been helpful.

“It’s a nice reflection I am getting from them especially from Carl (Valeri), Broxy (Leigh Broxham) and other Australian experienced players, they are understanding me and helping me,” he said.

“The heat only makes us train one time a day but you shouldn’t rest in your afternoons and Keisuke is a good example for the young players especially in this country.”

The German defender revealed that after Victory lost its first two matches the focus had been slightly altered but stressed the importance of not letting up.

“We were improving after the first two matches, we did pretty well but the result was not on our side,” he said.

“But after those two matches we focused more on the result, I think the game in Newcastle from the way we played was not so effective but the result was good and it was a starting point for us and we keep on going.”