The emotional moment that saw Maclaren choose Australia over another nation

Wednesday marks the anniversary of Jamie Maclaren's debut for the Socceroos against England in 2016, but it turns out the striker's international debut could've eventuated for a different nation.

After a strong season in the Hyundai A-League where he scored 20 goals for the Brisbane Roar FC, Maclaren drew interest from both Australia and Malta - the birth country of his mother.

However, a failed Olympics qualification campaign motivated to Maclaren choose the Socceroos, and he went on to make his international debut in a friendly against England at the Stadium of Light.

“It was a pretty amazing feeling to be called up. That was my first season where I scored 20 for Brisbane and Malta were interested in calling me up because of my mother being born there,” said Maclaren.

“I had a few discussions, and after thinking about it, I thought I want play for Australia. I always represented the Young Socceroos and the Under-23's.

“When we got knocked out (of 2016 Olympics qualification) for the Under-23's, I made a pact to myself that this won’t be the last time I wear the green and gold, I really pushed to be selected in the Socceroos squad.”

Despite initially not making the final squad for the FIFA World Cup 2018, an injury opened the door for Maclaren to head to Russia as part of the final 23-man squad. He was also a part of the AFC Asian Cup 2019 squad in the UAE.

Maclaren started all three matches in the group stage. After having a potential equaliser ruled out in the first match against Jordan, the striker scored his first international goal 18 minutes into the match against Palestine. He continued to start in the knockout stage matches of the tournament against Uzbekistan and the UAE.

Before the most recent round of FIFA World Cup qualifiers was postponed, Maclaren had been in the squad for three of the four games.

Watch the FULL game of the Socceroos v Argentina on Thursday, 2 June at 7:30pm AEST. Click here to watch on Facebook, Youtube or the  My Football Live App.

While only playing in two of the matches, the striker scored four goals, including a dominant hat-trick against Nepal in Canberra with two of the goals coming inside the first 20 minutes.

Despite his recent appearances, Maclaren is well aware of what it takes to earn a Socceroos call up and that it it's never a given.

“You get rewarded for the tough times, but then you get selected you feel a whole new adrenaline that I had never felt before," said Maclaren.

“(It's) a truly amazing feeling to represent your country at any level, but to do it at the top is something that no-one can ever take away from me.

"The Socceroos jersey is earned - you’re not just handed a cap or an appearance for the Socceroos.

“You’ve got to earn that every single camp and every game. It took me a while to understand that from the lower leagues - the Under-23's and the Young Socceroos - that the Socceroos is a whole new level, a whole new ball game.

“Only 600 players or so, have got to represent their country and I’m just thankful that I’ve worked so hard and believed in my dream.”

To watch Socceroos matches, highlights and other videos, visit our Stay At Home Hub. 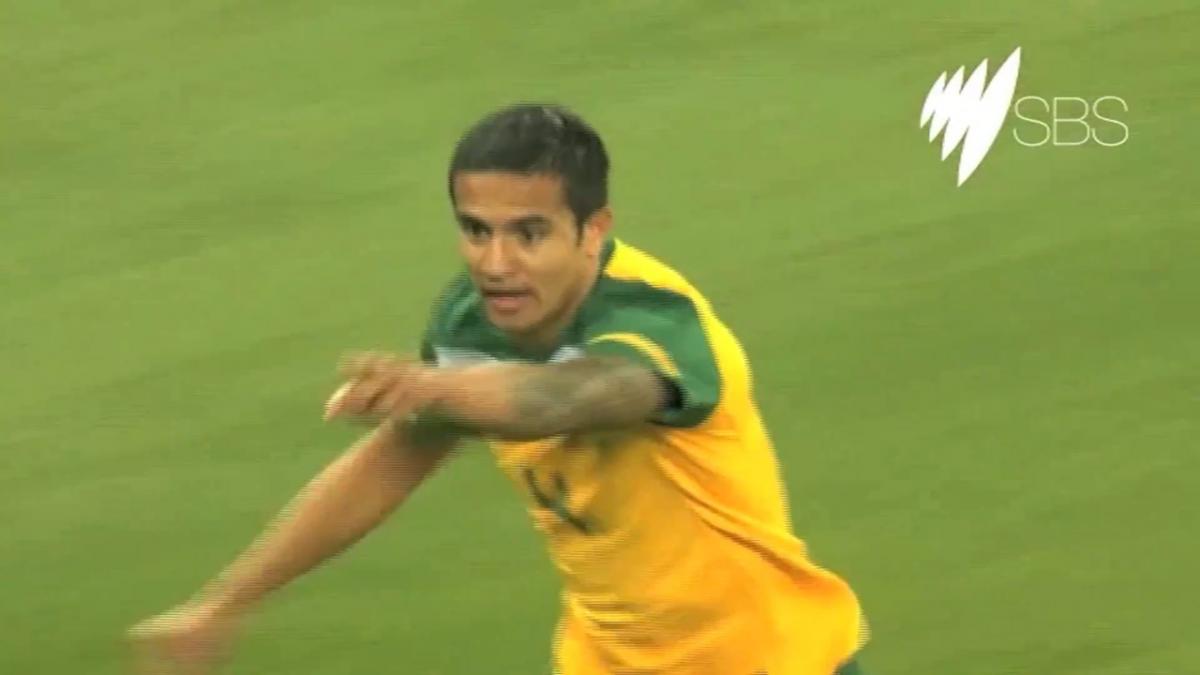 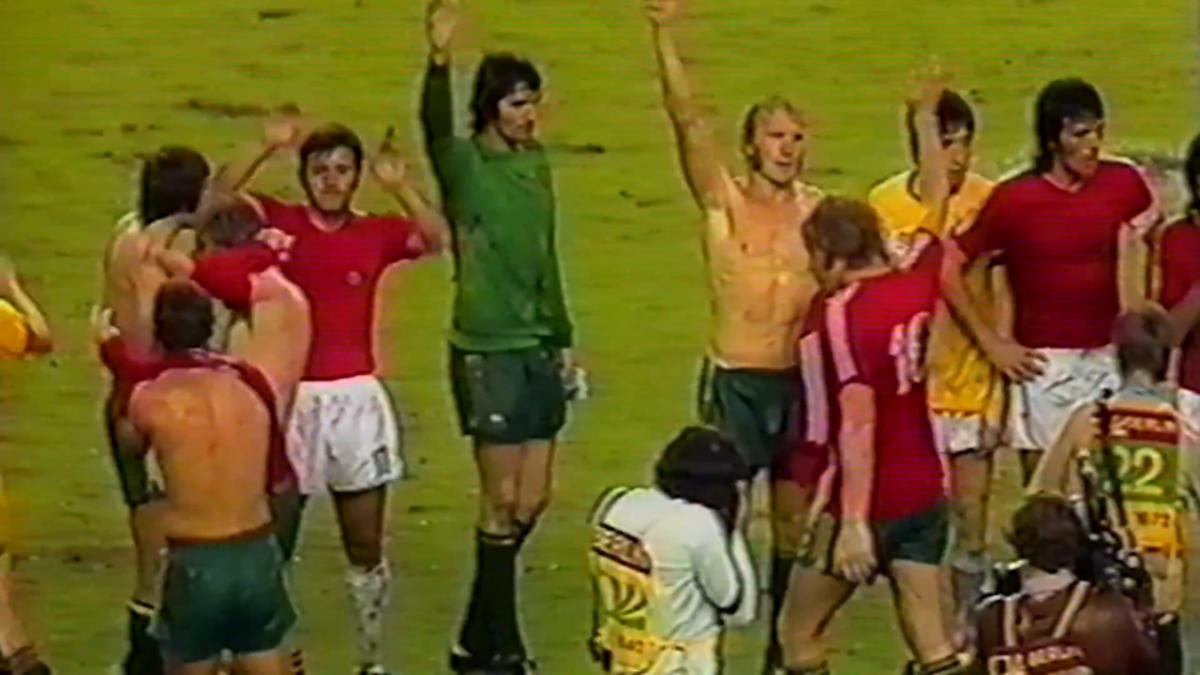