Nearly half a century later, Socceroos.com.au reunites six pioneers of the game to reminisce upon their experiences on the windy road to West Germany in an exclusive series - Football Stories: The Heroes of 1974.

They are joined by Ray Baartz and Jim Fraser, two integral members of the qualification campaign who were cruelly denied a chance to represent their nation on world football’s greatest stage.

Together they discuss the origin of the Socceroos in both name and spirit, powerfully revealing what it meant to don the Green and Gold during an era where football lacked the glamour and riches of today.

There are entertaining moments aplenty, from Alston’s genuine claims that he invented the ‘Cruyff turn’ five days before the Dutch legend himself, to Fraser stirring up Rasic after he once sold the goalkeeper for a measly $300.

These are intertwined with their gripping stories of sporting success, including how Rasic’s men broke Iranian hearts in front of 119,000 in Tehran, setting the stage for the three-legged battle with South Korea and Jimmy Mackay’s stunning strike that secured passage to the World Cup.

Football Stories: The Heroes of 1974 unearths exactly how the first generation of Socceroos were united by an unending desire to represent their homeland with pride.

It becomes crystal clear just how they laid the platform for Australian football’s future success.

This exclusive series is a wonderful window into the nation’s rich sporting history and is not to be missed by football fans both young and old.

Wednesday, 5pm AEST onwards: Head to Socceroos.com.au to watch episodes from Football Stories: The Heroes of 1974.

Wednesday, 7:30pm AEST: Watch a live Premiere encompassing the best tales of Football Stories: The Heroes of 1974 on the Socceroos Facebook and My Football Live Youtube channel. 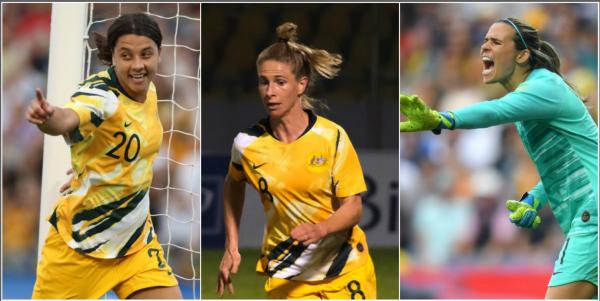 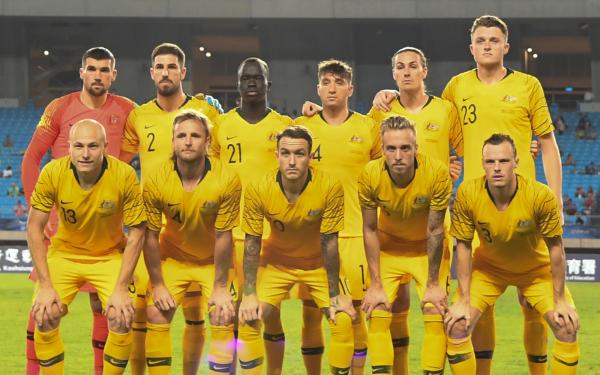