With full-time approaching in Newcastle’s Remembrance Round clash with Sydney FC, Cowburn’s Jets appeared destined for a crushing blow at home.

They were staring down the barrel of back to back defeats, one that would tally the fifth drawn blank in their last six outings at McDonald Jones Stadium.

Instead, Ernie Merrick’s side may have reignited their Hyundai A-League title challenge through the most unlikely of sources.

“I’m not too worried about the goals per game ratio,” 23-year-old Cowburn told Fox Sports after the game.

“I just wanted to do my best and try to get the three points for the team.

“We remain confident all times, that’s our motto.

“We pushed the ball around well, we just weren’t making the best final pass choices tonight.

“But look, we fought, and to come away with a point… maybe that second half deserved a little bit more, but the fight that we showed was important.”

The Newcastle-born defender had failed to find the net in his previous 59 Hyundai A-League games for the Jets.

But having ended a goal-scoring drought on both personal and club levels, Cowburn’s timely moment of heroism could prove to be a turning point in the Hunter Valley.

Last season’s Grand Finalists have endured a profligate start to the new campaign, out-shooting every other team in the competition but failing to steady their aim in front of goal.

That will only increase the Novocastrians’ desire to improve, but after securing a battling draw against the Hyundai A-League benchmark, the Jets will feel they now have lift off. 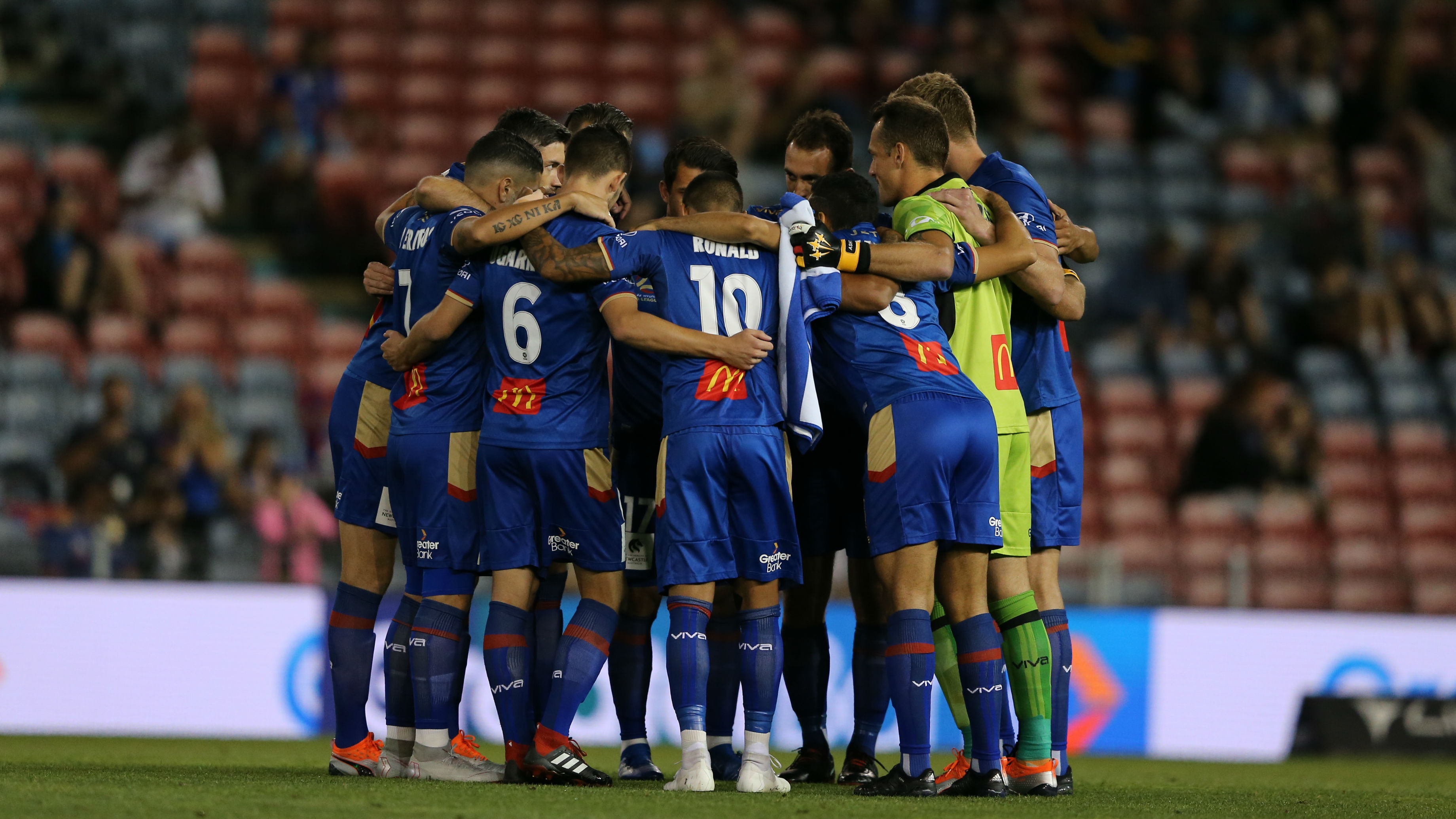