It was perhaps Australia’s biggest 45 minute test of 2018.

Frustrated by a canny Chile side and staring down the barrel of a fourth consecutive match without a win, the Westfield Matildas needed to find a response in their final fixture of 2018.

And having endured an off day in front of goal against the South Americans just three days earlier, how Alen Stajcic’s side replied to this challenge would speak volumes about their FIFA Women’s World Cup credentials.

As it proved, it was a test Australia passed emphatically.

The manner of the team’s five-star second half performance in their 5-0 win over Chile on Tuesday night offers a timely reminder to the world why the Westfield Matildas will enter next year’s big tournament in France as a genuine contender.

Sam Kerr has so often been the driving force of Australia’s match-winning ability in the past, but on this occasion, the architect of the Westfield Matildas’ stunning second stanza was Caitlin Foord.

Former teammates at Sydney FC, both Foord and Kerr hadn’t been on the pitch together for over a year until last Saturday’s match in Penrith. On Tuesday night, they rekindled a lethal combination.

But the standout showing of Foord and Kerr shouldn’t overlook the impact of Emily Gielnik in recent matches.

Gielnik has developed a reputation as one of the Westfield W-League's greatest super subs and her rasping second half strike crowned what has been a sterling series of cameos for Stajcic’s side.

The Melbourne Victory forward has played 148 minutes in her last five outings for Australia but has created eight scoring chances across that span.

A brilliantly-struck goal midway through the second half showcased her predatory instincts too, and underlines the abundance of versatile forward options the Westfield Matildas have at their disposal ahead of the FIFA Women’s World Cup. 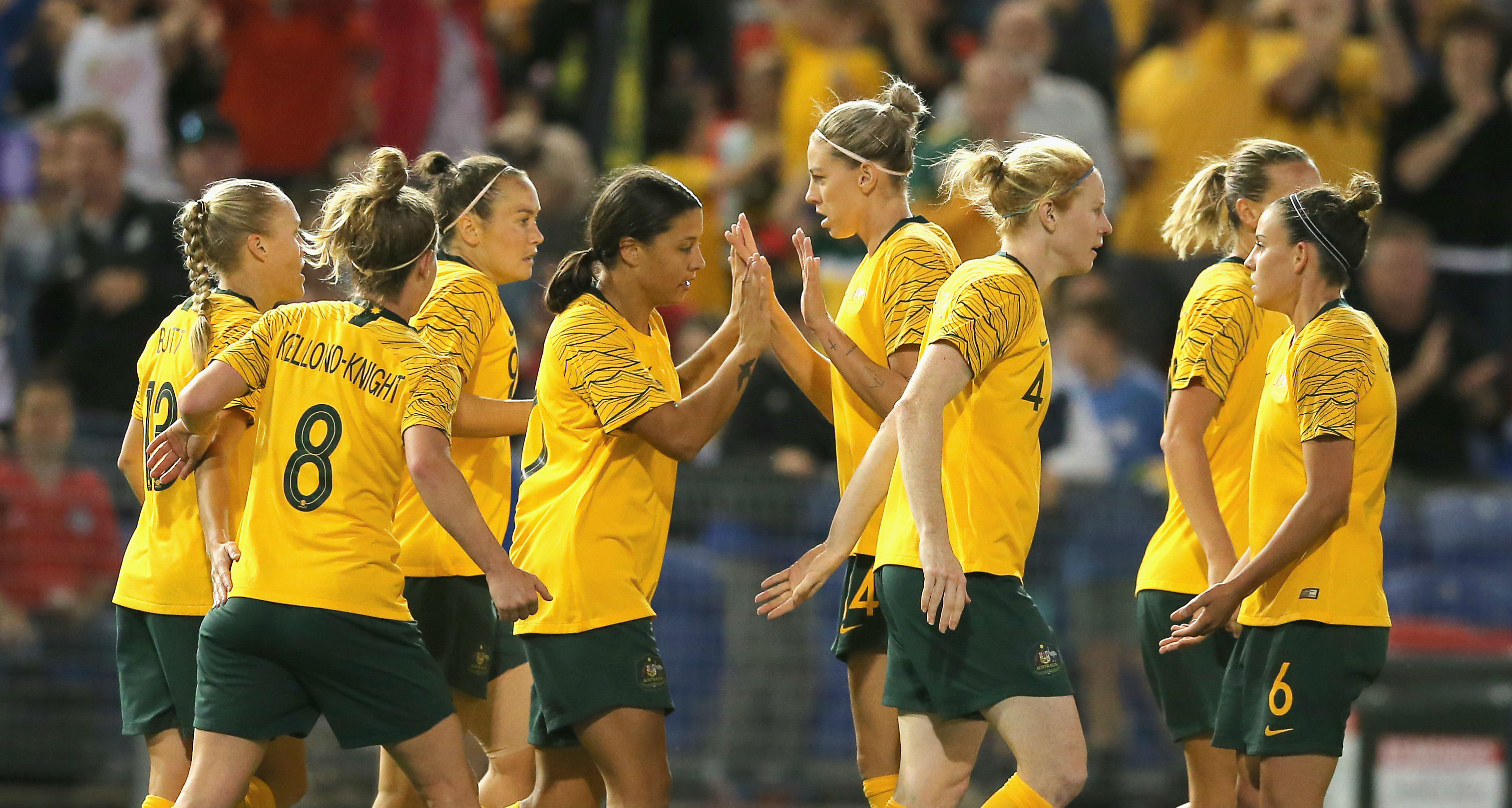