How to get around Westfield Matildas v United States

The Westfield Matildas will be looking to make it five Tournament of Nations wins from as many attempts when they take on the United States on Monday morning (AEST).

Last year, Australia claimed a historic win over America at this very tournament and will hope they can do so again to take a big step towards defending their tournament crown.

READ: 'That's when we won people over, with our bravery and courage'

READ: The player who can help spring another upset over the United States

Here's all you need to know about the mammoth clash between Australia and the USA.

Broadcast: Live on Fox Sports 507 AND live streamed on the MyFootball Live App.

How to follow: Fans can also keep up to date with all the pre and post-game action across the official Westfield Matildas social media channels. 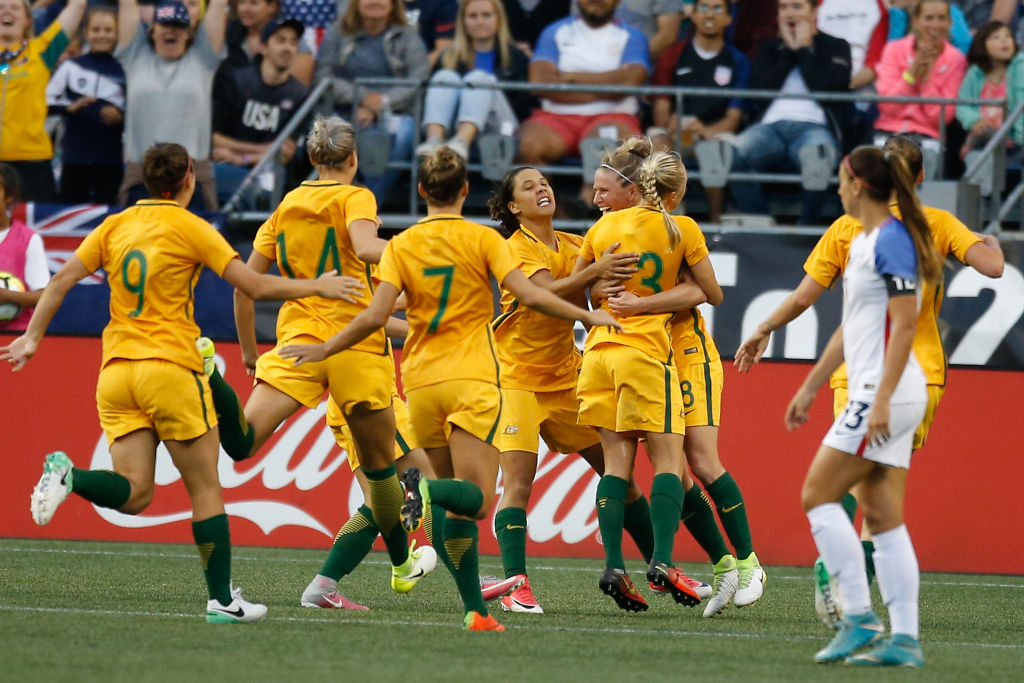 Is it worth picking just one? Some of world football's biggest stars turn out for the US women’s national team, but it would be hard to look past the co-captains: Carli Lloyd and Alex Morgan.

The latter was the star in USA’s first match of the competition, a 4-2 win over Japan. She scored a hat-trick, taking her tally for the national team to 89 goals.

Morgan is also the second-most capped player in the USWNT squad, with 143 appearances to her name. At age 29, the Orlando Pride striker is one of the world’s best.

Only one woman tops her in national team experience – midfielder Carli Lloyd. The Sky Blue FC midfielder came off the bench late in the win over Japan, but still has more than enough ability to have a huge impact on any game.

With 255 caps to her name, Lloyd is also the oldest player in the squad at 36 years old. Age isn’t a barrier worth considering though and if given the chance, she could be a huge thorn in Australia’s side. 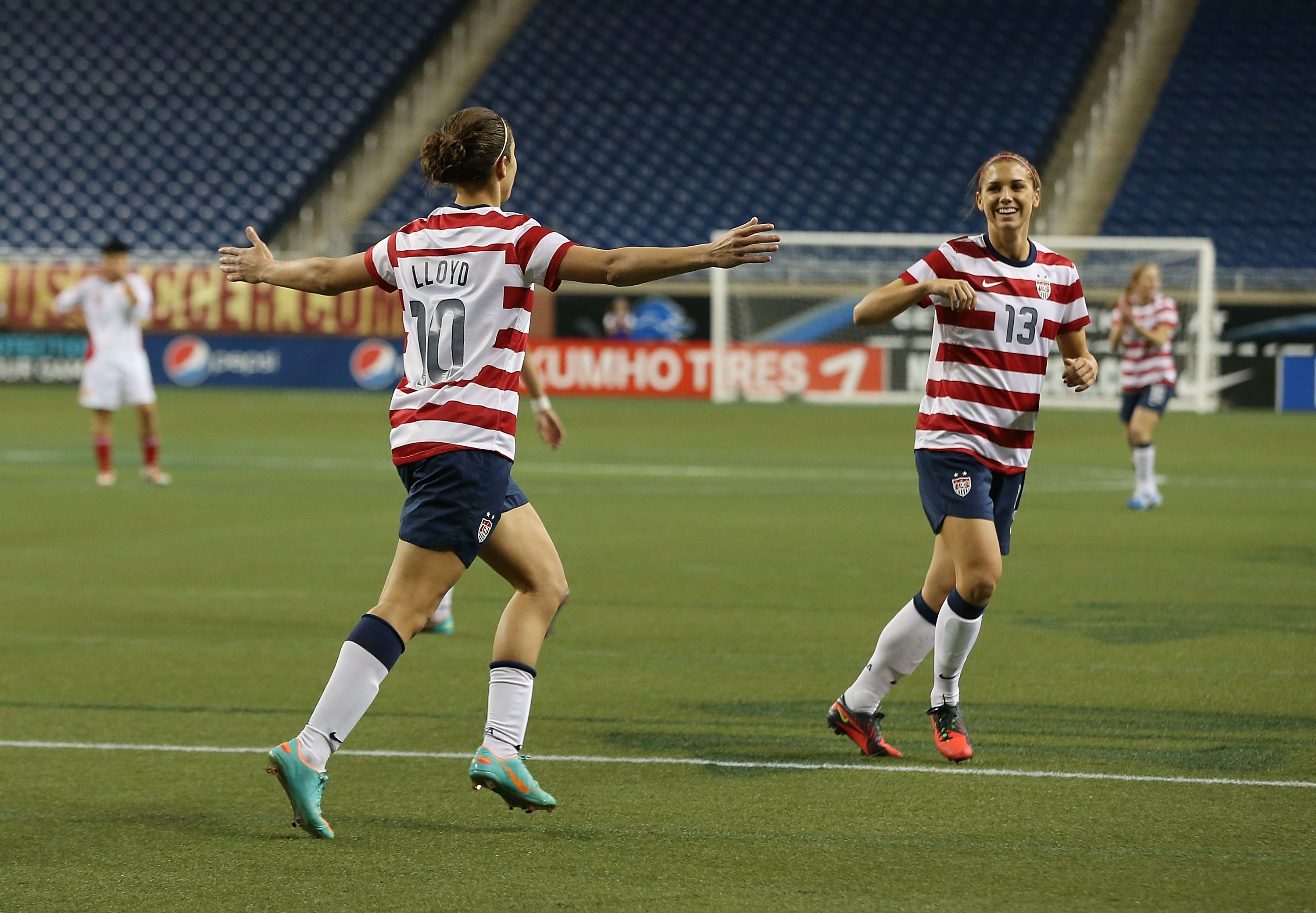 It has been a long time since the US have lost on the international stage. In fact, the last nation to inflict defeat was the Westfield Matildas at last year’s Tournament of Nations.

They’ve won their past six matches, and since last July have beaten the likes of England, Germany, and Brazil. 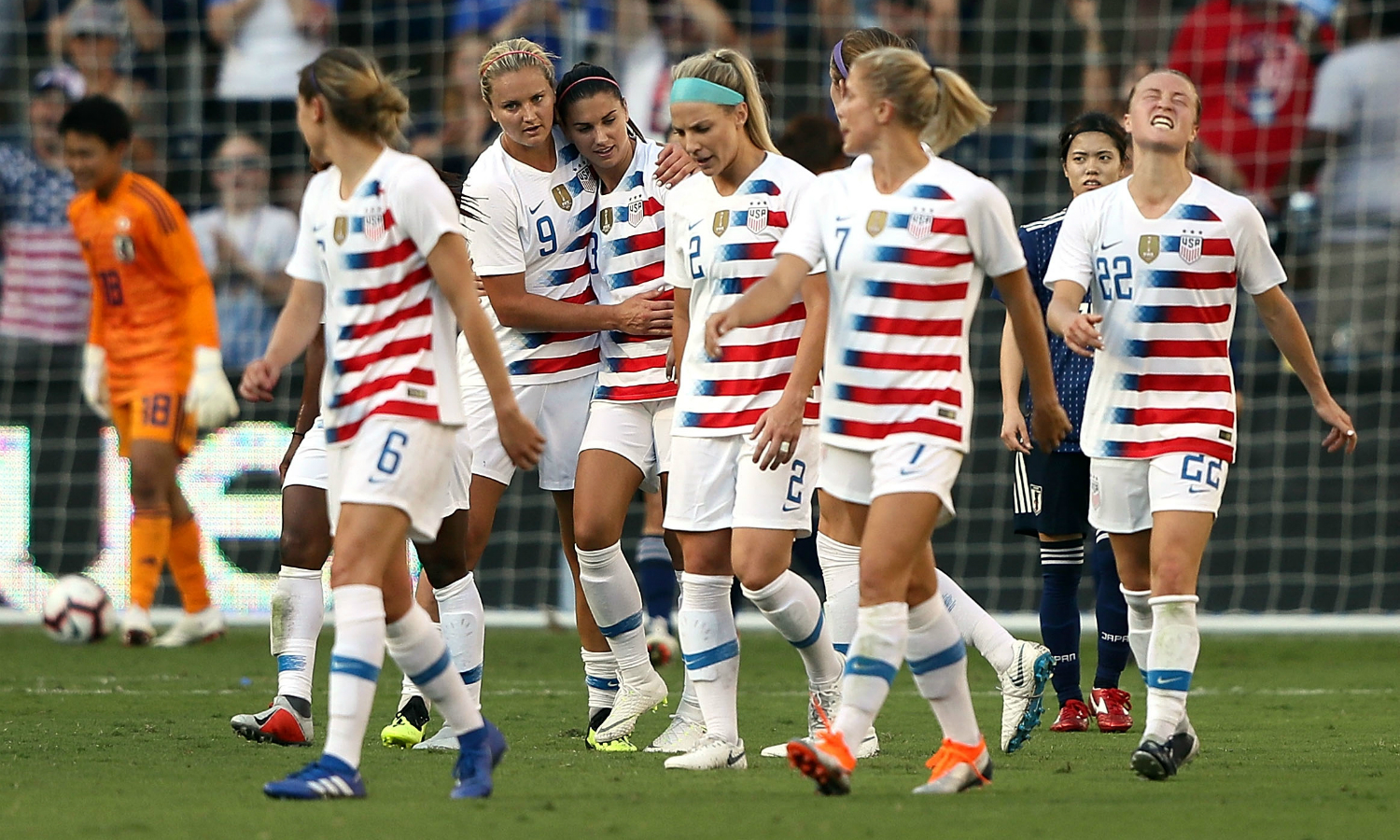