The Westfield Matildas will be after revenge when they take on reigning AFC Asian Champions Japan tomorrow morning (kick-off 7.45am AEST)

Alen Stajcic's side were beaten 1-0 in the 2018 AFC Women's Asian Cup Final back in April.

READ: 'Just a bit of a sore nose': Carpenter on THAT falcon

Australia will likely also need to defeat Japan in order to claim back to back Tournament of Nations titles, with Brazil and USA facing off to conclude the competition (10:30AM AEST, Fox Sports 505).

Put simply, it's a clash you cannot afford to miss.

Here's how you can follow the massive clash between the two fierce rivals:

WATCH IT ON FOX SPORTS

Don't miss a second of the action LIVE ON FOX SPORTS 505 as Australia faces Japan at 7.45AM (AEST).

You can also catch the match on the My Football Live app. Live, fast and data-free for Telstra mobile customers - Click here to download it.

There will be LIVE updates throughout on the clash on @WestfieldMatildas.

Follow the match as it unfolds on the match centre: 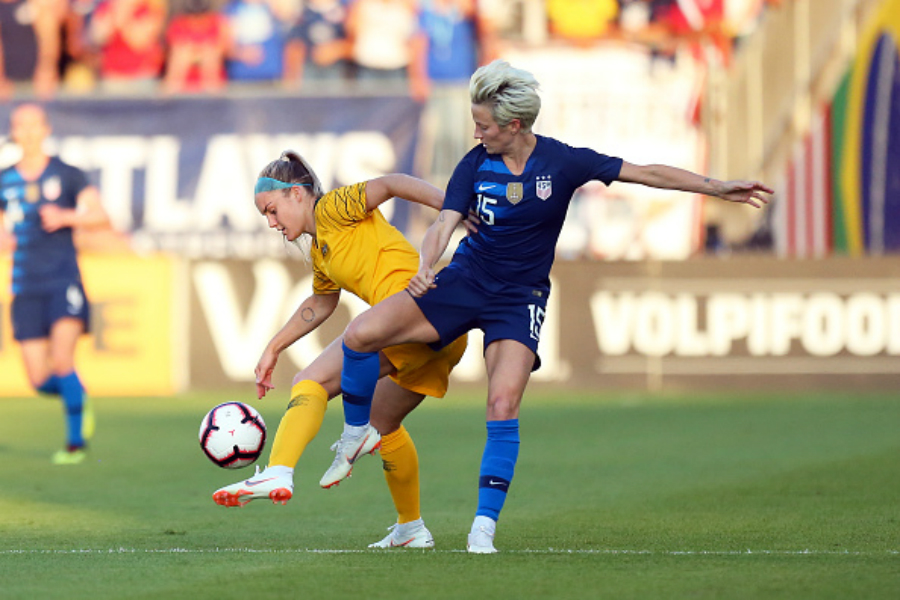