Alexander Baumjohann never had any doubt that close friend Manuel Neuer would become one of the world’s best keepers, even if some coaches in Germany almost cut him loose.

Neuer may now be Germany’s undisputed no.1 and rated as one of the world’s leading gloveman, but he almost didn’t make the grade as a teenager.

Western Sydney Wanderers playmaker Baumjohann and Neuer went to school together and both had dreams of breaking into the big time at Bundesliga club Schalke.

While both starlets eventually achieved that feat, it almost didn’t work out for Neuer.

“But there was a coach of the U17 of Schalke who believed him and wanted to keep him.

“In that year he just grew up and made a big step. From this time you couldn’t stop him and I already knew that he would be one of the best keepers ever.” 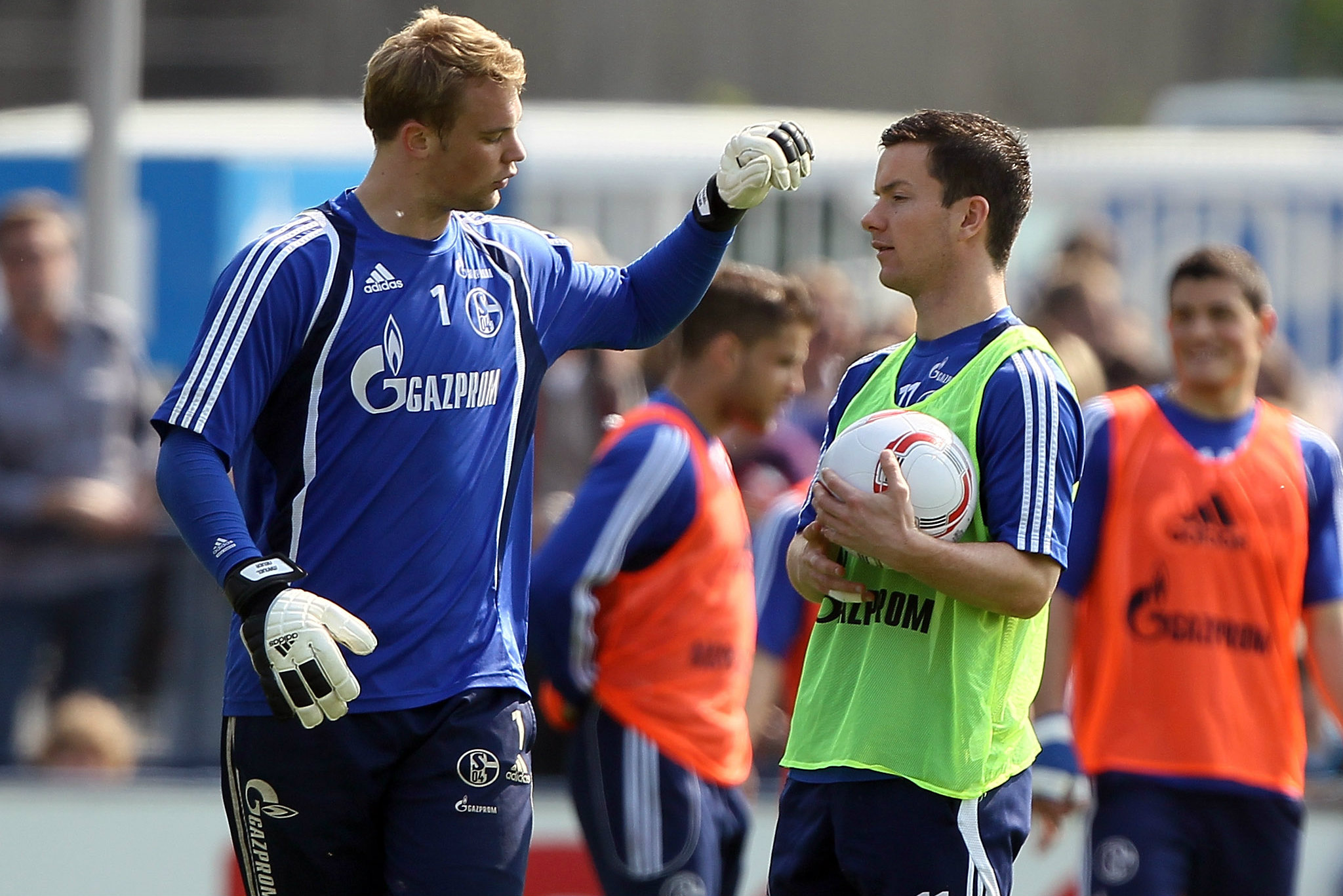 The pair were only together at Schalke for a couple of seasons, with their careers taking very different paths over the last decade.

While Neuer has stayed in the Bundesliga and is currently enjoying remarkable success with Bayern Munich, Baumjohann has played for a host of Bundesliga clubs as well as playing two years in Brazil.

But the 31-year-old is enjoying a new lease of life in the Hyundai A-League with the Wanderers, a competition and club he has known about for some time.

“In Germany, after Thomas Broich played for Brisbane they showed some [Hyundai A-League] games,” Baumjohann said.

“Western Sydney Wanderers is a club [that] after the [Asian] Champions League win, is a club that everybody knows.

“I knew the club before because I watch a lot of football and I know almost everything about football.”

While it’s been an inconsistent start to the campaign for the Wanderers, Baumjohann’s form has been the biggest positive and he’s caught the eye almost every week.

But it’s the upcoming round where he hopes to produce his best, with the Wanderers set to take on Sydney FC for the second Sydney Derby of the 2018/19 Season.

“The derbies are always the best game. I played a lot of derbies like Schalke-Dortmund and these are the best games,” he said.

“If some players are not excited for these games then they are in the wrong job.

“You can see in the training that everybody wants to play soon and we can’t wait to start this game.”

Hear more from Baumjohann’s EXCLUSIVE chat with www.a-league.com.au in the video player above.

You can watch Alexander Baumjohann in action when Western Sydney Wanderers host Sydney FC in the derby on Saturday, December 5 at ANZ Stadium.

Also see the match LIVE and FREE on 10 Boss or tenplay, with kick off at 7.50pm (AEDT). You can also stream it live on the MyFootball Live App, Live Fast and Data Free for Telstra mobile customers.