A significant milestone on the road to the first-ever 32-nation FIFA Women’s World Cup™ will be realised today when the first virtual workshops with the 12 candidate Host Cities are conducted by FIFA.

The virtual workshops will provide a forum for the candidate Host Cities and Stadiums to learn more about the venue selection process from FIFA and the host member associations – Football Federation Australia (FFA) and New Zealand Football (NZF).

Each candidate Host City will also have the opportunity to present an update on their plans, which will be followed by an interactive Q&A session where operational aspects will be discussed. 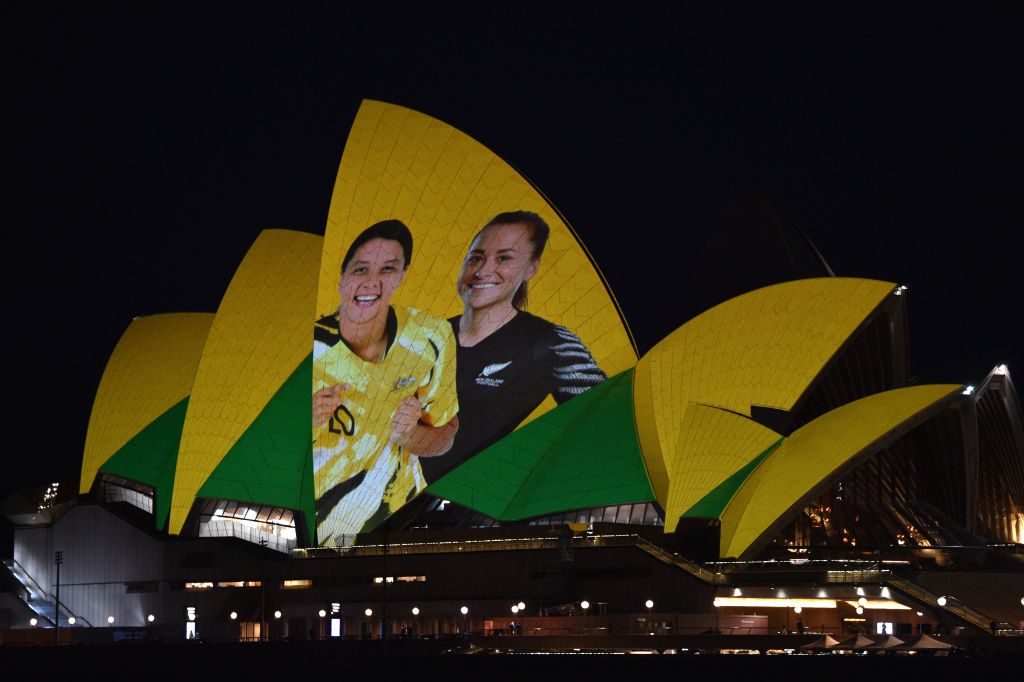 “We look forward to the virtual workshops over the coming weeks as we take our first steps together with Australia and New Zealand towards the FIFA Women’s World Cup 2023™. These workshops will provide a useful forum to learn more about the 12 candidate cities, such as their plans for stadia, training sites and other key operational areas.”

“The ‘As One 2023’ Bid proposed 13 Stadiums in 12 Host Cities, and today marks the commencement of the process to select the final number of Stadiums and Host Cities to host matches at the next FIFA Women’s World Cup™,” Johnson said. “Each candidate Host City will have the opportunity to present directly to FIFA regarding the merits of its proposal to host FIFA Women’s World Cup 2023™ matches.” 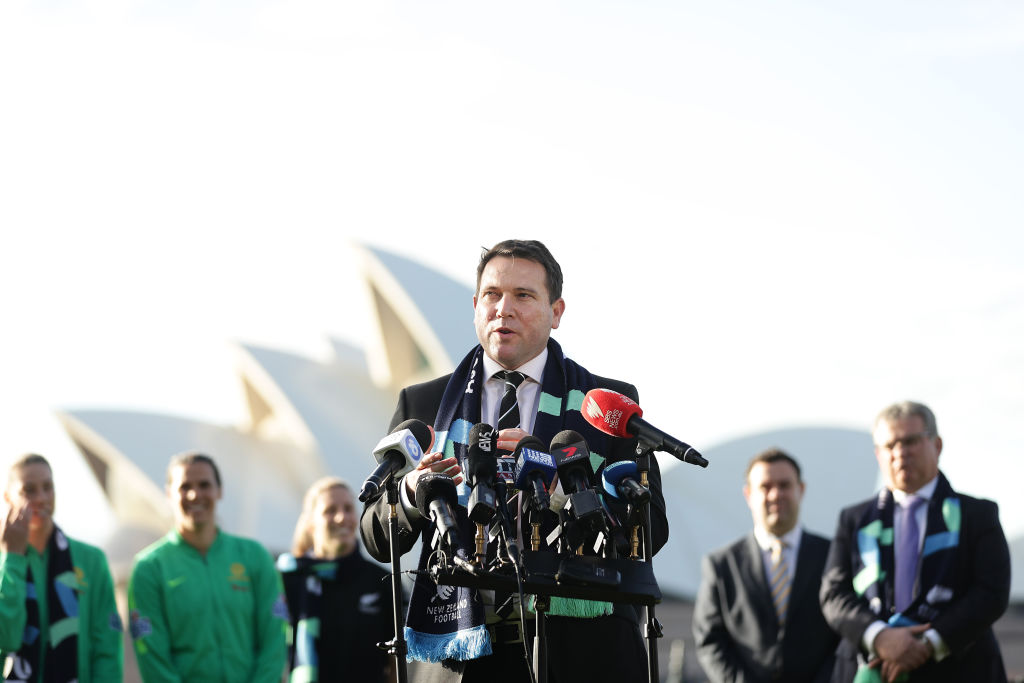 “FFA is ready to work in partnership with FIFA to host a festival of football right across Australia, and alongside New Zealand to deliver a tournament that leaves a lasting legacy for the sport both locally and globally. Aligned with the co-hosting of the FIFA Women’s World Cup™ in 2023, FFA has commenced the development of a legacy framework that will help ensure the continued growth and development of Australian football long after the tournament is completed in 2023.”

“Australia’s co-hosting of the next FIFA Women’s World Cup™ ensures that we continue to be a globally-minded organisation, and will play a significant role in ensuring Australia becomes the centre of women’s football in the Asia-Pacific region, as envisaged in our XI Principles for the future of Australian football.”

Following the conclusion of the virtual workshops and in line with FIFA’s policy to follow the recommendations and guidance from health authorities during the COVID-19 pandemic, visits to all candidate cities will be organised when it is safe to do so. 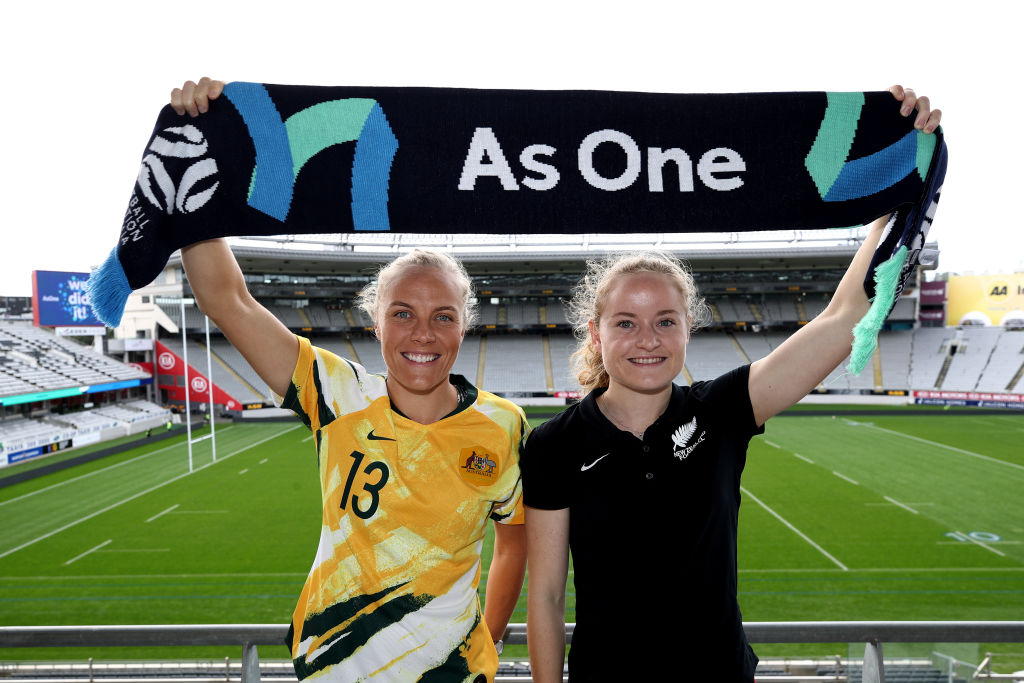