Wellington Phoenix made a splash on Thursday with the signing of prolific ex-Celtic and Norwich City striker Gary Hooper.

The Englishman, who is likely to make his club debut in the Round 3 clash at home against Perth Glory, will run out in the number 88 jersey for the remainder of the 2019/20 campaign.

But Hooper isn’t the first player – and probably won’t be the last – to go for a quirky shirt number.

We take a look back at some of the unusual numbers we’ve seen in the Hyundai A-League over the years.

RATED: The best new signing at every Hyundai A-League club
BEST OF THE PRESSERS: Talay finds 'last piece of the puzzle' in Hooper

Neil Kilkenny must have thought he’d have no troubles distinguishing himself from the rest of the league when selecting his kit number in his first season at Perth Glory.

With Xavi Torres occupying the number eight Kilkenny wore at Melbourne City, the midfielder instead elected to wear number 88 for the 2017/18 season, a number he continues to wear to this day.

However, the arrival of Hooper at Wellington Phoenix has ended Kilkenny’s tenure as the only number 88 in the league.

With his individuality at threat, could we see Kilkenny rock number 888 from here on out? 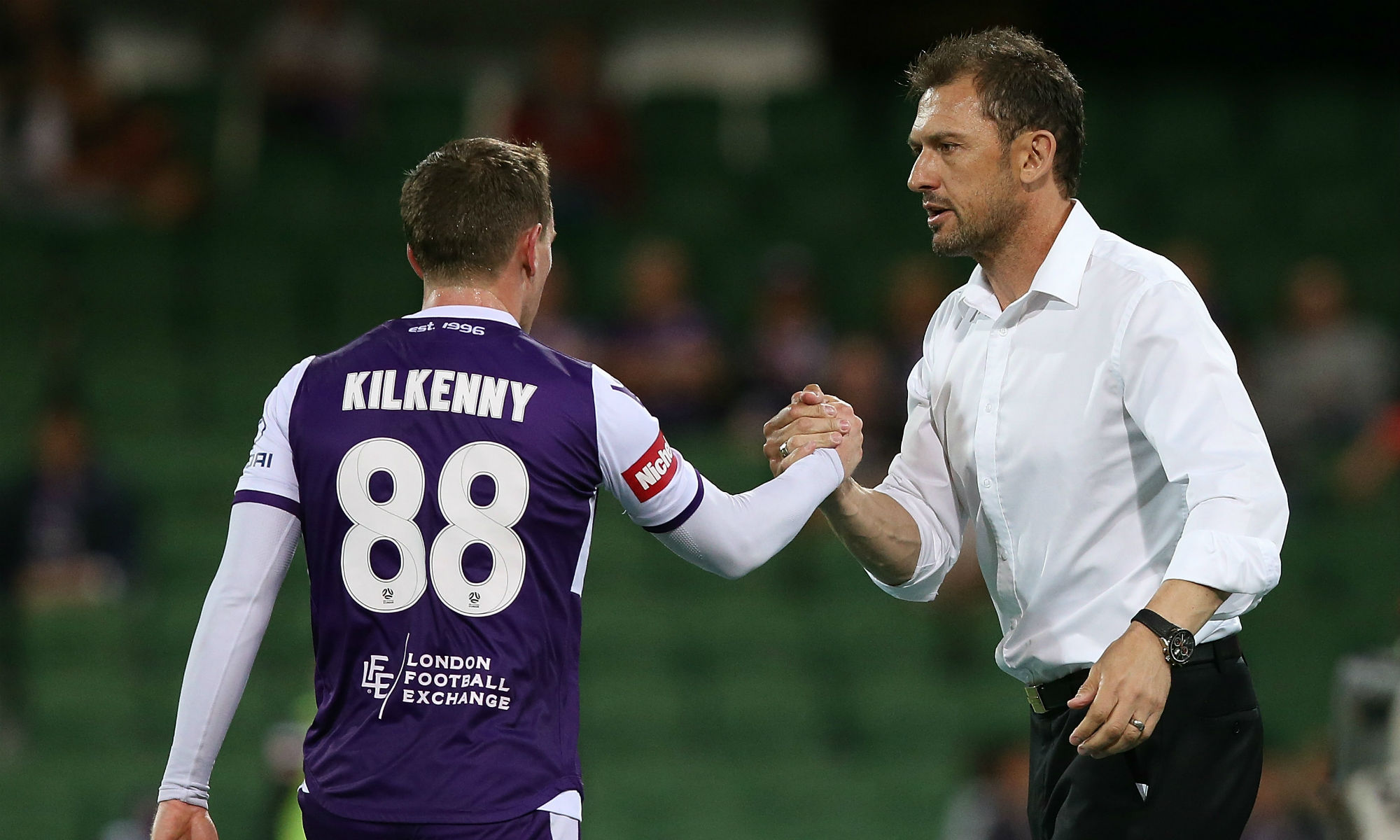 James Meredith arrived in the Hyundai A-League only weeks ago, and the left-back has made a peculiar choice of kit number to wear for the 2019/20 campaign.

With Kilkenny occupying number 88, Meredith has chosen a number which goes against all preconceived expectations of a defender.

Numbers two through to six and anything over 12 are historically adorned by defenders, however Meredith has bucked the trend by picking a number more suited to a box-to-box or attacking midfielder.

Are we simply seeing a defender in an obscure number, or could we be about to see a dramatic role change for Meredith at Perth Glory this season?

In 2017, Ivan Franjic made an international move from Melbourne City to Korean side Daegu FC, where he elected to wear number 77.

A strange choice for a full-back made even stranger when he made his return to the Hyundai A-League for the following season and continued to wear the same number at Brisbane Roar.

Franjic has since reverted to the far more traditional number five at Perth Glory. 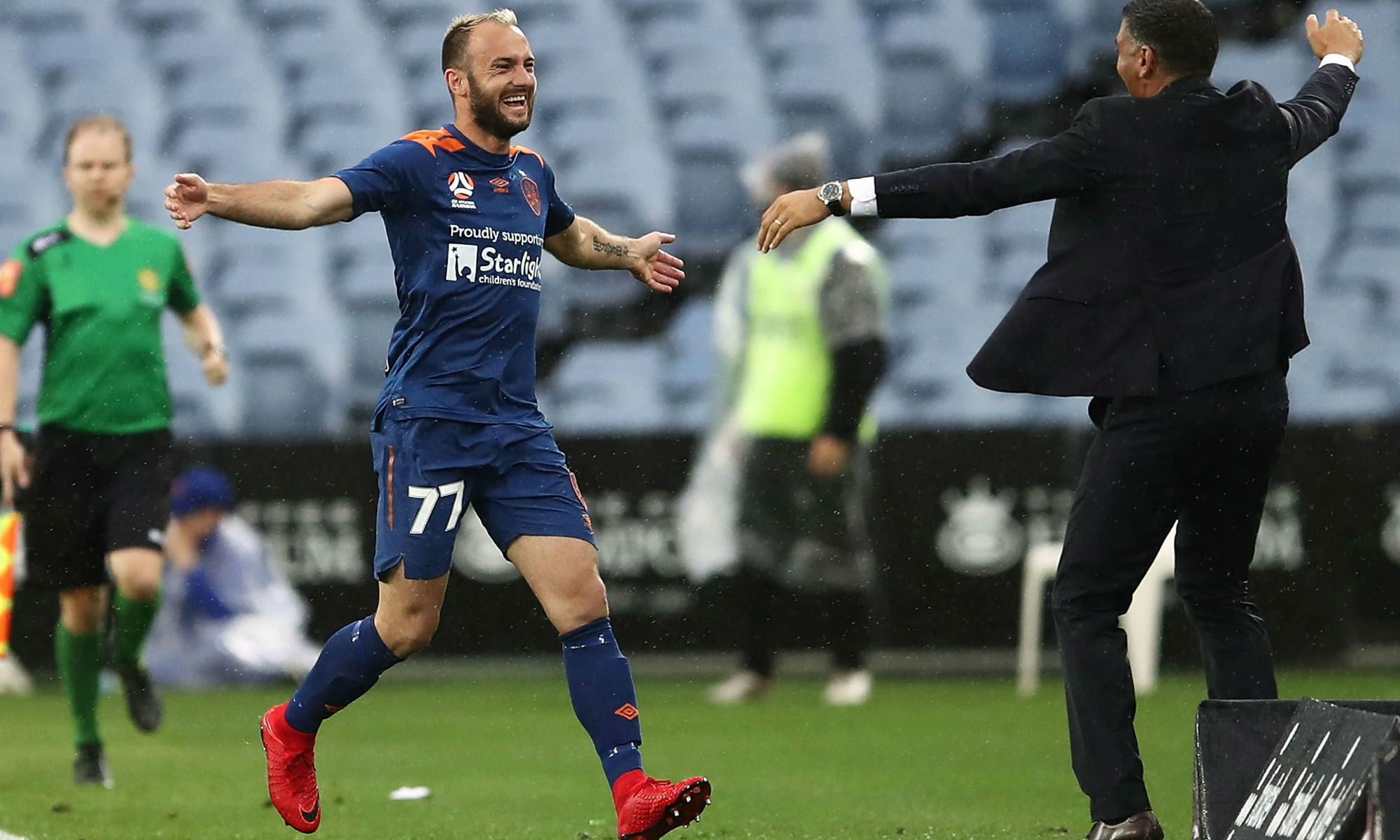 Fans were left scratching their heads when the team sheet for Melbourne Victory’s clash with Melbourne City was released last weekend.

Lawrence Thomas – usually number 20 – was instead wearing 0 for the first game of the season, a number commonly worn in basketball but never before seen on the Hyundai A-League stage.

Thomas was wearing the number as part of a Transport Accident Commission campaign which targets zero road deaths and injuries in Victoria.

Thomas will wear 0 in three home games this season in which TAC is Victory’s match day partner.

As a striker, what do you do when you arrive at a club and find somebody else wearing your number nine?

In the case of Shane Smeltz, he solved the problem by becoming double number nine. 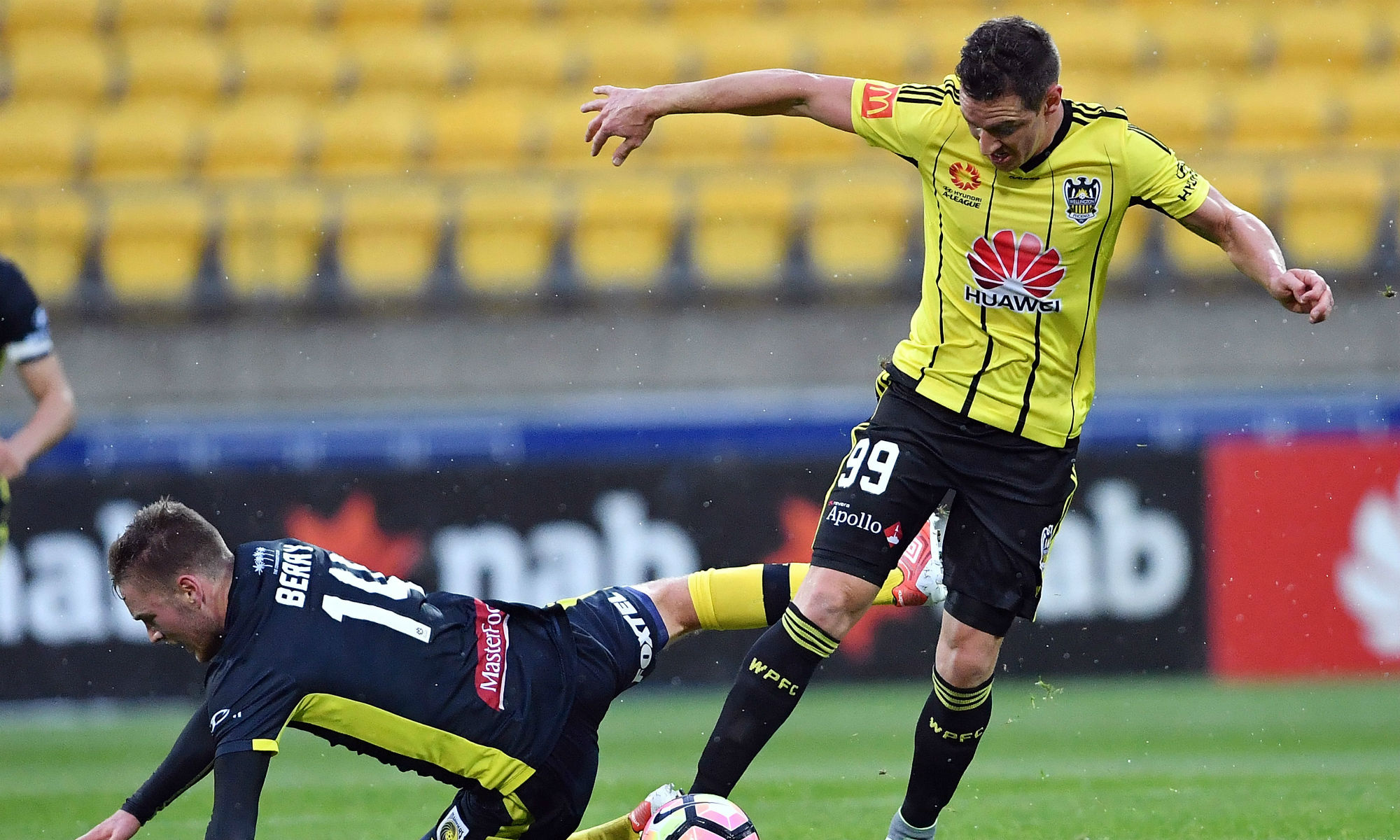