Socceroos’ and Hibernian forward Martin Boyle scored a brace on the opening weekend of the season, which will give him plenty of confidence moving forward.

“I’m happy with the performance and happy how we’ve got the ball rolling,” he told Socceroos.com.au.

Boyle displayed that he is damaging in multiple positions against Kilmarnock, as he played both striker and right mid to great effect.

“I got moved to a few different positions through the game, I think I’m very versatile in that role and I think I did it quite well and luckily I was able to help out the team. We’ve got a fantastic start,” he said.

“First goal I was playing as striker, and then when I scored the second goal, I was playing right midfield. I don’t mind it (playing multiple positions), I feel comfortable in both positions.”

It began as a laugh, however Boyle’s pre-match prediction of scoring with manager Jack Ross, came to fruition, as he scored his first brace of the season.

“(Jack Ross) kept mentioning how I didn’t score in the pre-season games; I popped into his office and had a little chat just speaking about different positions and stuff like that.” 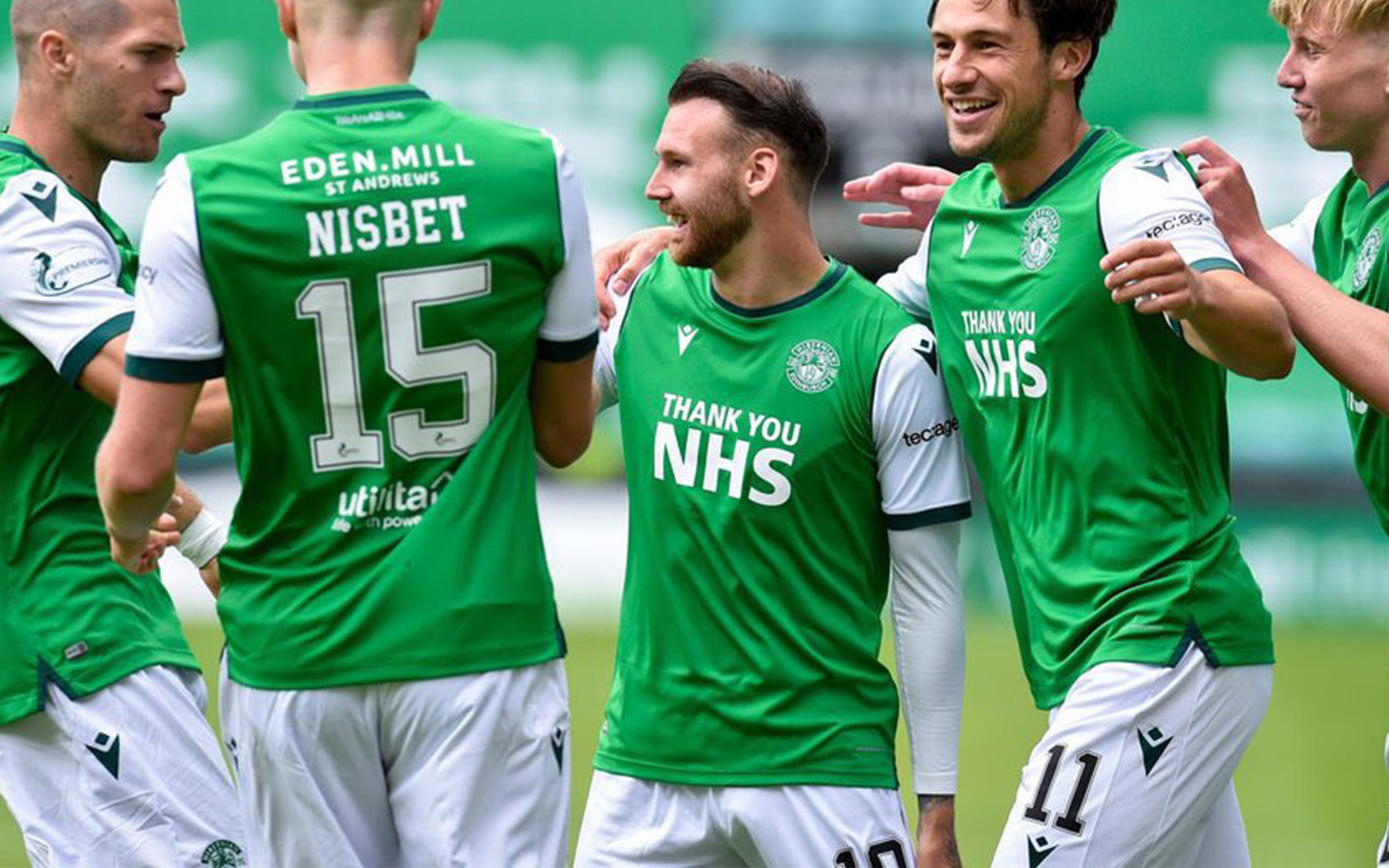 “Basically, I just reassured him and the assistant that I was going to score for them. I was holding it back a little bit, for a for a bit of a laugh.”

“Luckily enough I went out there and managed to double that and score two,” Boyle said.

Boyle conceded that it was a challenge playing without fans, however he believes after a strong round one performance they were able to adjust to the change in atmosphere seamlessly.

“It was different in a way because obviously there was no fans or spectators there, we have to adapt to that and we did, I thought we did it well.” 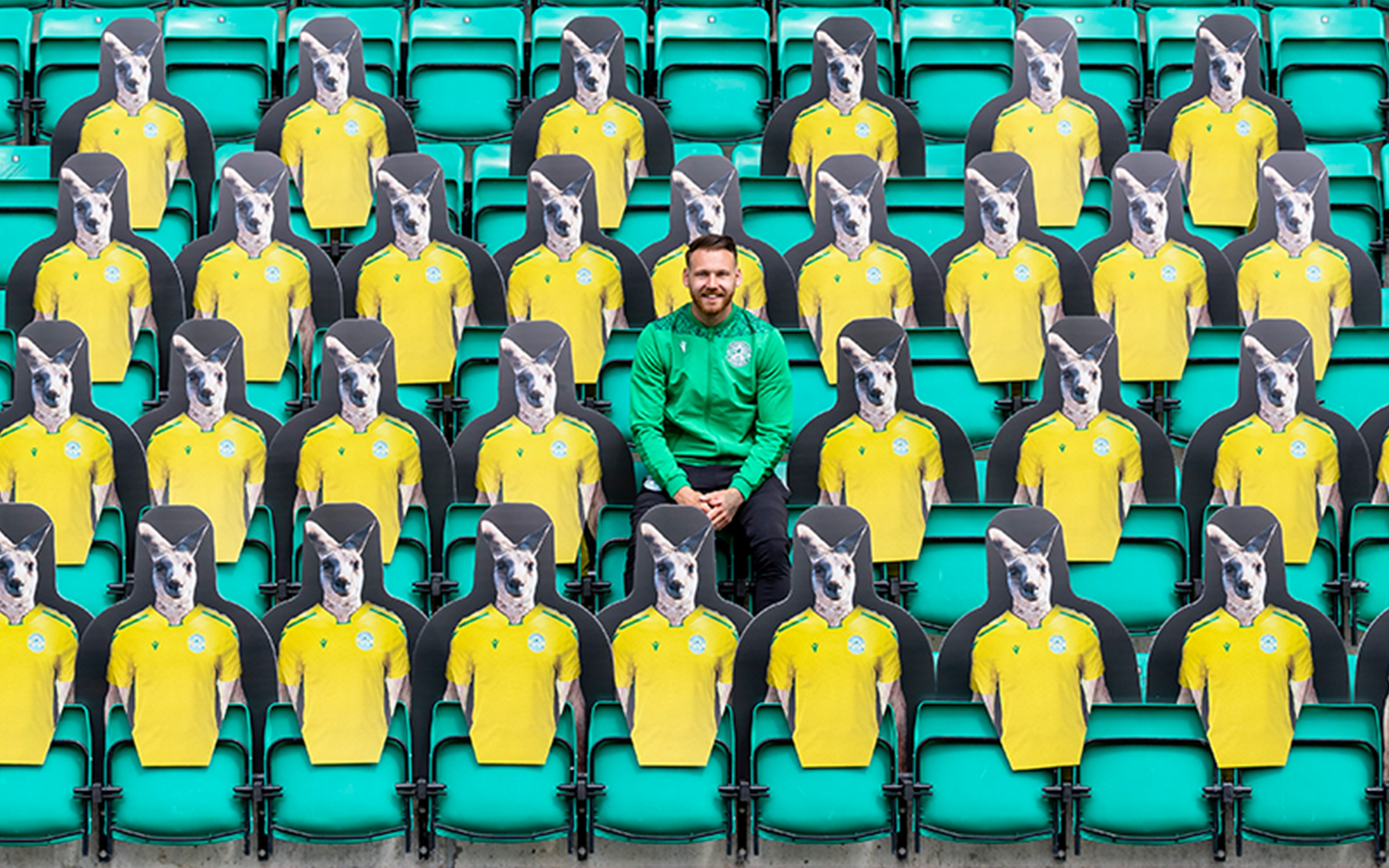 The Australian Branch of the Hibernian Supporters Association bought thirty-three Kangaroo cardboard cut-outs, that have been placed in the seats of the club’s Easter Road home ground. They were a part of the ‘Be The Face In the Crowd Initiative’ which aims at raising funds for the club.

The Scotland born forward will feel a greater kinship to Australia throughout the season due to the Kangaroos.  He has revealed the cut-outs have given the side a source of laughter.

“If you come into the stadium you can’t miss them, it’s quite funny you get a laugh.” 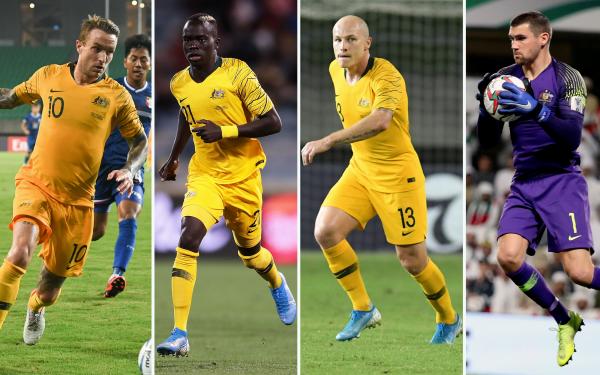 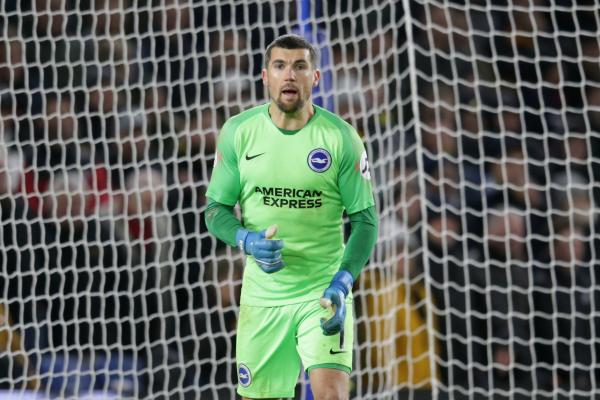 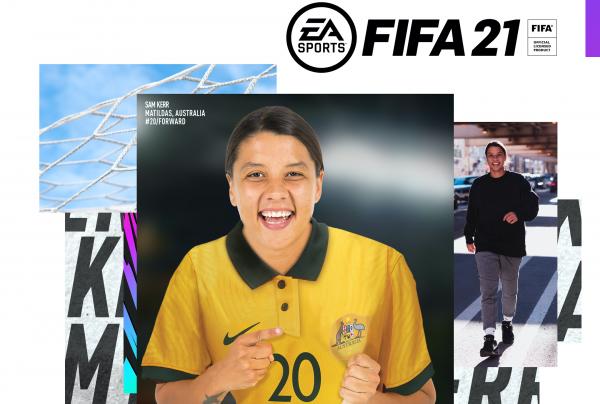