Katrina Gorry is fit, in-form and most importantly, playing with a smile on her face again. And the Westfield Matildas star believes there is still more to come.

The last two years have been particularly trying for the 2014 AFC Women’s Player of the Year, who admits she was ‘in a pretty dark place’ after a season-ending ankle injury for Brisbane Roar in December 2018.

That injury initially took its toll on the 27-year-old and in combination with issues away from the football pitch, Gorry says doubts about her footballing career began to surface.

“I was feeling pretty broken in all aspects of my life which was really tough, and I think that showed on the field,” she told matildas.com.au on Tuesday.

“I felt like I was just playing football because that was all I knew.

“But I think my injury was a blessing to me to step away from the game and find how I was off the field and I guess that’s what I’ve done.

“Being injured, and a few different things that have happened in the last year, gave me time to reflect on what I wanted and find my feet off the field.”

The Brisbane-born midfielder, colloquially known as ‘Mini’, has certainly found her feet again for her beloved Roar.

Gorry has made eight appearances for the Roar this season and on Sunday helped mastermind Brisbane’s incredible 4-0 win over Premiership contenders Western Sydney Wanderers, a victory she acknowledges as the result of the Westfield W-League campaign so far. 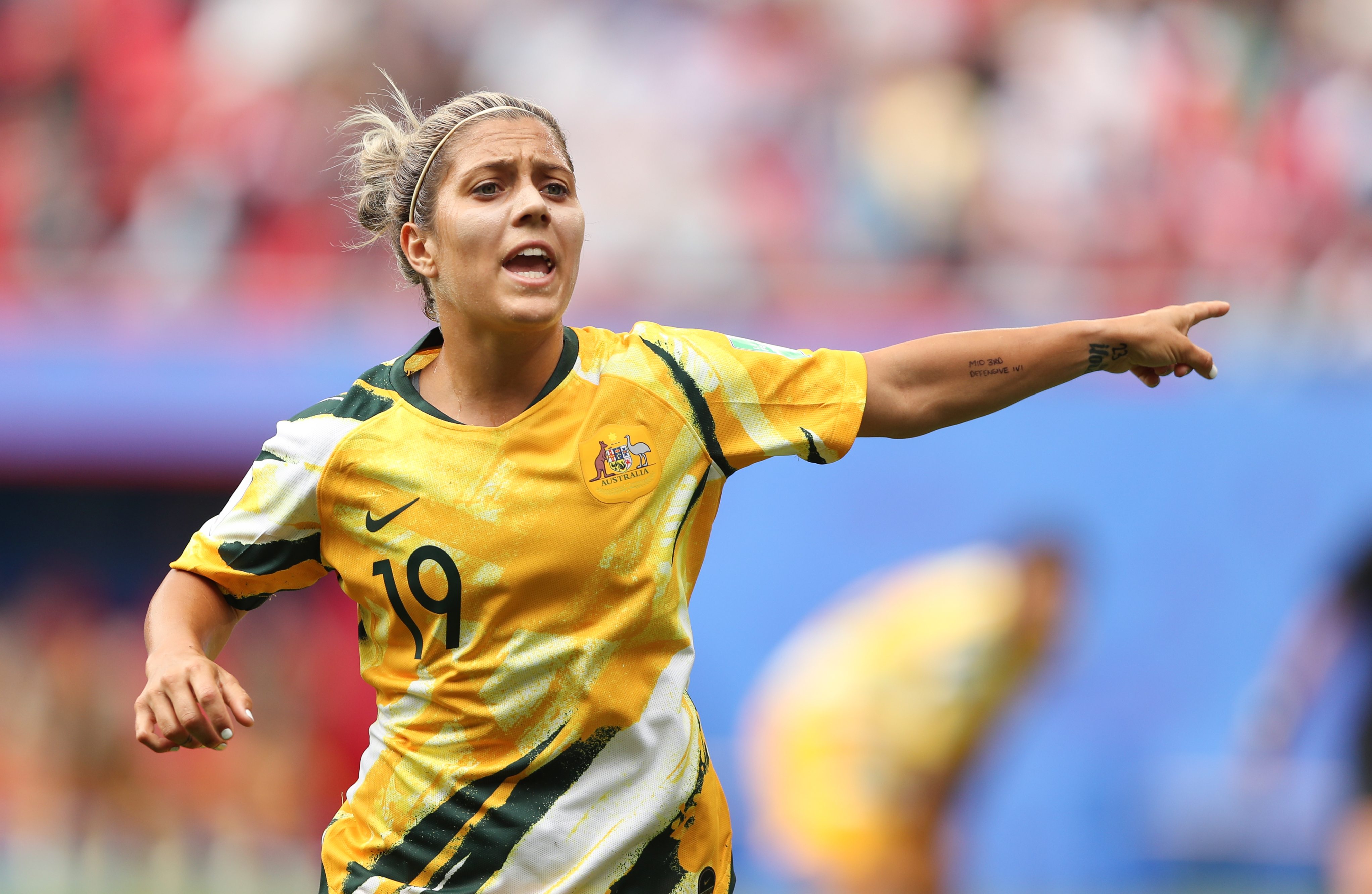 She admits her goal for this season was simply to get back to enjoying football. However, the Roar No. 10 might soon find herself leading an assault for the Championship if Brisbane can build on their Wanderers hammering.

“This season for me it was all about finding that enjoyment again and running around with a smile on her face,” she said.

“I feel like I’m doing that and I’m going to continue doing that because that’s why we play the game.”

The 76-times-capped Westfield Matilda was last week rewarded for her persistence by being called up to Ante Milicic’s 20-player roster for February’s Tokyo 2020 Olympics qualifiers.

And as those classic Gorry touches and passes continue to return on the Westfield W-League pitch, ‘Mini’ is hopeful of pressing her claim for selection to Milicic.

“I’ve spoken to Ante a little bit. He knows what I’m capable of. I haven’t been at that level for a little while but it’s coming back in my form this season.

“I know there’s a lot more to come.

“Being called up is an absolute honour and I’m really looking forward to getting into camp and being with the girls again in a much better light.

“I’m extremely happy off the field and I have a fantastic support network around me – I think 2020 is going to be a big one.”