1401173190
+
Born in England in 1956, Gary Cole settled in Melbourne where he was a striker for Ringwood City in the State League. In 1977 he joined Fitzroy where he scored 11 goals in the NSL's inaugural season. Attracting the selectors’ attention, Cole was chosen to represent Victoria as a member of the Australian Under 23 team. In June 1978 he scored in his first senior international against Greece in Melbourne. Cole continued his scoring ways, especially against touring teams. Cole was selected for the 1980 overseas tour and the 1984 World Cup campaign. He also played against Czechoslovakia, England, Mexico, Israel and New Zealand. In 1981 he scored seven goals against Fiji, setting a World Cup record that lasted until 2001. During his international career Cole made 38 appearances (19 A Internationals) for Australia, scoring 21 goals. He played 240 NSL matches, scoring 109 goals and was leading NSL goal scorer in 1980 and 1981. 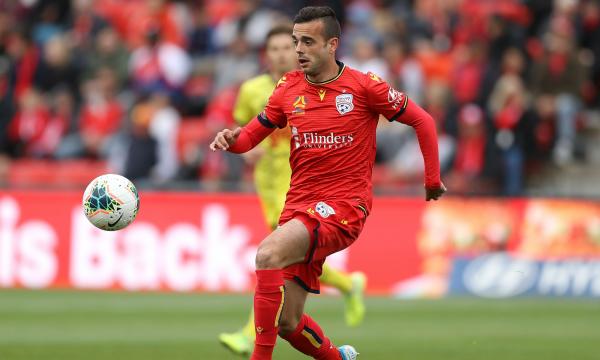 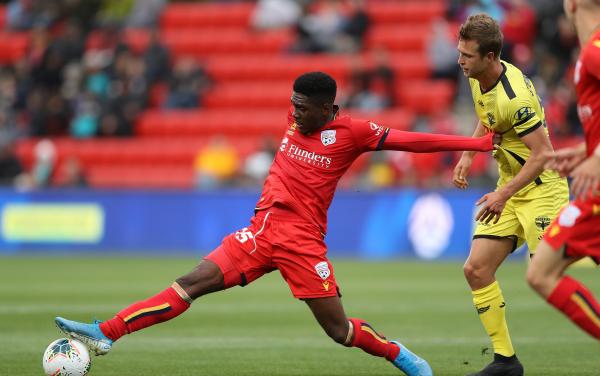 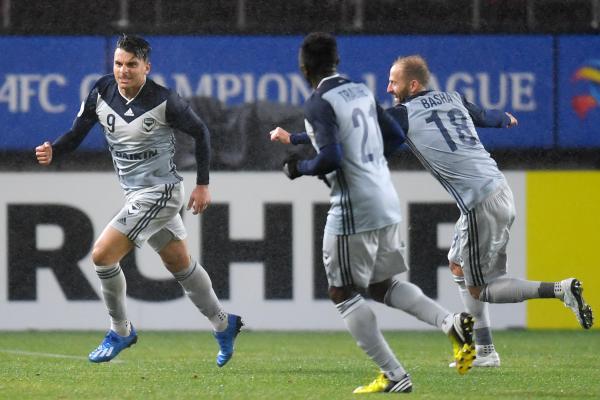 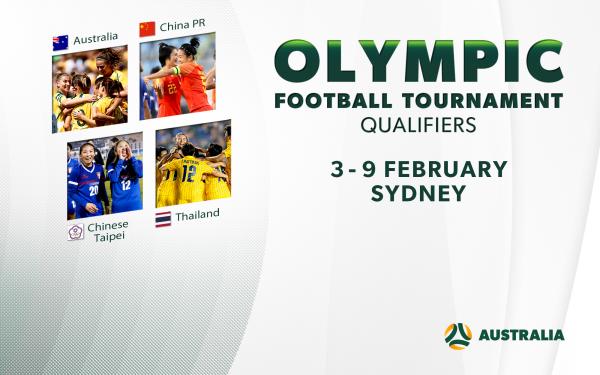 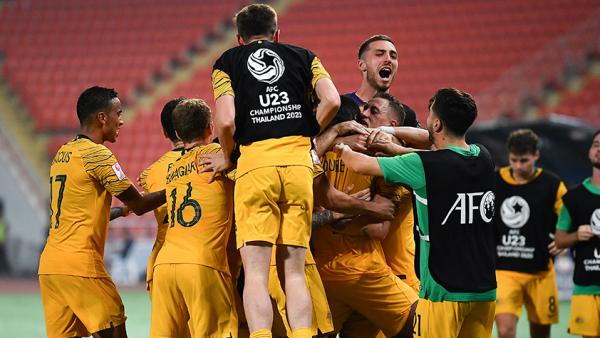