Adelaide United head into the Finals Series as one of the form teams in the Hyundai A-League, unbeaten in their last five matches.

Coach Marco Kurz will hope to use that form and confidence as they prepare to take on Melbourne City in Sunday’s Elimination Final at Coopers Stadium (kick-off 7pm AEST).

FINALS SERIES BLOG: All the latest ahead of the Elimination Finals
WATCH FOR FREE: How to watch the Hyundai A-League LIVE and FREE

These two clubs have built up a healthy rivalry in recent years and there is sure to be plenty of spice in this one as each side looks to keep their season alive for another week.

Here are four things Adelaide must get right to register their first win over City this season.

Given it’s a finals match we’re half expecting City star Riley McGree to pull-out an overhead kick from outside the box (remember THAT scorpion kick from last season).

While that may be half tongue-in-cheek, there is no doubt McGree is in scary form right now and was April's nominee for the NAB Young Footballer of the Year award.

The 20-year-old, who was born in South Australia and started his career at the Reds, has scored four goals in the last three games and seems to perform better the bigger the occasion.

McGree not only has the ability to score – and often speccies from distance – but his ability to find pockets of space and a killer pass looms as a real threat to the Reds defence.

Ensure Isaias can do his thing

If there’s one player likely to have the biggest say on Adelaide’s chances against City, it’s their skipper.

The Spanish midfielder – who this week picked up United's Club Champion Award for the third successive season – is the Reds’ quarterback; the master of controlling the tempo of a match.

Adelaide must do their best to protect Isaias from a City midfield likely to try to limit his time and space, while getting him on the ball as often as possible.

The 32-year-old is another that loves the big stage, with his classy free-kick in the 2016 Grand Final pivotal to Adelaide’s success that day.

Harness the atmosphere inside Coopers

It’s an old adage in football that home support can be the ‘12th man’ on the pitch. And that can certainly be the case for the Reds on Sunday.

Coopers Stadium might not hold the biggest crowd in the Hyundai A-League, but when it’s full the atmosphere is quite unique.

The fans are so close to the pitch they are almost on top of the players and you can be sure the Reds fans will be doing their level best to make things as intimidating as possible for City's players.

The last time the Reds played a final at Coopers was against City on the way to the 2016 decider, with the home fans inspiring their side to a crushing 4-1 win. Will history repeat itself on Sunday night?

If there’s been one weakness to Adelaide’s play this season it’s been their proficiency in front of goal: they have scored fewer times (37) than any of the other sides in the top six.

In the likes of Craig Goodwin, Ben Halloran, Nikola Mileusnic and George Blackwood there is plenty of creativity and threat.

But they simply must be more clinical when they get their chances, especially against a City side renowned for their bullish and miserly defence.

As it stands, Adelaide have scored just once in three meetings with City so far this season.

The Reds have averaged a goal every 10.3 shots in 2018/19, which is the second-worst average in the Hyundai A-League (behind Newcastle Jets 10.9 shots per goal).

If they are to advance to next weekend’s semi-finals, they will need to find a ruthless streak on Sunday night. 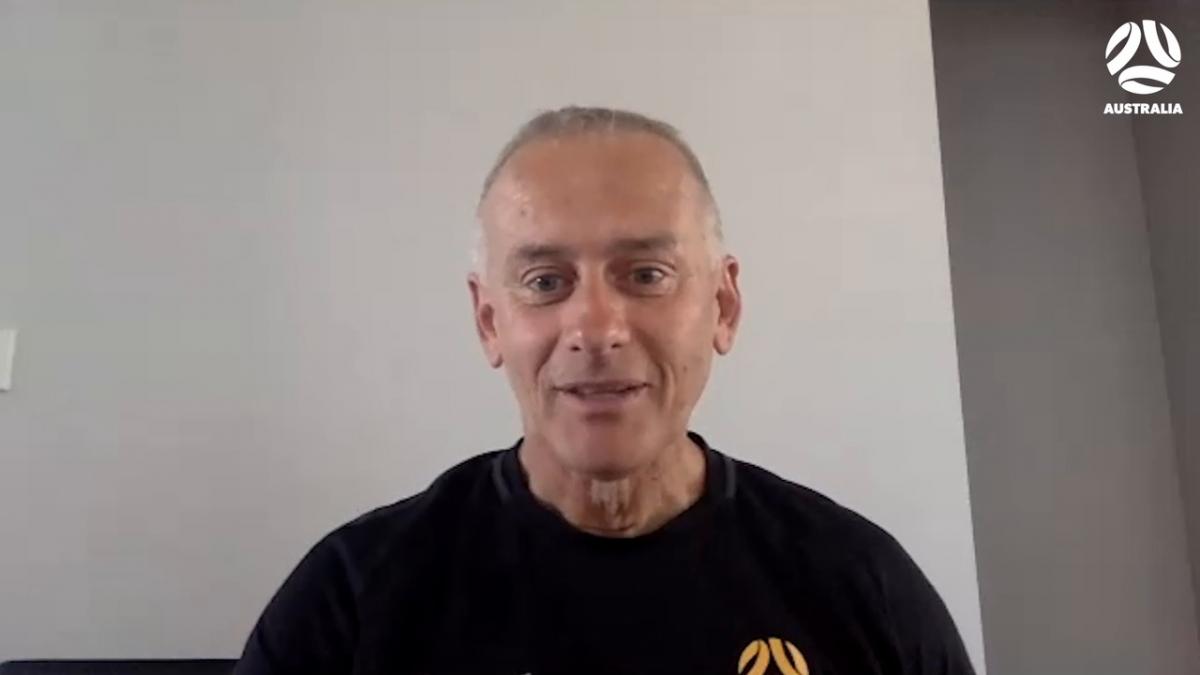