The International Olympic Committee (IOC) has allowed four additional players to join the Australian women's football team for the Tokyo Olympics, increasing the overall squad number from 18 to 22.

Amendments to the IOC’s athlete replacement rule has enabled the Australian Olympic Committee (AOC) to select an additional 16 athletes, making the group of athletes heading to Tokyo, Australia’s largest-ever Olympic Team for a Games on foreign soil.

The Australian Team now stands at 488, bettering the mark at Athens in 2004 which saw 482 athletes participate.

The new squad members add almost 100 international caps to Gustavsson's squad, crucial big-game experience for a team that intends to make a statement during the upcoming games.

19-year-old Charlotte Grant will look to make her international debut during the competition, while Courtney Nevin will hope to add to her two appearances, after getting a taste of international football in June, coming on as a substitute against Denmark.

Chef de Mission of the Australian Olympic Team, Ian Chesterman, spoke about the recent decision to expand the number of participating athletes, and how the Tokyo Games are building into something that will capture Australia’s imagination.

The athletes announced today, from Olympic debutants to Olympic champions like , have been given an incredible opportunity and I am sure they will represent Australia with pride,

"We know these games will be different, and the regulations allowing for extended squads in these sports is a welcome adaptation that will assist our teams to be at their best in Tokyo."

It's not just teenage up-and-comers rejoining the Australian squad for the Tokyo games. Both Mackenzie Arnold and Laura Brock have been in the national team set-up for almost a decade. Despite the wealth of experience in World Cups and European competition, an Olympic Games spot has alluded them, until Tokyo.

WATCH: "Ecstatic" Laura Brock soaking up every minute of Tokyo 2020

31-year-old Laura Brock said she was ecstatic at the shift, that allowed her selection for the 22-player squad.

“Having missed out on the World Cup due to injury… [inclusion in the Tokyo squad] is just so special,”

“To find out that news of being brought back into it, it was a very emotional moment. And I think a lot of the girls felt that emotion with me.

"Even just putting on our training jersey, I just get this immense pride. and I love this team so much. I just really want to see us go all the way this Olympics.” 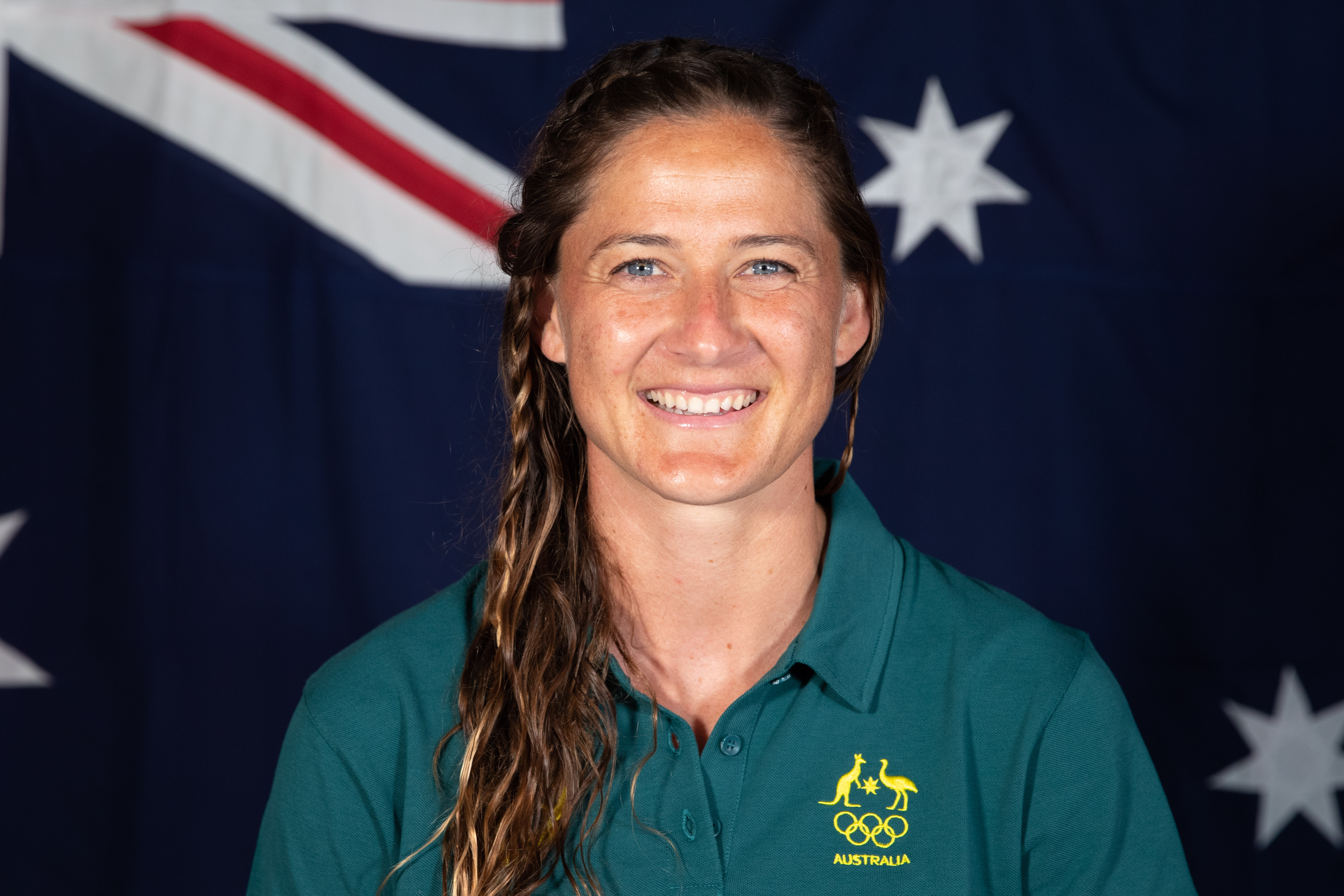