Foord: Gustavsson may be the final piece for the Westfield Matildas

The Swede will lead the Westfield Matildas for the next four years which includes a major tournament every year; Tokyo Olympics, 2022 AFC Women's Asian Cup, 2023 FIFA Women's World Cup and 2024 Paris Olympics.

Gustavsson arrives at the national team with plenty of international experience as an assistant coach with the US Women's National Team, including medals at the Olympic Games and FIFA Women's World Cup.

WATCH: Gustavsson - The Westfield Matildas can go to the next leve

FOLLOW: Catch all the latest on the Westfield Matildas Abroad

It is that experience Foord believes can make a significant difference for talented squad.

"He's achieved everything that we want to do," said Foord. "He's won a World Cup, he's won Olympic medal and that's all of our goals."

To have someone come in that has achieved those [goals] and knows what it takes to be able to get there, I think that's kind of what we've been missing."

"I think it's what what we need, and it's going to be a good fit to push us to hopefully be able to reach those goals that we've been hoping for and striving for." 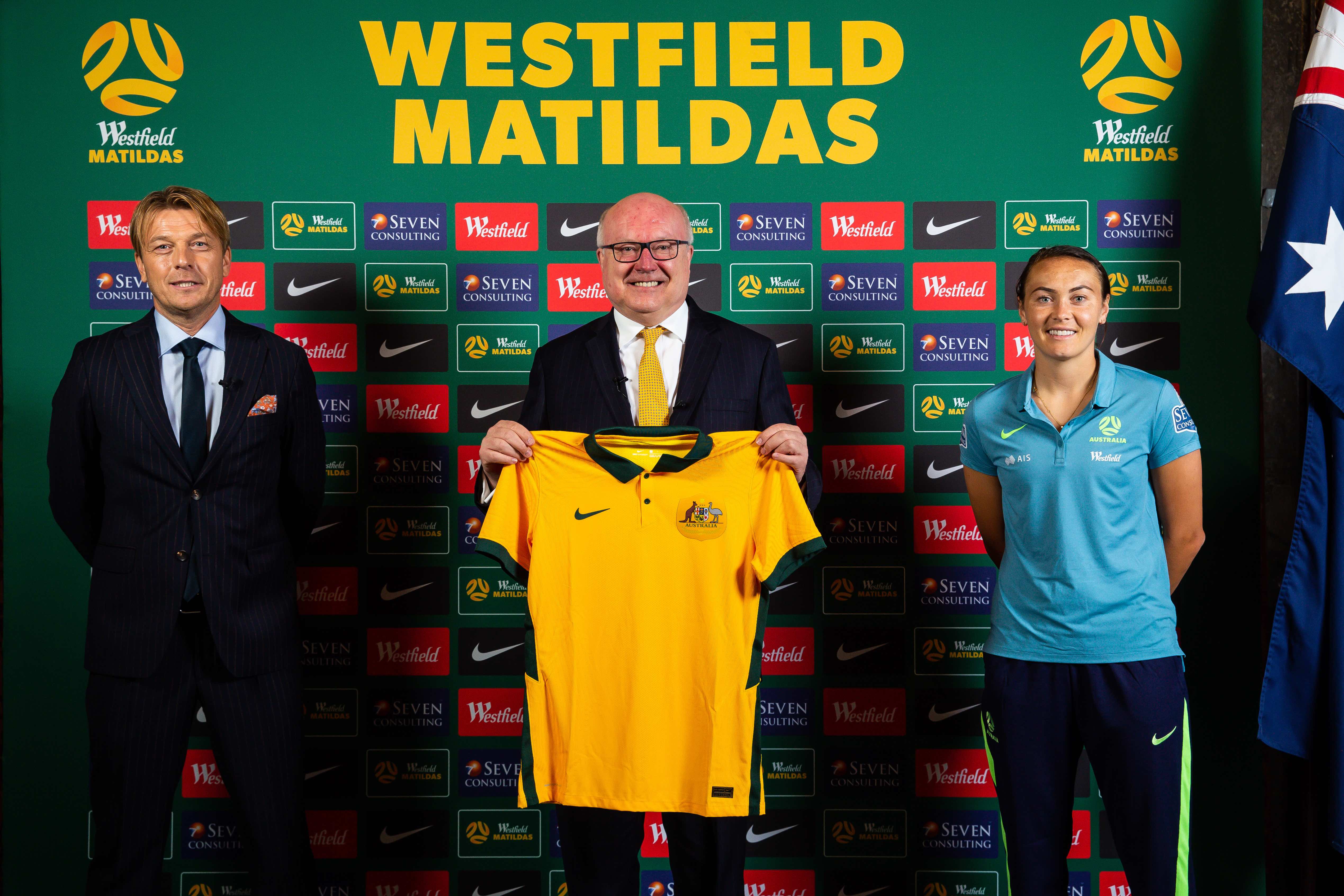 Foord, who is currently playing for Arsenal FC in England, was on hand to welcome the new coach on behalf of her teammates.

With almost a decade in the national team, the forward has had a front row seat to the rise of the Westfield Matildas and believes that the team is now in a position to convert the years of building into silverware and international success.

"I don't think any of us will walk away feeling like that [successful], unless we've achieved what we want to achieve and that's win silverware."

For now Foord and the rest of Westfield Matildas are intent on making their mark collectively in Europe.  With over 20 players in 6 different leagues and 19 different clubs, Foord believes that personal improvement will be beneficial for the team as a whole.

"For us now, it's just individually making sure we're at our best or getting to our best and peaking at the right time as a team."

"It's something that just been missing is just, it's not much, it's just a little bit. I think with the experience now under our belt, that's the best opportunity for us to be able to do it."