The Hyundai A-League 2018/19 Season is over and before you know it the new campaign will be on our doorstep.

And the 2019/20 campaign is set to be even more competitive and exciting as ever before with the introduction of a new club in Western United FC.

With 11 teams now in the competition, there’s a few changes to the draw and how the season will work, with Football Federation Australia outlining some of those amendments on Friday.

Here we try to breakdown all you need to know about how things will run in the Hyundai A-League 2019/20 Season.

How many games will my club play?

As opposed to recent seasons where there were 27 Rounds, the 2019/20 campaign will see 29 Rounds of action.

But will 11 teams in the competition there will be a club that has a bye each week.

Each club will have three byes over the season, meaning they will play a total of 26 games (13 at home, 13 away) over the course of the campaign, one less than previous years.

The new format also means clubs will play each other at least twice, with the additional six matches meaning teams will play certain other clubs three times. 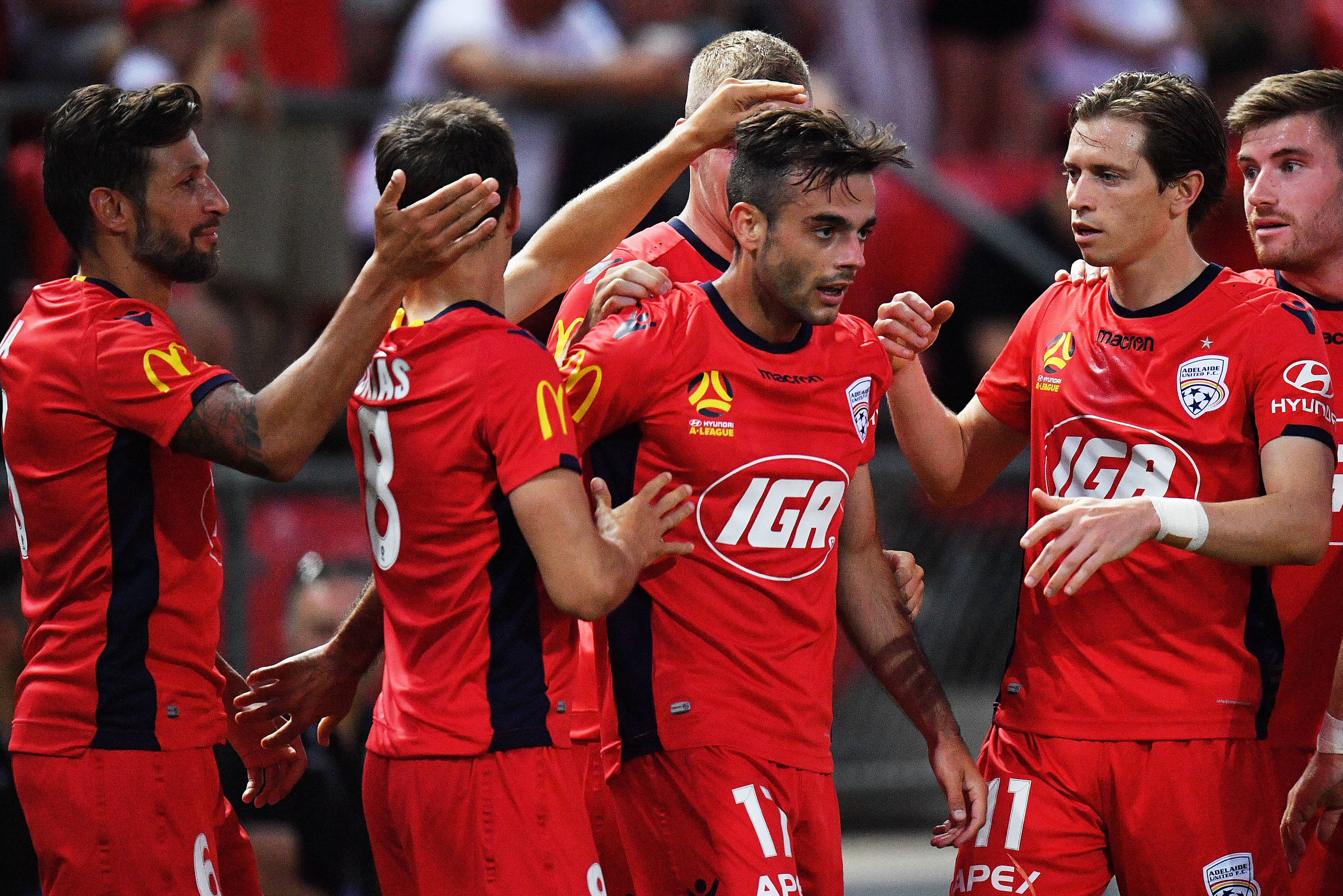 What are the key dates?

The final round will be held over the Anzac Day weekend, between 24-26 April.

WHO'S THE BEST: Vote for your Hyundai A-League Player of the Season
WELCOME TALAY: New 'Nex boss confident Krishna will stay in Wellington

How will the Finals Series work?

The opening week of the playoffs will still see two Elimination Finals, with third-place hosting sixth and fourth at home against the fifth-place club.

The winner of those two matches would battle it out in the 2020 Hyundai A-League Grand Final.

The increase in rounds has meant that the 2019/20 campaign won’t stop for international dates.

The FFA has also scrapped the use of Split Rounds, which were introduced for clubs participating in the AFC Champions League.

Instead, clubs that are involved in the ACL will have their byes around their clashes in Asia.

When will the fixtures be released?

Fans have less than two months to wait before finding out their club’s fixtures for the new season, with the full draw set to be released in July.