Five things about our opponent: Denmark

The Westfield Matildas' Nordic adventure kicks off with a clash against Denmark in Horsens on Friday morning Australian time.

But before the game, here's a quick guide to our opponents.

Form: The Danes had a successful April window with friendlies against Ireland and Wales. Nicoline Sørensen's lone goal was enough to secure victory against Ireland, while Pernille Harder's goal was cancelled out by Jess Fishlock to ensure the match against the Welsh ended in a stalemate.

In 2020, Denmark qualified for the European Championships in 2022. They went through the qualification process undefeated, dropping only two points out of a possible 30.

Head to Head: Australia and Denmark have met four times previously with the Danes holding the ascendency; the Westfield Matildas have never beaten Denmark.

The last time they played was the third-placed match at the Algarve Cup in 2017. Goals to Kyah Simon and Pernille Harder meant the teams couldn't be split and penalties ensued with Denmark eventually winning 4-1.

Players: The Westfield Matildas will be familiar with some of their Danish opponents, namely Chelsea superstar Pernille Harder and Everton forward Nicoline Sørensen. Most of the squad ply their trade in Denmark or neighbouring Scandinavian leagues. 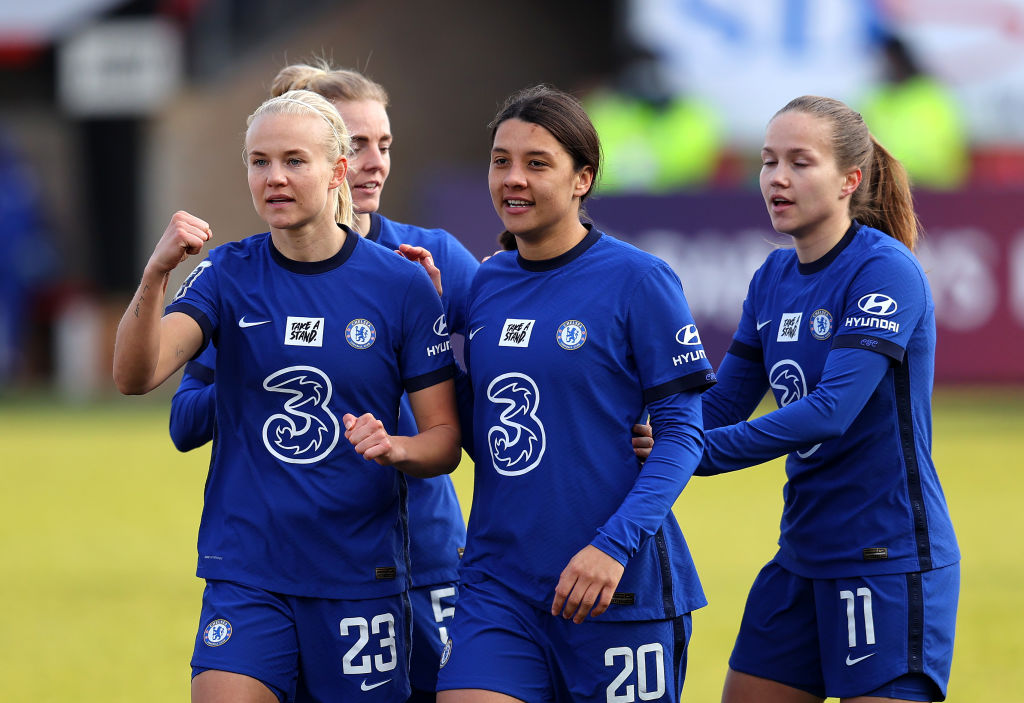 Coach: Lars Søndergaard has been in charge of the team since late 2017, with extensive experience at club level in his native Denmark and Austria.