The 2023 FIFA Women’s World Cup is set to feature 32 nations after FIFA approved expanding the tournament from 24 teams.

The FIFA Council unanimously agreed on Thursday to a proposal to expand the number of teams with immediate effect from the next edition of the tournament.

VOTE: Kerr nominated for FIFA 'The Best' Award
ON THE MOVE: Luik returns to Norway with Avaldsnes IL

FIFA president Gianni Infantino says the decision is due to "the astounding success of this year's FIFA Women's World Cup in France”.

“It made it very clear that this is the time to keep the momentum going and take concrete steps to foster the growth of women's football," Infantino said.

“We all have a duty to do the groundwork and strengthen women's football development infrastructure across all confederations.”

Because the bidding process for the 2023 tournament already has started, the FIFA Council made the expansion decision now, rather than waiting until its next scheduled meeting in Shanghai in October.

As a result of the expansion, FIFA has also reopened the bidding process to host the tournament, with Australian currently one of nine prospective bids.

Bid submissions were originally due in October but have now been extended to December.

The announcement of the host for the 2023 tournament is expected to be in May 2020. 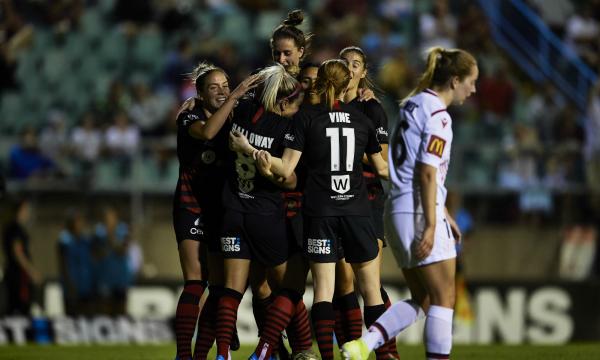 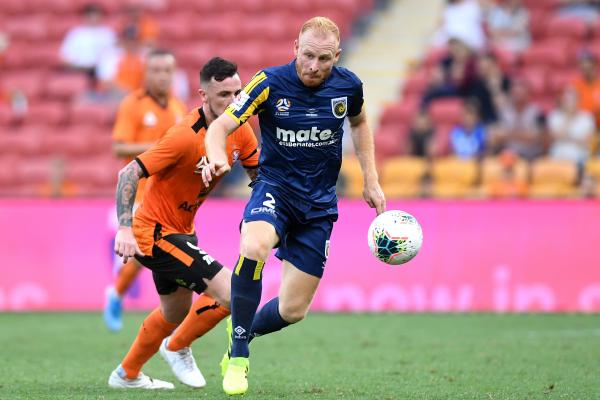