Who could earn a Hyundai A-League call-up with big performances tonight?

The FFA Cup Round of 32 is in full swing, with six games down and ten to go as the pack is whittled down to 16 clubs.

Tonight's fixtures see five Member Federation clubs take centre stage and with it, a chance for fans to glimpse the quality among the state league ranks.

We’ve picked five players in action tonight who could put their best foot forward for a spot at Hyundai A-League club with a strong performance.

A graduate of the Sydney FC youth academy, Urosevski is one player who will have a point to prove when the Suns welcome the Sky Blues to Ilinden on Wednesday night.

The 24-year-old has been in excellent form in the NSW NPL this season and his goals [10 for the campaign so far] are a major reason why Paul Reid’s men look set to play finals football.

Up against his former club, Urosevski will be desperate to show Sydney FC just what they had when he made seven first-team appearances for the club back between 2012 and ’14.

Could a good performance spark a return to the club for Urosevski, or potentially another Hyundai A-League club?

It’s hard to believe the Scottish-born winger hasn’t already caught the eye of Hyundai A-League clubs given his consistent form in this competition in recent years.

At the peak of his career at 28, Ellis is a tricky winger with a sweet left-foot who has been pivotal to Heidelberg’s recent success in Victoria.

He’ll again look to provide the ammunition for striker Tom Cahill, who has a swag of goals for the Warriors, who sit atop of the NPL.

Up against Charlestown City Blues, Ellis will also be hoping to add to the goal he scored in the FFA Cup in 2017 which helped them reach the quarter-finals. 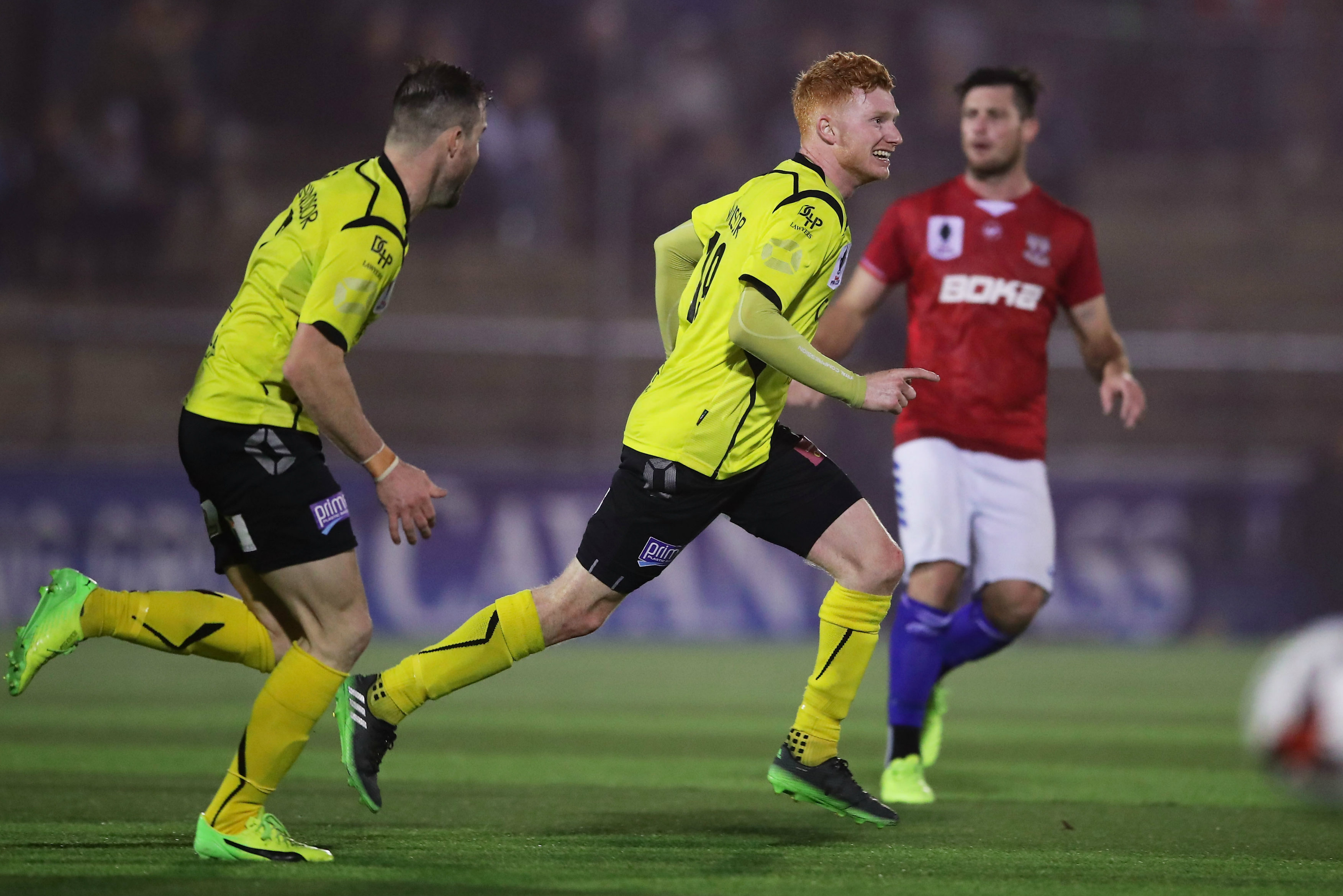 The West Australian club faces a tough trip to Cairns but in English striker Jackson have a player who could be the difference.

Jackson, who forged a strong career in non-league football in England, has been banging in the goals since he moved Down Under.

Hyundai A-League clubs are always looking for proven poachers and Jackson is just that, scoring a stack of goals for the mid-table Armadale in the WA NPL.

He scored four goals in Armadale’s charge to the Round of 32, qualifying for this stage of the competition for the first time in the club’s history.

There aren't many Aussie teenagers can say they’ve spent a season playing abroad in Spain.

One who can is 18-year-old Ryan Cavanah, who plied his trade for a year with Spanish third-tier club CD Rincón de la Victoria.

Since returning to Australia with Cairns FC, the gifted attacker has cemented himself as a core member of the NPL Queensland side.

With 19 appearances under his belt in the league and one goal to his name so far this season Cavanah undoubtedly has the talent to step it up a level.

Up against fellow NPL opponents, albeit from Western Australia, Cavanah may fancy his chances at a strong showing on the national stage.

A product of the Newcastle Jets youth academy, Lloyd will be hoping for a big performance on the national stage to give himself a chance at propelling himself back into a professional set-up.

He’s a defender who has found himself a key cog in a side which has been hampered by injuries in the NPL Northern NSW.

With the chance to learn under the tutelage of former Caltex Socceroo Ljubo Milicevic, the 20-year-old's game has gone from strength to strength this season.

He’s played ten times for Charlestown this season but has struggled with injury at times. If fit, Lloyd is sure to put his best foot forward and give himself a shot of returning to a Hyundai A-League club.