The competition's Semi Final line up will be decided tomorrow night, with the draw set to take place shortly after the final whistle in both matches.

It looks set to be another night of high drama, and you can warm up for the remaining Quarter Finals with our preview of both matches below!

READ: How to get around the FFA Cup Quarter Finals on Wednesday night
SO CLOSE: The 'almost' upsets of the FFA Cup

Do APIA Leichhardt have what it takes to produce another FFA Cup giant killing?

That’s the question on everyone’s mind as the Tigers prepare to host Adelaide United at Leichhardt Oval for a spot in the final four.

Billy McColl’s side will return to the scene of their remarkable 3-2 Round of 16 triumph over Melbourne Victory a month ago knowing they’ll have to redouble their efforts to beat the Reds.

After a breathless end to the NPL NSW season, which saw a wounded and depleted Tigers outfit fall 3-1 in the Grand Final to Sydney Olympic, McColl's men have enjoyed a welcome fortnight off to rejuvenate tired legs.

During that time, APIA have spent time plotting a historic downfall of Adelaide - with a potential upset over the Reds making the Tigers the first member federation side in history to notch back to back wins over Hyundai A-League opposition.

APIA COACH: We want to beat the big boys at their own game

"Nobody thought we could beat Melbourne and that was absolutely brilliant," APIA stalwart McColl told www.ffacup.com.au yesterday.

"People think that Adelaide will be a foregone conclusion.

"I've told the boys and I've told anyone who prepared to listen – Adelaide will be harder than Melbourne because they've trained little bit longer and they know what happened to Melbourne, so they're going to be better prepared than they were in the last round."

Marco Kurz’s team resembled a side still shaking off the cobwebs of pre-season when they staggered to a 1-0 win over Lions to book their Quarter Final ticket last month.

But another few weeks of pre-season training in the legs of Ken Ilso and Ben Halloran could make Adelaide a different prospect this time, and Kurz's men will have done their homework on APIA following their famous upset over Victory.

With APIA declaring an all-out assault on their Hyundai A-League opponents, the Reds will have to steel themselves for a titanic battle in Sydney's inner-west. 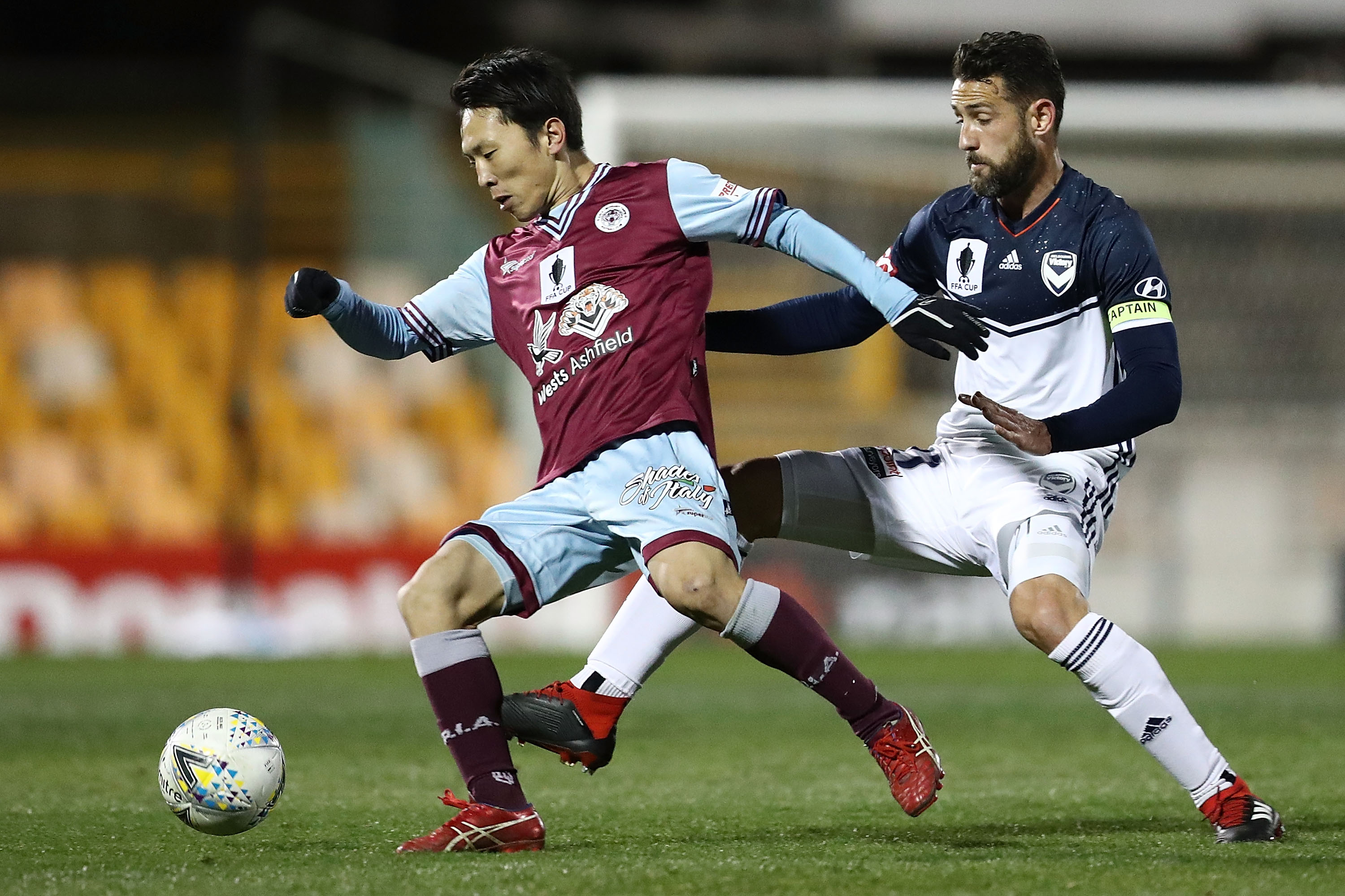 Heidelberg United and Bentleigh Greens have been the benchmark duo in the NPL Victoria over the past few years.

And that rivalry could soar to new heights in the cauldron of Wednesday evening's do or die FFA Cup Quarter Final.

The Warriors have taken out the last two NPL Victoria Premierships, while Bentleigh famously scuppered Heidelberg’s shot at the treble in the 2017 Grand Final.

VICTORS: Heidelberg warm up for Bentleigh with NPL Victoria triumph

However, Heidelberg have regained their status as top dog after clinching the 2018 Championship with a 2-1 win over Avondale on Sunday evening.

The loss of Bentleigh's 2017 crown will be even harder for the Greens to swallow given their incredible semi-final exit against Avondale a fortnight ago, which saw the team lose 4-3 to the Avengers after being up 3-1 with seven extra time minutes remaining.

How Bentleigh react from such a killer blow should have a huge sway in determining the course of what will undoubtedly prove to be a feisty affair. 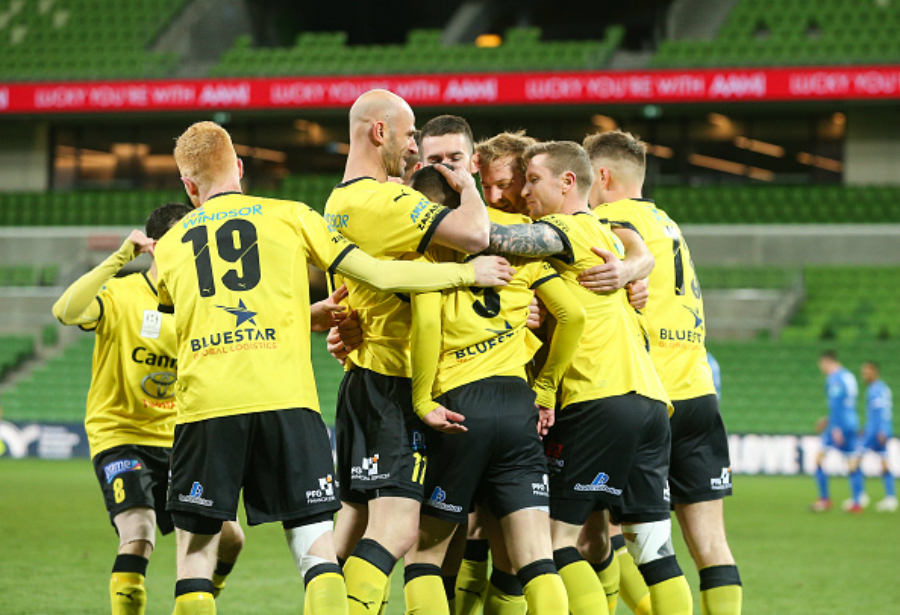