Football Federation Australia (FFA) have announced several changes to the FFA Cup Regulations with the biggest being a live draw to determine the Host City of the competition’s showpiece match, the FFA Cup Final.

FFA made the decision following a period of consultation with Hyundai A-League Clubs and Member Federations, which received support from all stakeholders.

PRIZE: Vote for your best goal and win tickets to 2018 FFA Cup Final

After the FFA Cup Semi-Finals, FFA will conduct a live draw on FOX SPORTS to determine the FFA Cup Final Host City based on which two teams have qualified.

The live draw will be conducted if there is at least one (1) suitable venue in each of the cities in which the two (2) competing Clubs are based.

After determining the Host City, FFA will then select the most appropriate venue, subject to a suitability criteria. 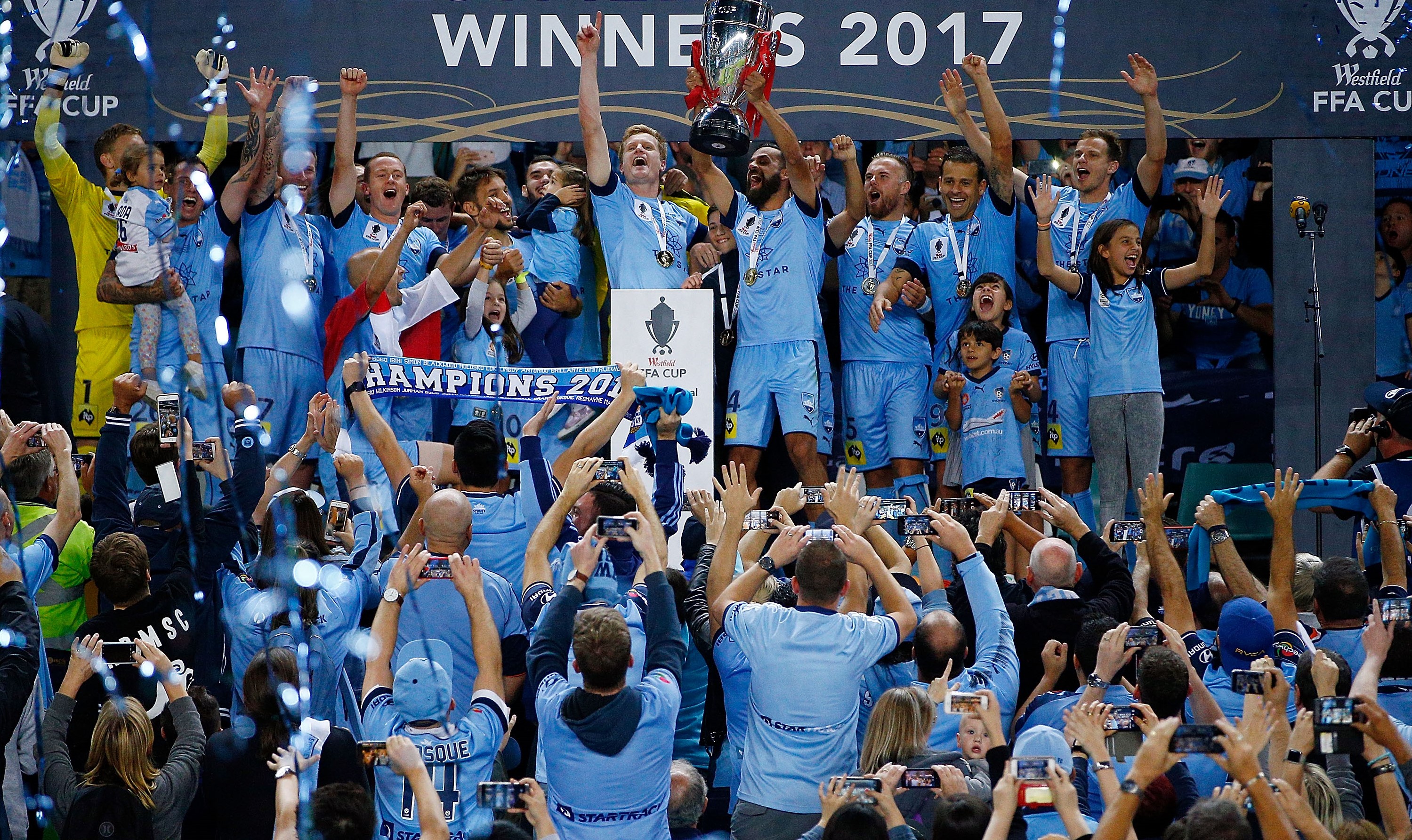 FFA’s Head of Leagues, Greg O’Rourke, said that the decision to move to a live draw to determine the Host City for the FFA Cup Final ought to add to the excitement of the competition.

“FFA Cup fans have been calling for a process to determine the Host City for the FFA Cup Final, so we are delighted that this year we have been able to work with Hyundai A-League Clubs and Member Federations to achieve this positive outcome,” said O’Rourke.

“There will be a great sense of anticipation around the nation, and especially for everyone involved with the two competing clubs, when the draw is held live on FOX SPORTS,” he said.

In addition, as witnessed at the 2018 FIFA World Cup™ in Russia, teams competing in the FFA Cup 2018 Final Rounds can also use a fourth (4th) substitute if a match goes into extra time.

The final update to the FFA Cup Regulations is that – in accordance with the recent trial in the Hyundai A-League – Match Officials will be able to issue Team Officials with yellow and red cards during FFA Cup matches.

A mega night of action will kick off the FFA Cup 2018 Final Rounds on Wednesday, 25 July 2018. Six (6) matches involving clubs from seven (7) Member Federations will be staged across the nation.