FFA Chairman: ‘We stand with the fans of football’

New FFA Chairman Steven Lowy has backed football fans for their passion they bring whilst promising a review of processes around the banning of fans.

In a packed press conference at FFA HQ on Thursday afternoon, Lowy responded to a series of issues that have put the game in the spotlight over the last 11 days.

This includes the leaked list of banned fans that was published by one media outlet 11 days ago.

Lowy said after returning from India on AFC business on Monday, he’d met this week with NSW Police Commissioner Andrew Scipione and senior figures of the Sydney Cricket Ground Trust, as well as Chairmen of several A-League clubs and FFA Events and FFA Legal staff.

“FFA’s approach to this this issue has been both comprehensive and professional.

“This is not a fashionable thing to say right now given all the headlines this week, but it’s a fact,” he said.

Lowy added a review of processes around banning of fans would be undertaken with all stakeholders including fans, adding it was a very complex issue.

Lowy will chair the first full meeting of the new board of the FFA today with fans banned being on the agenda.

But he was also quick to assure fans of the game where the governing body stood in regards to the game’s heartland.

“We absolutely stand with the fans of football,” he said.

“We stand with the vast majority of fans who love the passion, the excitement and the colour that only football can provide.

“No other sport can generate the atmosphere that football does.

"We are proud of it, we want to protect it and we have a duty to do so.” 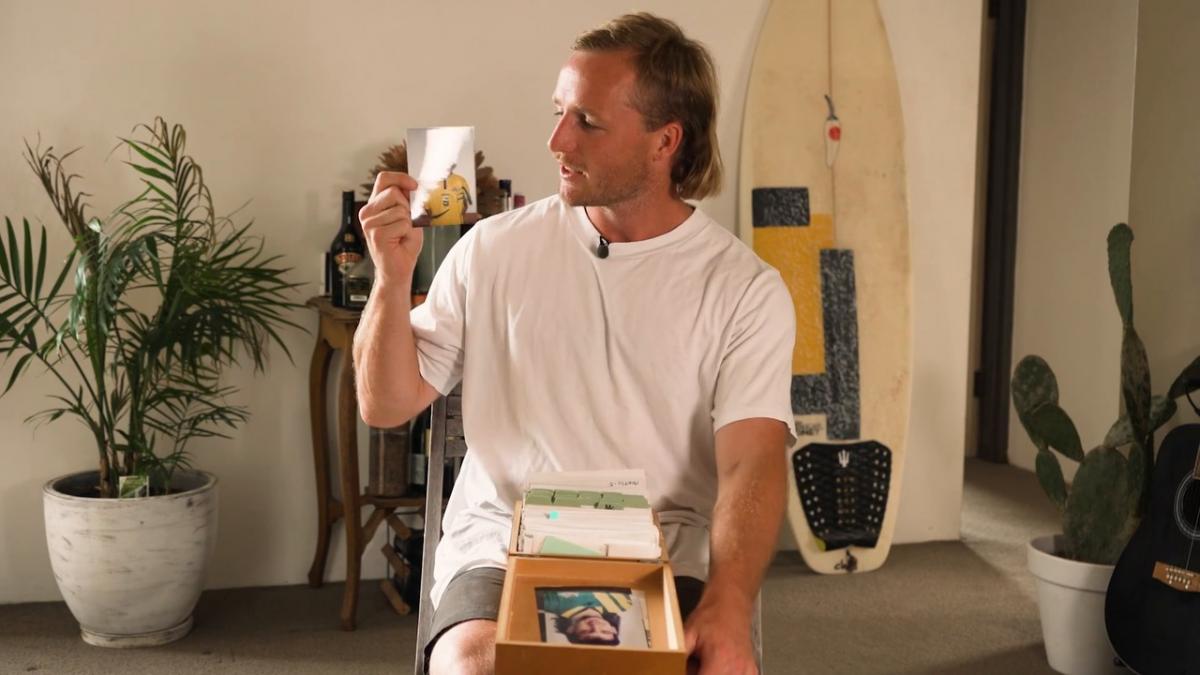 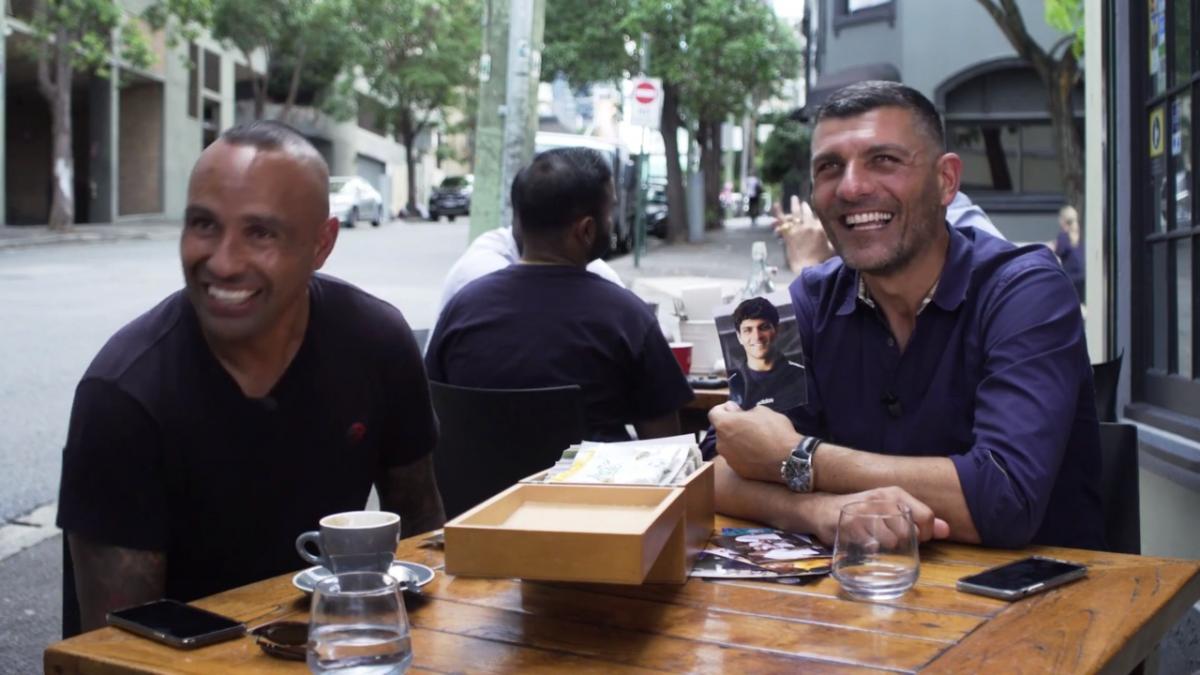