When Siem de Jong pulled up with a hamstring injury during the Sydney Derby back in Round 2, Sydney FC fans collectively held their breath.

The Dutchman, on-loan from Ajax, was billed as a superstar addition to the Hyundai A-League and a key cog in Sydney’s quest for a third-straight Premiers Plate.

Now set to return against Wellington Phoenix at Jubilee Oval on Saturday, de Jong has spoken of the support he has received from the stands. 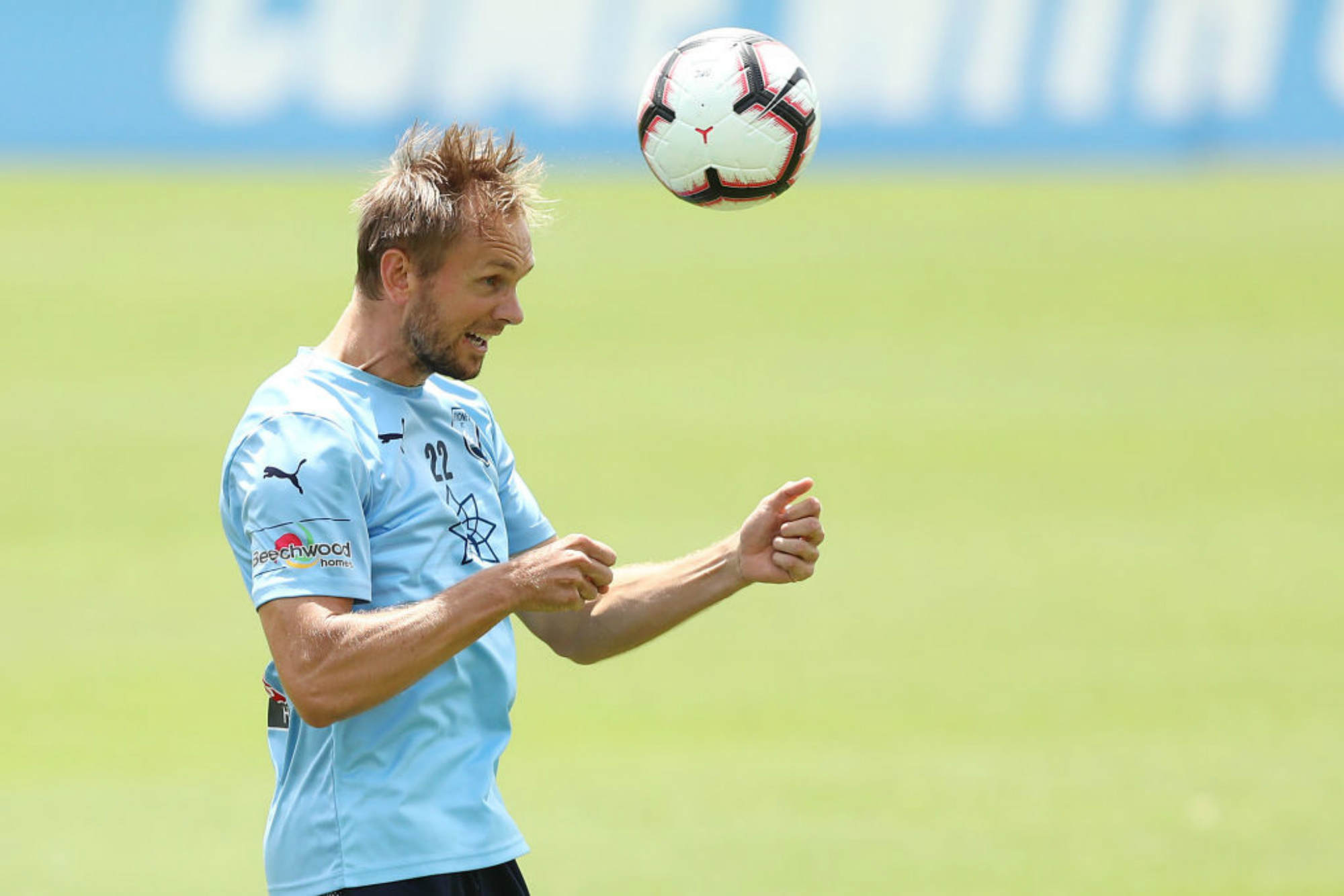 “It’s really good to have the support of the fans,” he said.

“I came here wanting to be a big part of the club and play well so it has been hard having an injury, but it is good to hear fans support and them wishing me well and hoping to see me back stronger.

“That sort of thing is always an extra motivator and has helped me remain positive through an injury and I can’t wait to get back out there for the team and the fans.”

While unlikely to start against Wellington, his return is welcome news to a Sydney side that has failed to reach the heights of recent seasons.

The experienced attacker also took the time to praise the Sky Blues physios, who have helped get the Dutch international back sooner than many would have expected.

“After those initial few days, I started speaking to the physio and started to get back on track for a return to playing which has always stayed in my mind,” de Jong said.

“He has done a really good job with me, he definitely has worked well with not only my injury but with my whole body and getting me to peak fitness and I’ll be back even stronger in the coming days.”