It is back to domestic action for several of the Westfield Matildas with the return of the Women's FA Cup in England.

We look ahead to Arsenal taking on Tottenham and Everton hosting Chelsea in Quarter Final action.

What a way to kick-off the Quarter Finals with a North London derby. The high flying FA Womens Super League leaders Arsenal, featuring Caitlin Foord and Steph Catley host Alanna Kennedy's Tottenham Hotspur at Meadow Park, with kick off at 2:15am AEST on Sunday morning.

Catley, who has recovered from a heavy knock in Round 2 of the FA WSL, spoke about the upcoming FA Cup.

"It's a brand-new experience for me," she said to arsenal.com.

"The reason you play football is to win trophies, so to come in at such a late stage and be really close to winning one is really exciting. In Australia we love our finals football and we definitely get up for those games. I'm really excited for that."

Aiming to shake off their fifth round exit last season, Arsenal kicked off their campaign in the fourth round with a comfortable 2-0 result against fellow WSL side West Ham United. Next up was their another 2-0 success this time against Championship Lewes

For Tottenham Hotspur, it has been smooth passage through the Women's FA Cup. The Spurs recorded a pair of 5-0 results against Barnsley in the fourth round then dispatched Coventry United back in February in the last bit of cup action.

Arsenal were in prolific form in their opening two WSL clashes before the break. The Gunners plundered 15 goals past their opponents Reading and West Ham United. Foord has been in fine form with a goal and two assists while Catley has started both games so both will be right in line for selection Saturday morning.

Across town, Tottenham has been looking to still find their feet in the season. The Spurs were pegged back in a 1-1 draw against West Ham United before losing 1-0 to Everton earlier this month.

Kennedy came off the bench in the draw and established herself in the side with her first start against Everton. Kennedy will have her hands full trying to stunt the Gunners backline.

The other fixture which features a pair of Westfield Matildas is between 2018-19 Womens FA Cup runners-up Chelsea traveling to Goodison Park to face Everton on Sunday evening at 22:00pm AEST.

Hayley Raso's Everton started off like every other WSL side in the fourth round and saw off Championship side London Bees in a tense 1-0 result. Round five saw a much more comfortable result after beating fellow WSL side Bristol City, 5-0 to set up this tie. 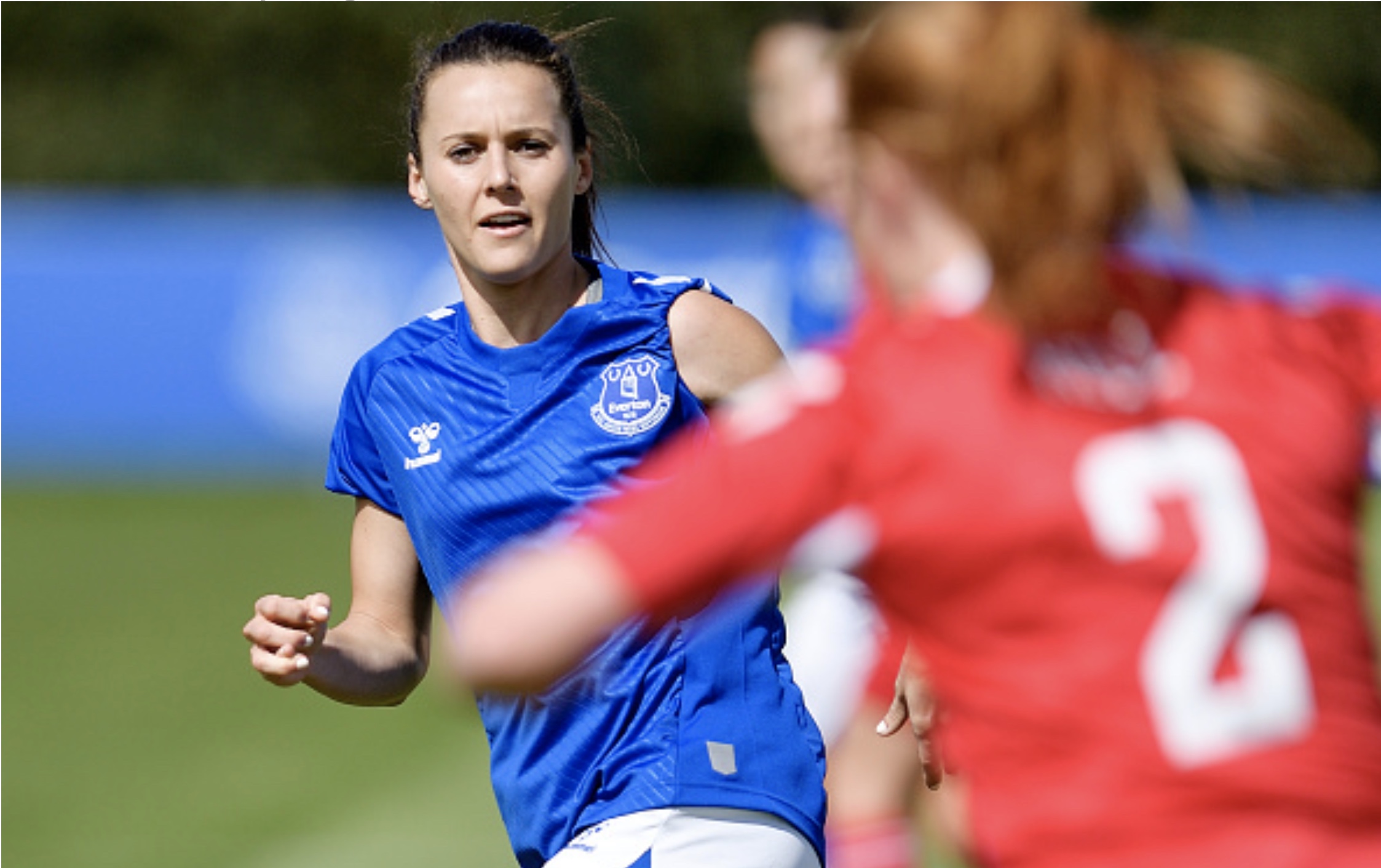 Aiming to go one better this season, Sam Kerr's Chelsea FC marked their intentions early in their fourth-round encounter where they defeated Championship side Charlton Athletic, 4-0. It was relegated Liverpool FC which followed in the fifth round and Chelsea saw them off 1-0. 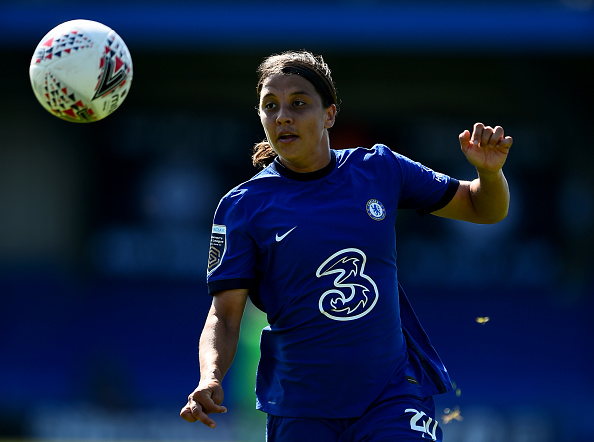 The home side – Everton have made the perfect start to their WSL season. A pair of victories against Bristol City and Tottenham Hotspur has them in second just behind Arsenal on goal difference. Raso has started both games and will aim to continue her streak in the cup.

A high profile signing last season, Kerr picked up where she left off with goals in both her WSL appearances thus far with Chelsea FC drawing 1-1 with Manchester United then thrashing Bristol City 9-0 where Kerr added the ninth goal.

The weekend action saw Katrina Gorry and Clare Polkinghorne move to within striking distance of the Norwegian title. Over in England, Arsenal moved clear at the top of the table and Lyon continued their winning ways in France.  ...gland West Ham were defeated b

Craig Goodwin and Mitch Duke returned to action as the Saudi Pro League season commenced while plenty other of our Socceroos took to the pitch around the globe over the weekend. In the English Premier League, Maty Ryan's Brighton & Hove Albion salvaged a point against Crystal