James Troisi's candid assessment of last season perhaps offers a window into why Melbourne Victory are the most successful club in the Hyundai A-League.

Kevin Muscat's men defied history to win the Grand Final from fourth, a triumph of character following a campaign that took until Round 7 to really get going.

They notched only a single win prior to December and it was not until two days before Christmas that Victory recorded three points in successive matches.

Troisi and his team-mates eventually found their groove and compiled an unprecedented sequence of stunning Finals Series results, but the 30-year-old does not allow the glint of silverware to gloss over a rollercoaster seven months.

"It was very difficult. On paper we had a good team," Troisi told a-league.com.au.

"We won it but we weren't playing as good football [as we are now].

"Speaking for myself, it wasn't an enjoyable season in terms of football.

"You want to go out on the weekend and enjoy yourself, which last season was pretty difficult at stages because we were up and down.

"Even though we won, it was probably one of the most difficult seasons I've had." 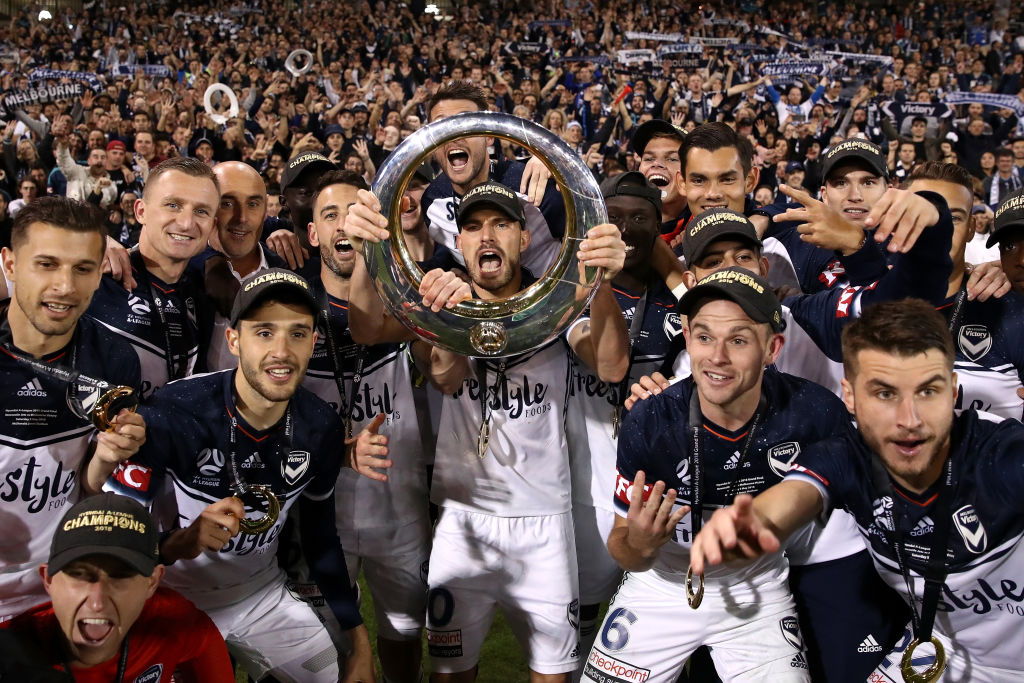 Slick style a treat for Troisi

The well-oiled Victory of recent weeks is much more to Troisi's liking.

Four successive victories, 11 goals scored in that time, a dominant dismantling of Western Sydney Wanderers last time out and the successful integration of star pair Keisuke Honda and Ola Toivonen means the mood is high among a group of players that seem to be priming themselves to defend their crown.

"I like to play good quality football, so it's fantastic," Troisi said of his side's form.

"That's when you're going to see the best of me, the best of Keisuke, Terry [Antonis], Kosta [Barbarouses], players like that.

"We've still got a bit to work on, but it's definitely good signs. It's good to be playing good football and winning games. It's enjoyable.

"There's definitely still a lot more work to do, which is exciting and probably scary for other teams!

"When you're winning and playing the football you want to play it's fantastic, but there's definitely more to come from us."

Though influential at club level this term, Troisi admits he is not allowing himself to get his hopes up of winning a Caltex Socceroos recall.

The extra-time hero of the 2015 AFC Asian Cup final win over Korea Republic was brought down from a significant high at the end of last season when he narrowly missed out on selection for the FIFA World Cup. 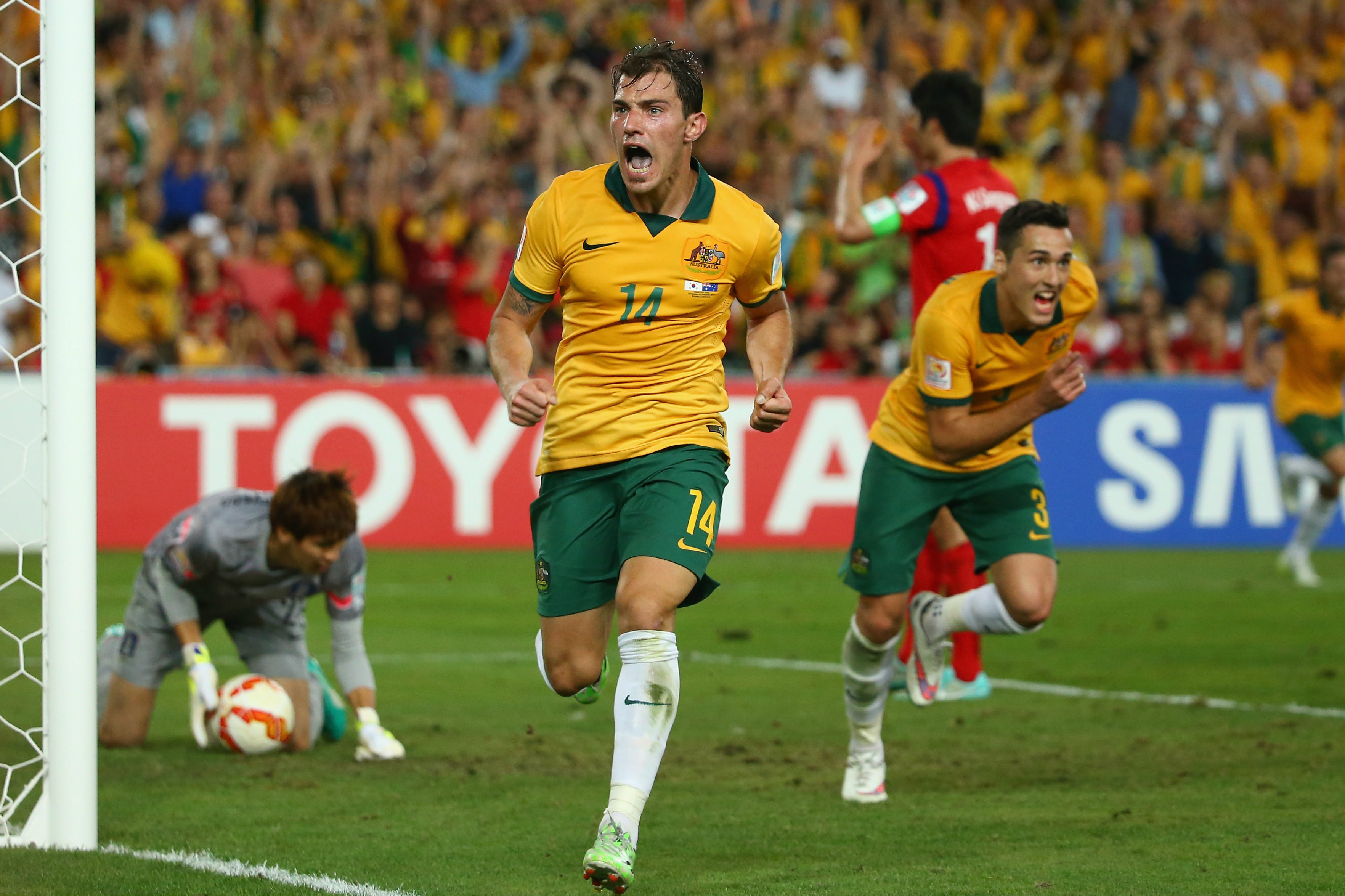 Should he be left waiting for another appearance, Troisi can certainly reflect fondly upon his contribution to the national team.

"I thought I should have been involved in the World Cup and that didn't happen. That's part and parcel of football," he said.

"I'm big and old enough to deal with that and it's definitely not going to affect me whatsoever.

"Obviously it's something I've been a part of for many years and I was heavily involved in the last [AFC Asian Cup].

"That's one of the biggest things we've achieved as an Australian team.

"We were the first ones to win anything and to do it on home soil…it's definitely something we should all be very proud of.

"When I see a clip of me scoring and running off, and the fans, it still gives me goosebumps." 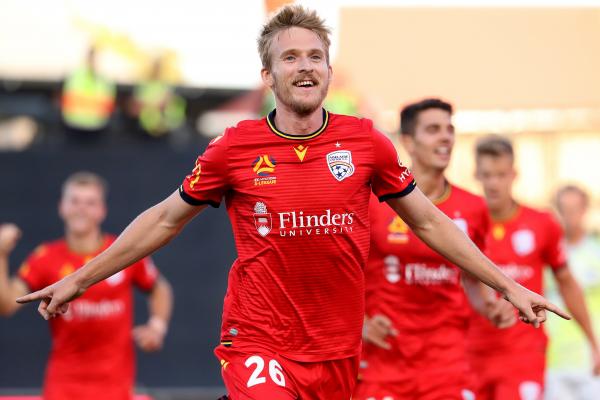 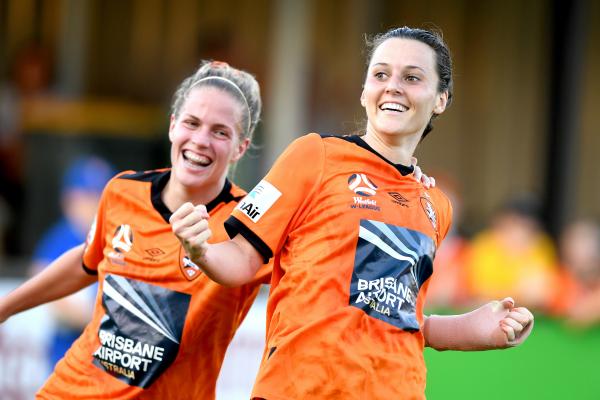 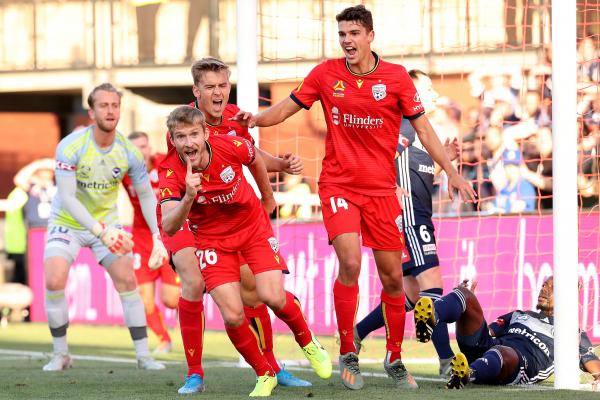 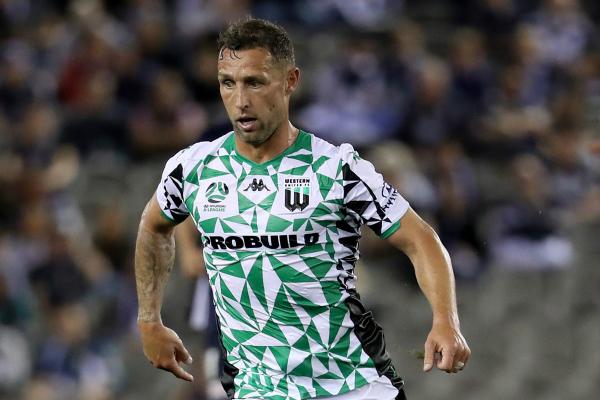 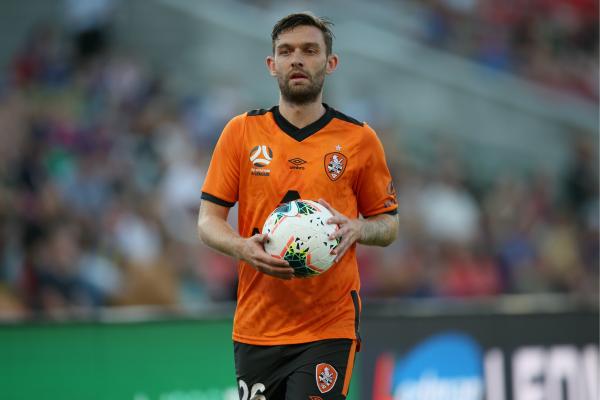