Adelaide United defender Michael Marrone is convinced his side knows how Melbourne Victory will play in the latest edition of the Hyundai A-League’s Original Rivalry.

And while stopping the Keisuke Honda-led Victory will be another matter, Marrone thinks United are well-placed to get a result at Marvel Stadium on Saturday evening in the fixture that will be screened live and free on 10 Boss (7:50pm AEDT kickoff).

Adelaide sit fourth on the Hyundai A-League table and have won both of their away matches this season, scoring six goals in the process.

ORIGINAL RIVALRY: Five of the best clashes
WATCH FOR FREE: How to watch the Hyundai A-League LIVE and FREE

“Melbourne Victory after a big win - I guess they’re going to be pumped and they’re at home, so it will be exciting.

“I prefer a home game but Marvel Stadium - we’re quite happy to go there. We had a good win there last year.

“We went down to nine men in the last few minutes … we held on for the win. That was a big win.”

Saturday’s match will be exactly 12 months on from that contest, in which George Blackwood’s 72nd-minute winner secured all three points for United in a 2-1 win.

Both Ben Garuccio and Daniel Adlung - no longer at the club - were sent off in the last 10 minutes but United held on.

And while Victory’s attacking options have changed considerably since that contest, with the arrival of high-profile imports Honda and Ola Toivonen, Marrone hopes a pre-season game against Kevin Muscat’s side will provide the blueprint for United. 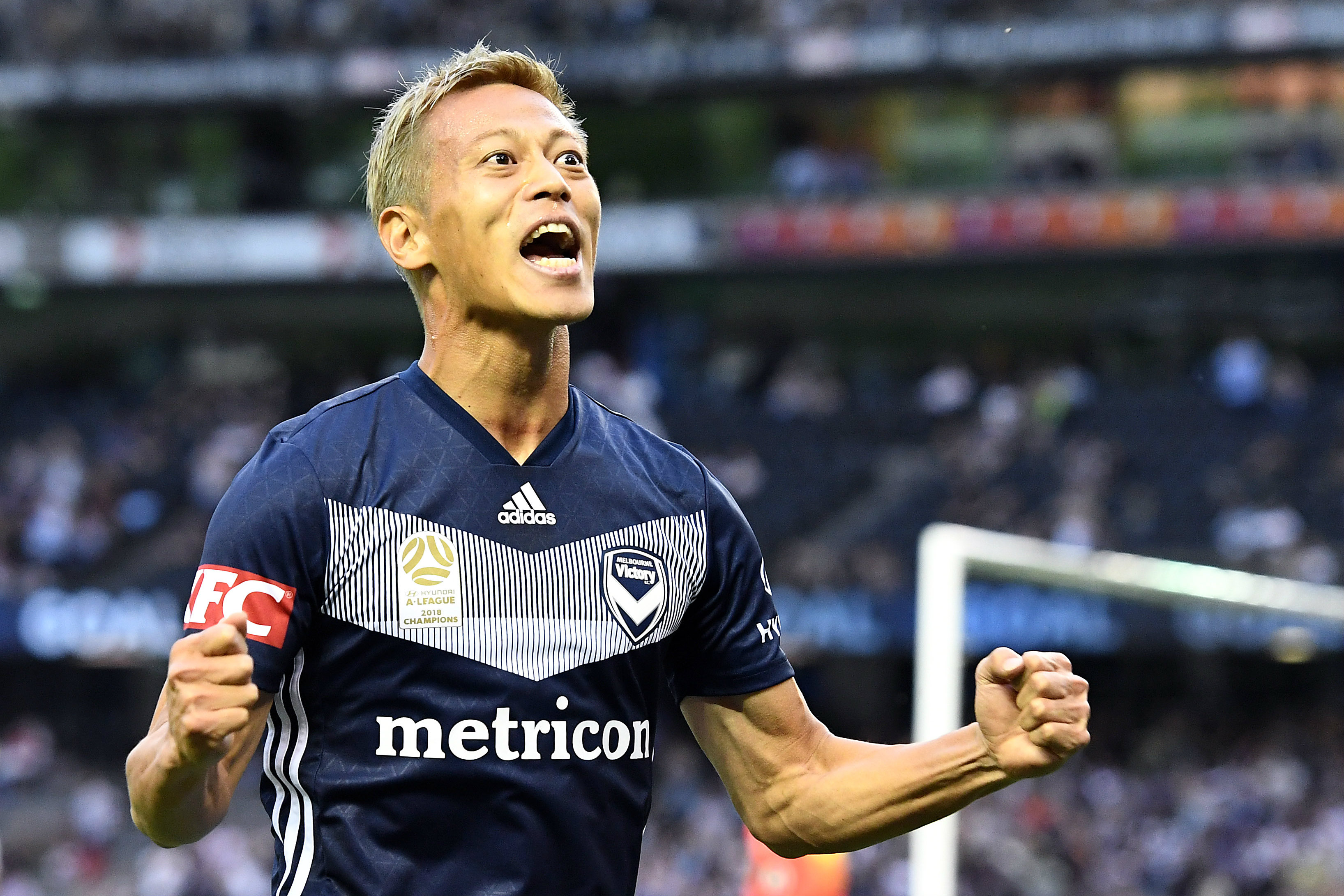 “We played them in pre-season right before the season,” Marrone said.

“They’re playing the same way so we’re aware how they play, where the spaces are and where we can, sort of, take advantage of things that pop up.

“They had the big win [against Western Sydney] last week and we’re dissecting bits of the game, video by video, to see how we can come up against them.

“Their first 11 is extremely strong … [but] during pre-season and at the start of the season, we haven’t conceded many goals.

“That’s just in the way we set up - that’s all the training that we’ve had this pre-season.”

Marrone, who feels United’s terrific start is down to the fact the club has “almost a full squad available and it creates competition” said the club’s tough pre-season - led by coach Marco Kurz - had them primed for tough games like the one against Victory. 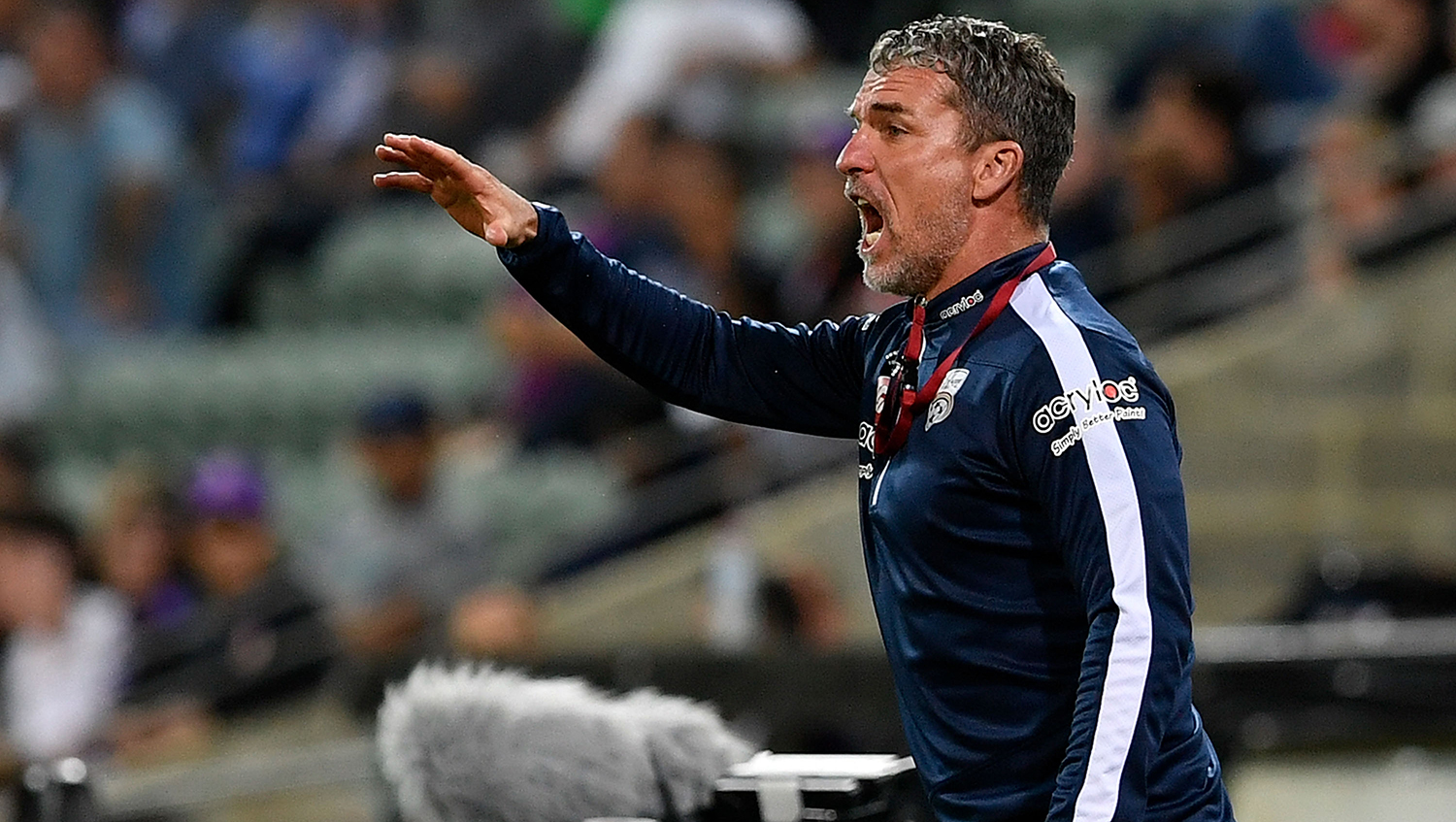 “[Last year] we were in pre-season and doing double sessions every day. The players were in a bit of shock because we weren’t used to that,” he added.

“We’d had a double session here or there but not every day.

“I think we came into the pre-season - well the players who have already had the year under him [Kurz], knowing that that what’s we can expect.

“It was tough but I think that’s what pre-season should be like.

"Training should be hard so that when the games come round, you’re ready.”