Every Socceroos Transfer & Signing in 2020

Plenty of Socceroos have been on the move throughout 2020. Below is a roundup of all the transfers that occurred over the past year.

The Aussie midfielder left the south coast club in which he featured for alongside fellow Socceroos Maty Ryan.

He made 10 appearances for Shanghai in his inaugural season as they finished the campaign in 4th place after originally topping their group ahead of the finals series. 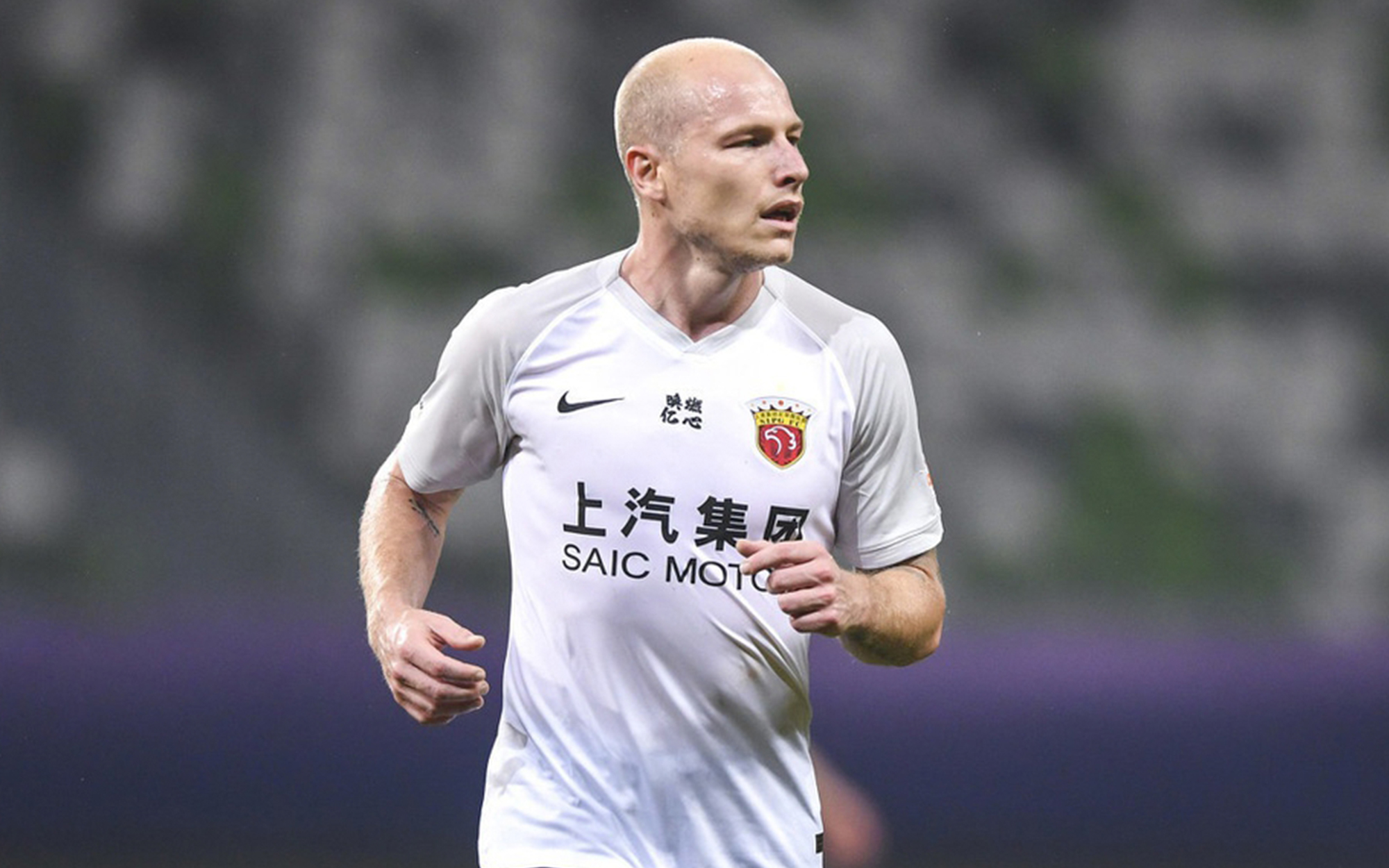 On August 20, Sainsbury made the switch from Israeli Premier League side Maccabi Haifa to Kortrijk in the Belgian top flight.

He became the second Aussie flying the flag in Belgium after he joined Danny Vukovic who is currently on the books of Genk.

The Socceroos defender has since become a regular for his new side and endeared himself to the fans when he rifled the home the equaliser in a 5-5 thriller against then leaders Beerschot at the beginning of November.

Hrustic put pen to paper on a two-year deal with Bundesliga side Eintracht Frankfurt at the end of September after six years at Dutch club FC Groningen.

The 24-year-old is having to bide his time for a first team debut with the Socceroo confined to the bench since his arrival at the German heavyweights.

On August 7, Arzani joined Dutch Eredivisie side FC Utrecht on loan from Manchester City for the season.

An ACL injury hampered his stay at Celtic and the chance to kick on in one of Europe’s elite leagues came at the perfect time for the 21-year-old.

The speedster picked up an assist in his second match for Utrecht and bagged his first goal for their reserve outfit in their second division match on December 5.

Jeggo linked up with Greek Super League side Aris Thessaloniki on August 18 after a two-year spell with Austria Wien.

The Aussie midfielder has been a revelation since his arrival in Greece, starring in midfield with his side currently locked in the title chase with Olympiacos and rivals PAOK Thessaloniki.

On a personal level, he was awarded the Greek Super League player of the month for October on the back of a number of tireless performances for his new club.

The Socceroos defender was part of the history making Basaksehir side that clinched their first top flight title last season.

He departed the champions in search of regular game time and has featured in all bar one of his new side’s matches since joining the club.

Socceroos winger Goodwin made the short move from Al-Wehda to Abha Club on a season long loan deal midway through October.

He was instrumental to Al-Wehda’s success as he spurred them on to a record high 3rd placed finish as they qualified for the AFC Champions League for the first time in their history.

He will be hoping to replicate that kind of form for Abha Club who finished the 2019/20 season in 9th position.

On August 22, Duke took up an opportunity in the Middle East, signing for Saudi Pro League side Al-Taawoun after a year and a half spell with Western Sydney Wanderers.

The Socceroos striker opened his account for his new side in their AFC Champions League group stage encounter against Al-Duhail at the end of September.

He is yet to get off the mark in the new Pro League season as his side occupy a midtable position.

The 23-year-old defender has been a calming presence in the heart of defence for the Red Diamonds and is not afraid to try his luck at the other end of the pitch either.

At the back end of August, he sent J League social media accounts into a frenzy with his debut goal which arrived in the form of an absolute belter against Vissel Kobe.

The Socceroos midfielder will link up with the Thai giants after spending just under a year with the Steelers where he made 13 appearances as his former side finished the campaign in third place.

The 25-year-old winger dropped down a division to go in search of regular first team football after making eight appearances for Freiburg since his arrival at the club in 2018.

On September 22, Giannou put pen to paper on a two-year deal with Greek Super League side OFI Crete after recently departing AEK Larnaca in nearby Cyprus.

His new side have struggled for any sort of consistency this season and sit in 9th position on the table while the Aussie striker is yet to open his account for the club.

Wright confirmed that he had returned to the north-east to join Sunderland after spending the back end of the 2019/20 season on loan at the club from Bristol City.

The ex-Bristol City captain has fit in seamlessly in the heart of the defence for the Black Cats as they push for promotion to the Championship.

Wright and his defence picked up a string of clean sheets to start the new campaign however their form has faltered of late as they approach the end of the year.

On October 17, Dougall was snapped up by League One club Blackpool after spending the last two seasons at nearby Barnsley.

He has been a consistent performer in the Seasiders’ midfield this season and has in part been responsible for their upturn in form which has seen them rise up the league table over the past month and a bit.

Sounders’ fan favourite Smith returned to the Major League Soccer club on September 18 after his contract with Bournemouth expired at the conclusion of the 2019/2020 campaign.

The left back spent the second half of the 2018/19 season at Seattle where he became the first Aussie to lift the MLS trophy.