This week Trent Sainsbury became the fourth Socceroo to earn a spot in EA Sports FIFA Ultimate Team's global Team of the Week since the release of FIFA 22.

A total of five in-forms have been allocated to Australian internationals over the last few months, following standout performances for club and country.

Alongside Socceroos legend Tim Cahill - who was this year reintroduced into the popular game as a FUT hero - and a number of A-League Men's-based special cards - Aussie FIFA fans can now craft quite the local-based Ultimate Team!

Read on to check out the stats of every Socceroo's special card in the game.

Socceroos shotstopper Maty Ryan has appeared in the FUT TOTW twice this edition.

His first call-up came back in November, following the Socceroos' international window against Saudi Arabia and China, while his most recent inclusion arrived following a solid La Liga performance for his club side Real Sociedad.

TOTW 9 also included the likes of Harry Kane and Kylian Mbappe - although Ryan had to settle for a spot in the substitutes behind Argentina and Aston Villa number one Emi Martinez.

But come week 22, the Aussie earned his starting spot! 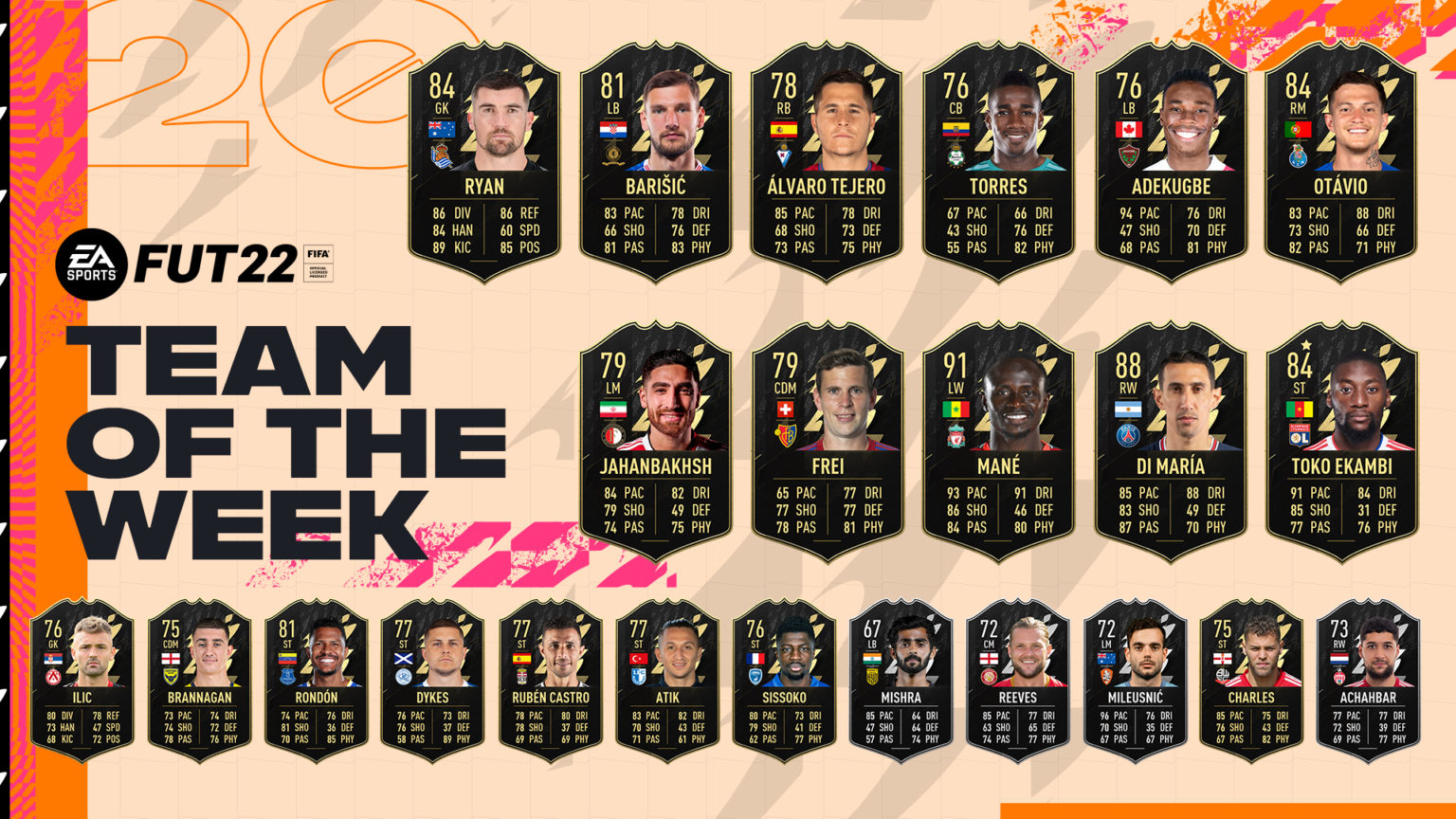 Aaron Mooy excelled on his comeback to club football in China, earning him recognition within FIFA.

December saw the Chinese Super League return to complete its season after a lengthy delay, with Mooy in fine form for his club Shanghai Port.

The Socceroos midfielder bagged three goals in two games, earning him a solid 81-rated card that had fans reminiscing about his previous special items earned with the likes of Huddersfield and Brighton.

Aaron Mooy wasn't the only Socceroo named in TOTW 16 - he was joined by fellow Aussie Craig Goodwin.

The card coincided with Goodwin's red-hot start to the season with Adelaide United, where his goalscoring form propelled him to a first Socceroos call-up in nearly two years.

With a blistering 89 pace, Goodwin's in-form was a welcome addition to many Aussie squads! 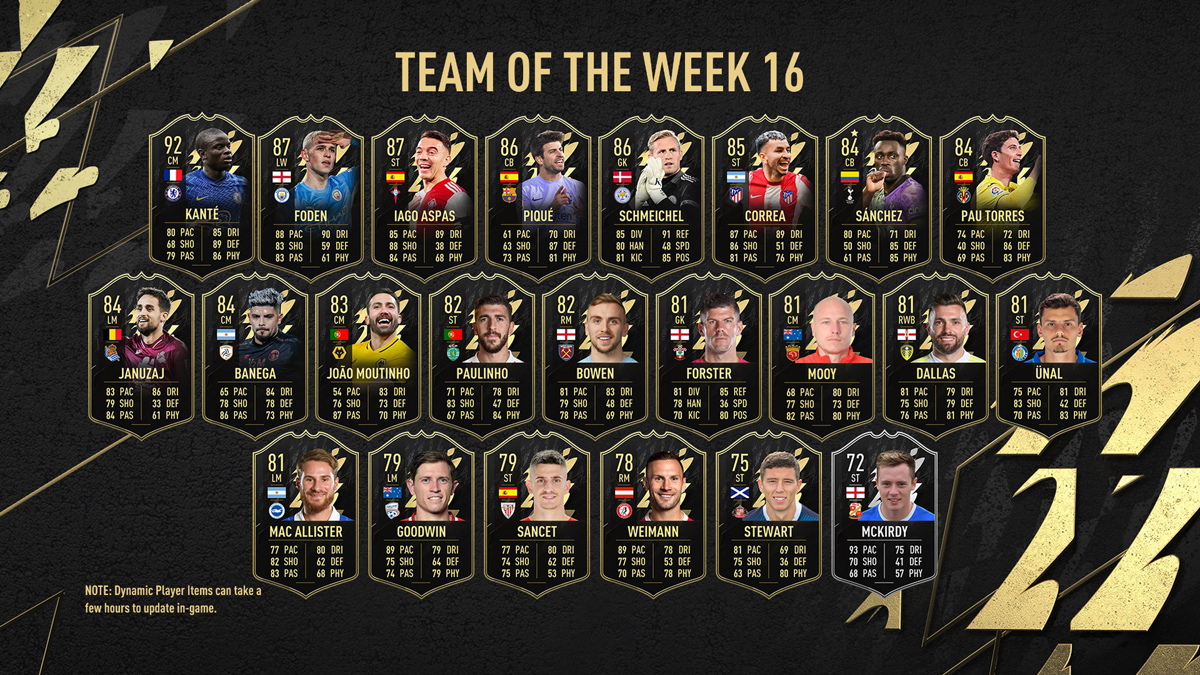 Finally, Trent Sainsbury was named as a member of the latest FUT TOTW #23 following his derby heroics in Belgium.

Sainsbury scored two goals in the first half to inspire Kortrijk to a massive 5-0 victory over local rivals Zulte Waregem, resulting in a very well-rounded defensive option for FIFA players crafting an Australian or Belgian-based team.

Keep an eye out on the Socceroos' social channels for future updates surrounding our Socceroos in FUT, as more Team of the Weeks and in future, Team of the Seasons roll around!

Check out the new Aussies Abroad Podcast featuring Trent in the player below, or listen and subscribe on Spotify, Apple Podcasts & Google Play.