The midfielder has built some solid form for the Hammers this season, scoring five goals in 12 appearances.

She initially joined on loan from NWSL club Orlando Pride in August, but the deal signed with this week will ensure she plays out the 2020/21 season in Claret and Blue.

“It’s a great group of girls here. We’ve come in and had a bit of an up-and-down start to the season but towards the back end, before the Christmas break, I thought we were starting to find a bit of consistency.

“We’ve been able to go away and mentally freshen up, and hit the training ground hard with the new manager coming in. The training sessions have been really good with him and the Club has been fantastic too.

Personally, it’s nice to have a bit of stability during the current circumstances that are going on in the world. I’m happy to be here with West Ham, and I can’t wait to keep going.”

West Ham are 10th in the WSL and recently appointed Olli Harder as their new head coach. The New Zealand-born manager provided a glowing appraisal of the Westfield Matildas star.

“I’m delighted that Emily has signed on a permanent deal with us,” Harder said. 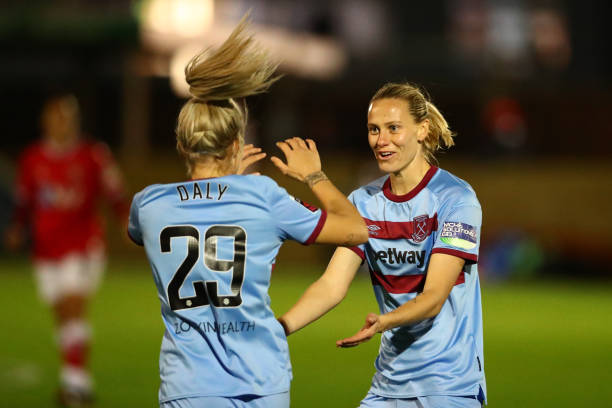 “Emily is a top athlete, a consummate professional, and a footballer who has already proven her ability during her first few months on loan with West Ham.

“Although I have only met Emily in person this week, Emily exemplifies many of the values I am trying to instil in the club and with her talent and drive to succeed I am looking forward to working with her even more as we move forward throughout the remainder of the season.”

Van Egmond's move follows in the footsteps of her international teammate Alanna Kennedy, who recently announced that she will be extending her stay in London with Tottenham Hotspur. 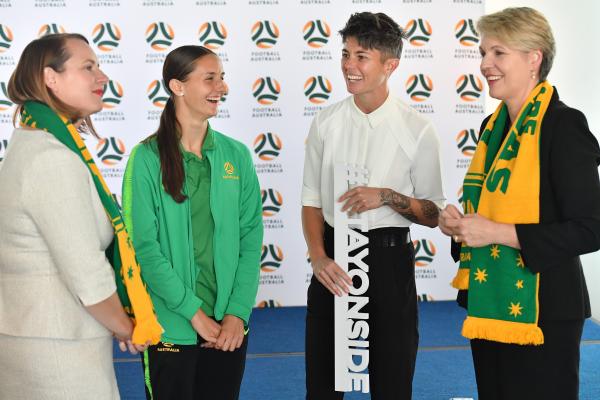 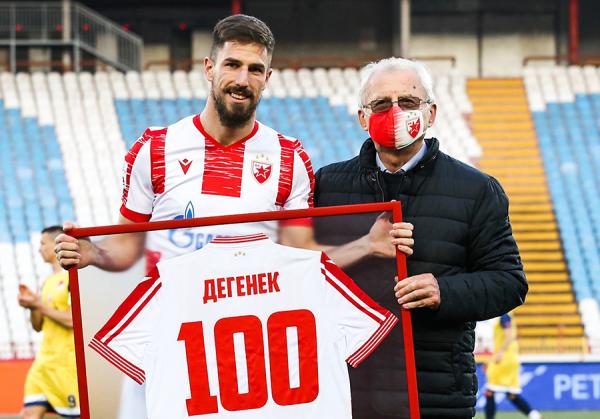 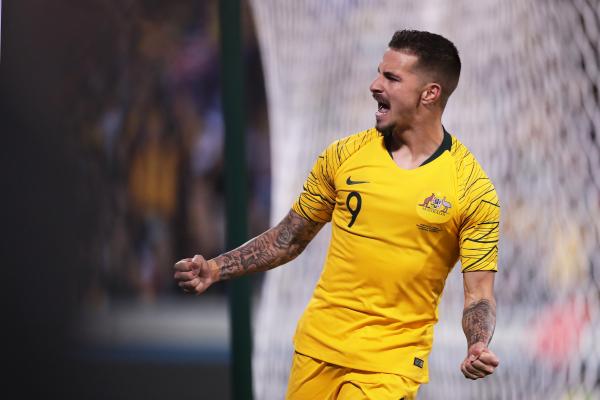 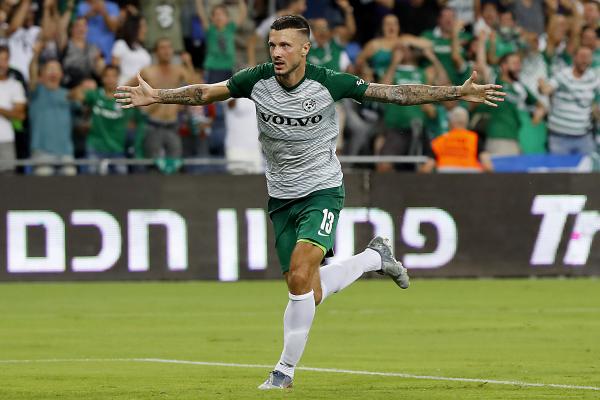