Emily Gielnik will be playing in familiar colours next season after rejoining Brisbane Roar for the upcoming Westfield W-League campaign.

The Westfield Matildas forward will link up with the Roar in 2020/21, having spent her most recent season in the W-League with Melbourne Victory.

Gielnik is currently playing for Vittsjö GIK in Sweden, where she has scored eight goals in 15 league appearances.

The 28-year-old joined Brisbane (then Queensland Roar) for their second season in the W-League, playing for the club from 2009 through to 2018 (with stints in England, Japan, Canada and Norway in between).

Gielnik has won both the Westfield W-League Championship and Premiership with the Roar, and will be looking for more success in orange in 2020/21.

“I think for me, playing eight seasons in Brisbane and then changing it up a bit and playing overseas and missing the [Westfield] W-League, I just wanted to be home and Brisbane is home for me,” Gielnik told brisbaneroar.com.au.

“It will be a nice feeling to put the orange jersey back on and bring back some good memories. 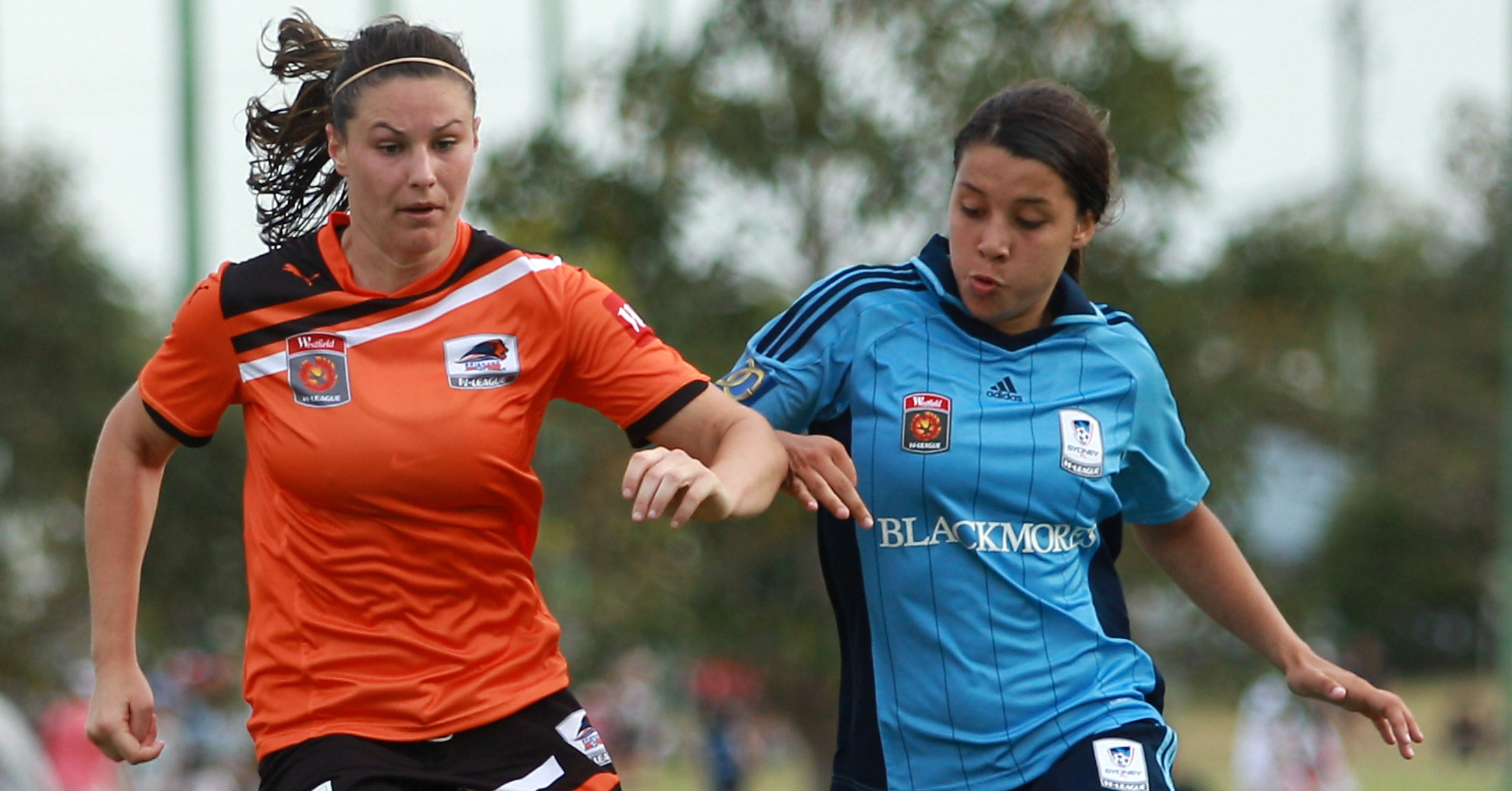 “I’ve never gone to a club not wanting to win everything – that’s my intention. I’m going into this season with Brisbane to do my best to return the club to the top of the mountain.

“I’ve matured as a player and you get that from being in different situations – obviously being at Bayern Munich I’ve been around some of the best players in the world which has been a good positive experience in terms of leadership.

My role [at Brisbane Roar] will be a little different [to what it was previously] and I’m looking forward to showing more leadership and helping this squad hopefully win trophies.”

Head Coach Jake Goodship said: “Emily is not only one of Australia’s finest players, but a terrific leader and she will be a fantastic role model for our younger players – both on and off the field.

“She’s one of Brisbane Roar’s longest-serving players and we’re delighted to have her back in the orange jersey this season.