Milan's decision to appoint Filippo Inzaghi as coach is a 'big gamble', according to former Italy international Alessandro Del Piero.

Inzaghi was handed the reins at Milan last week, succeeding former team-mate Clarence Seedorf, who was relieved of his duties following the club's 11th-placed finish in Serie A.

It completes a significant step up for Inzaghi, having previously been in charge of Milan's youth team.

And Del Piero, who played alongside Inzaghi during Juventus' triumphant Serie A campaign in 1997-98, believes Silvio Berlusconi has taken a gamble, given the 40-year-old's limited experience.

"It's a big gamble that Berlusconi has taken but he has gone for a boy who eats, drinks, sleeps and dreams football," Del Piero said.

"I don't know how he will do as a coach because it's a new experience.

"It is a good challenge that Milan have decided to undertake. I wish him luck because I have won a lot with him." 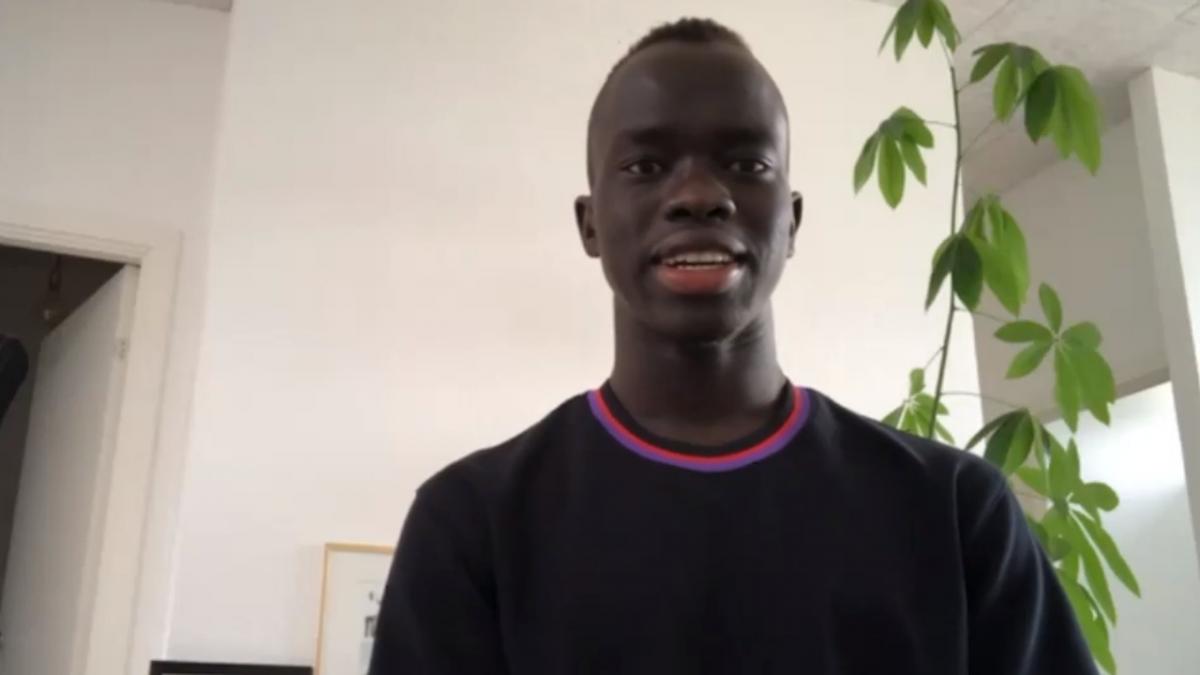 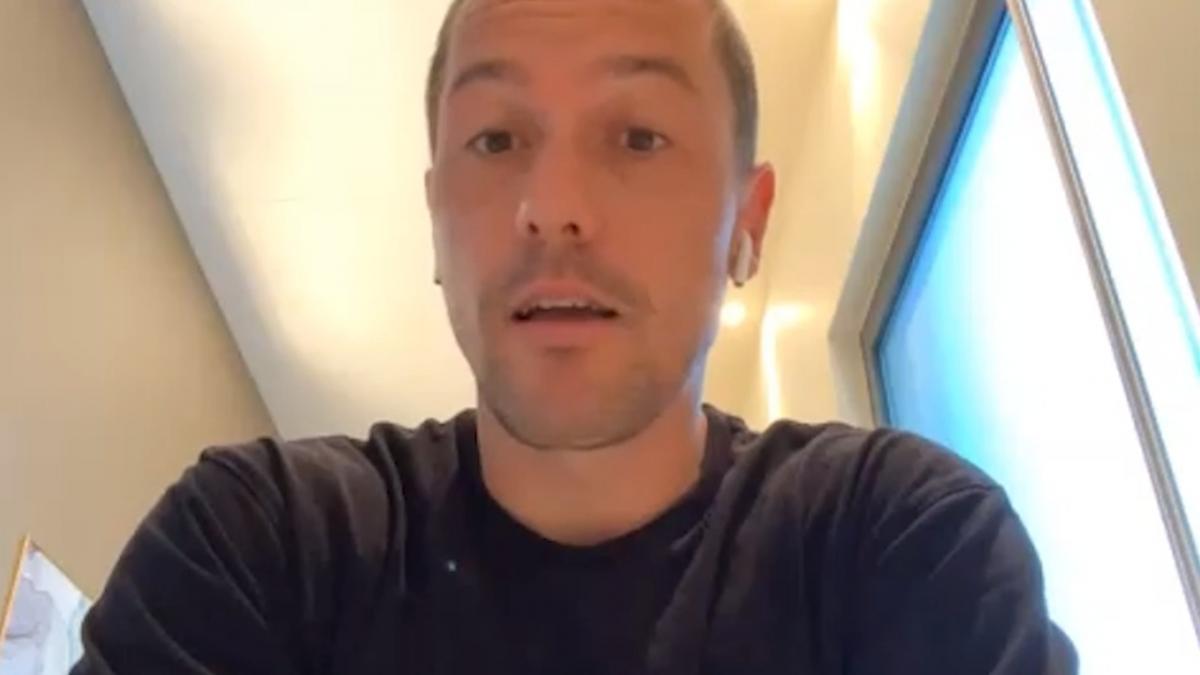 Danny Vukovic's 'blessing in disguise' in return after 355 days