Could not retrieve the oEmbed resource.

There were plenty of Socceroos on the move throughout the globe in the latest transfer window, with many making permanent moves whilst others secured loan deals as they went in search of regular game time.

From Aaron Mooy’s high profile move to China to Mitch Duke’s transfer to Saudi Arabia, we look back at all the Socceroos’ transfers throughout the last three months.

To start off with we have Aaron Mooy who departed English Premier League side Brighton & Hove Albion to seek a new adventure in China with Shanghai SIPG at the end of August.

The Socceroos midfielder caught the attention of Shanghai after a strong campaign with the Seagulls which saw him make 32 appearances for the club as they finished the season in 15th place.

It did not take long for Mooy to settle in Shanghai with the former Huddersfield star arriving on the scene in stunning fashion when he grabbed a debut goal on his 30th birthday back in mid-September.

Hrustic joined his new club on September 29 and is expected to make his debut for the Eagles after the international break.

The Melbourne-born midfielder is one of two Socceroos playing in the German top flight with Mathew Leckie currently on the books of Hertha Berlin.

Mitch Duke agreed to a deal with Saudi club Al-Taawoun at the back end of August after having spent a highly profitable year and a half with Western Sydney Wanderers.

Duke wore the Wanderers’ armband for the 2019/20 season and led by example as he weighed in with 14 goals in 26 matches.

His new side were recently knocked out of the AFC Champions League however they will be looking to regroup ahead of the start of the Saudi Pro League campaign on October 18.

Trent Sainsbury made the switch from Israeli side Maccabi Haifa to Belgian club Kortrijk on August 20.

The Socceroos defender inked a two-year contract with the club who currently sit in 10th position after the first eight matches of the Belgian Pro League campaign.

Jeggo joined Greek Super League outfit Aris Thessaloniki on a two-year deal on 17 August after a four year spell in Austria in which he turned out for Sturm Graz and Austria Wien.

The ex-Adelaide United has played an integral role for Aris since his arrival at the club, helping them to an undefeated start to the campaign as not to mention teeing up his side’s winner in their most recent clash against Panathinaikos last weekend.

Giannou joined Greek side OFI Crete on a two-year deal after departing Cypriot club AEK Larnaca at the beginning of June.

Crete have had a mixed start to their season with one win, two draws and a defeat collected to date.

The Socceroos striker has come off the bench for his new side’s last two fixtures which saw them register a draw and a defeat.

On August 3, Wright announced that he would be heading back to League One club Sunderland on a two-year deal after previously spending the second half of the 2019/20 season on loan at the Black Cats from Bristol City.

The defender has carried on from where he left off last season with three league cleansheets already picked up this campaign as they sit in 4th spot on the table and are just one of four sides who boast an unbeaten record.

The Socceroos left back helped Istanbul secure their first top flight title last season however he’s found it difficult to break into the first team of late and will be a useful addition to Kayserispor for the remainder of the campaign.

Arzani agreed to a season-long loan deal at Dutch Eredivisie side FC Utrecht for the 2020/21 season on August 7.

His previous loan spell at Celtic had been hampered by an ACL injury but he has showed promising signs at the Dutch club in his two substitute appearances so far.

On September 1, Borrello joined Fortuna Dusseldorf on loan for the 2020/21 season from SC Freiburg.

The German-based Socceroo dropped down a division into the Bundesliga 2 – a competition in which he dominated while at FC Kaiserslautern back in the 2017/18 season.

Mustafa Amini announced that he would be returning to AGF Aarhus on a four month contract on September 4.

The Socceroos midfielder had departed AGF at the beginning of August and appeared likely to join a Turkish club before the move fell apart and Aarhus reached out to help the 27-year-old get his career back on track. 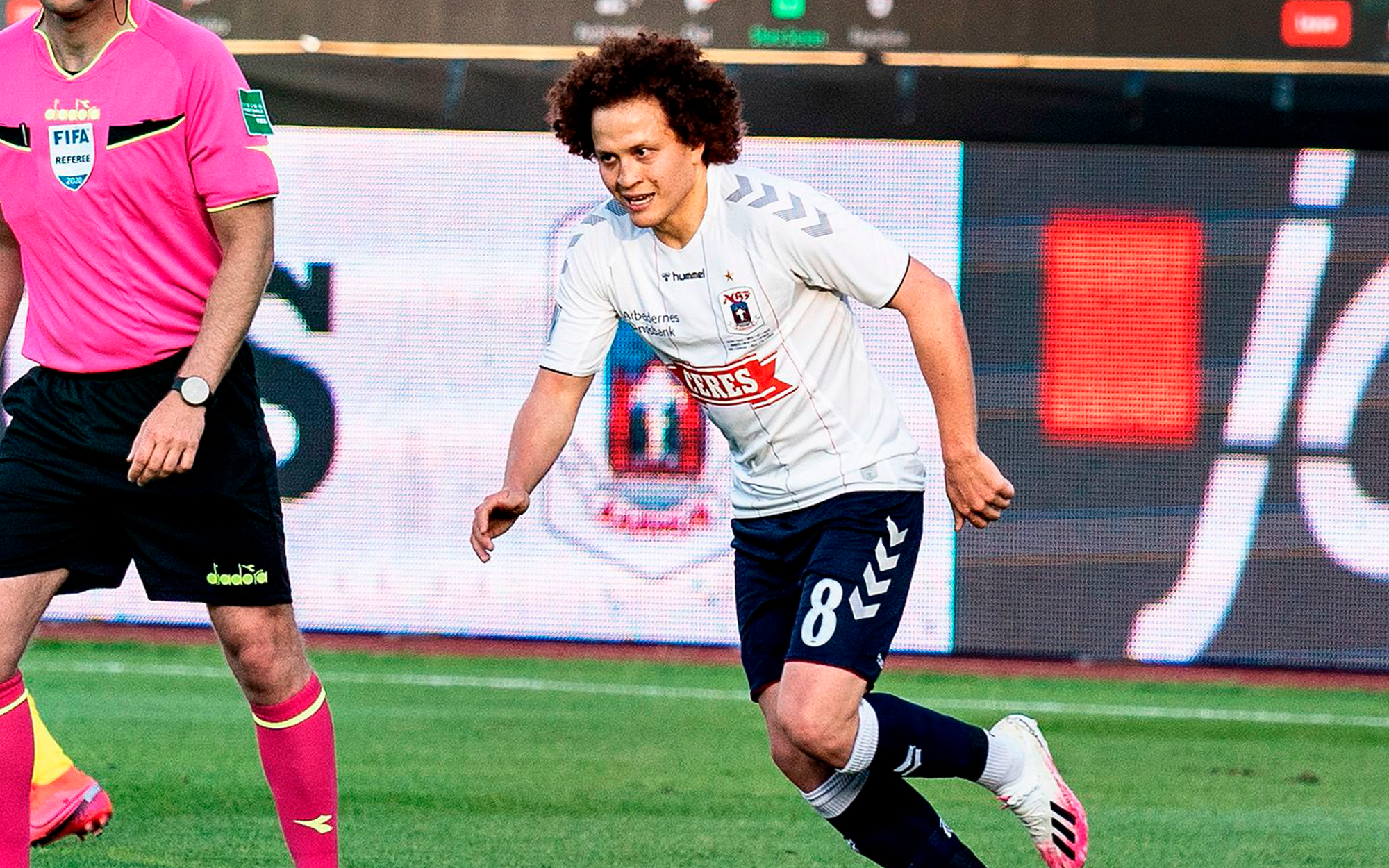 Smith returned to the United States to re-join MLS side Seattle Sounders on September 18 after his contract with English Championship club AFC Bournemouth ended at the conclusion of the 2019/20 season.

The Socceroos left back played an influential role in his last spell at the Sounders where he became the first Aussie to lift the MLS trophy in 2019.