On Sunday, nine years ago, the Socceroos left one of world football's powerhouses on the floor.

Australia beat Germany 2-1 on March 29, 2011, in Mönchengladbach, with goals from David Carney and Luke Wilkshire ensuring a famous victory.

It came only months after Australia's 4-0 defeat to Die Mannschaft at the FIFA 2010 World Cup.

Mario Gomez put Germany - who started without superstars Mesut Ozil and Miroslav Klose - 1-0 up with an exquisite finish in the first half, but the Socceroos, managed by Holgier Osieck at the time, staged an incredible turnaround.

READ: How Vukovic’s incredible Socceroos debut almost didn’t happen
PODCAST: 'I was crying, sleeping, waking up and asking, why am I doing this?' - The day Amini left for Dortmund 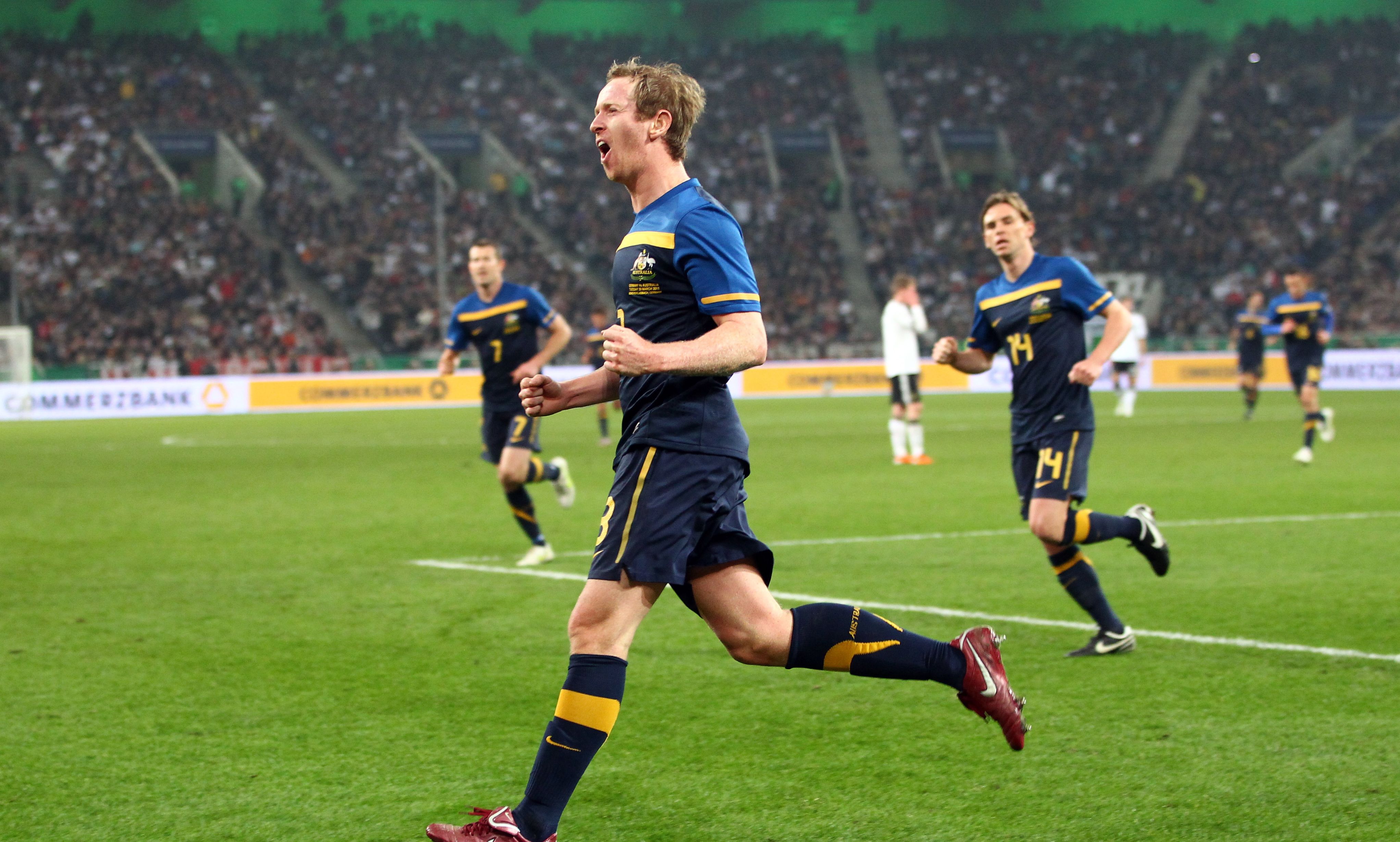 Carney equalised on the hour mark after a lovely exchange with Matt McKay before sliding the ball past goalkeeper Tim Wiese.

Then, with Germany reeling, Australia stunned the home crowd just seconds later when Harry Kewell's surge into the penalty area was felled by Christian Trasch.

Wilkshire dispatched the resulting penalty to seal Australia's first ever win over the international giants.

MORE: How Socceroos staff are supporting Aussies Abroad through COVID-19
MORE: Missing your weekend football fix? Show the world your skills with our #PlayAtHomeChallenge 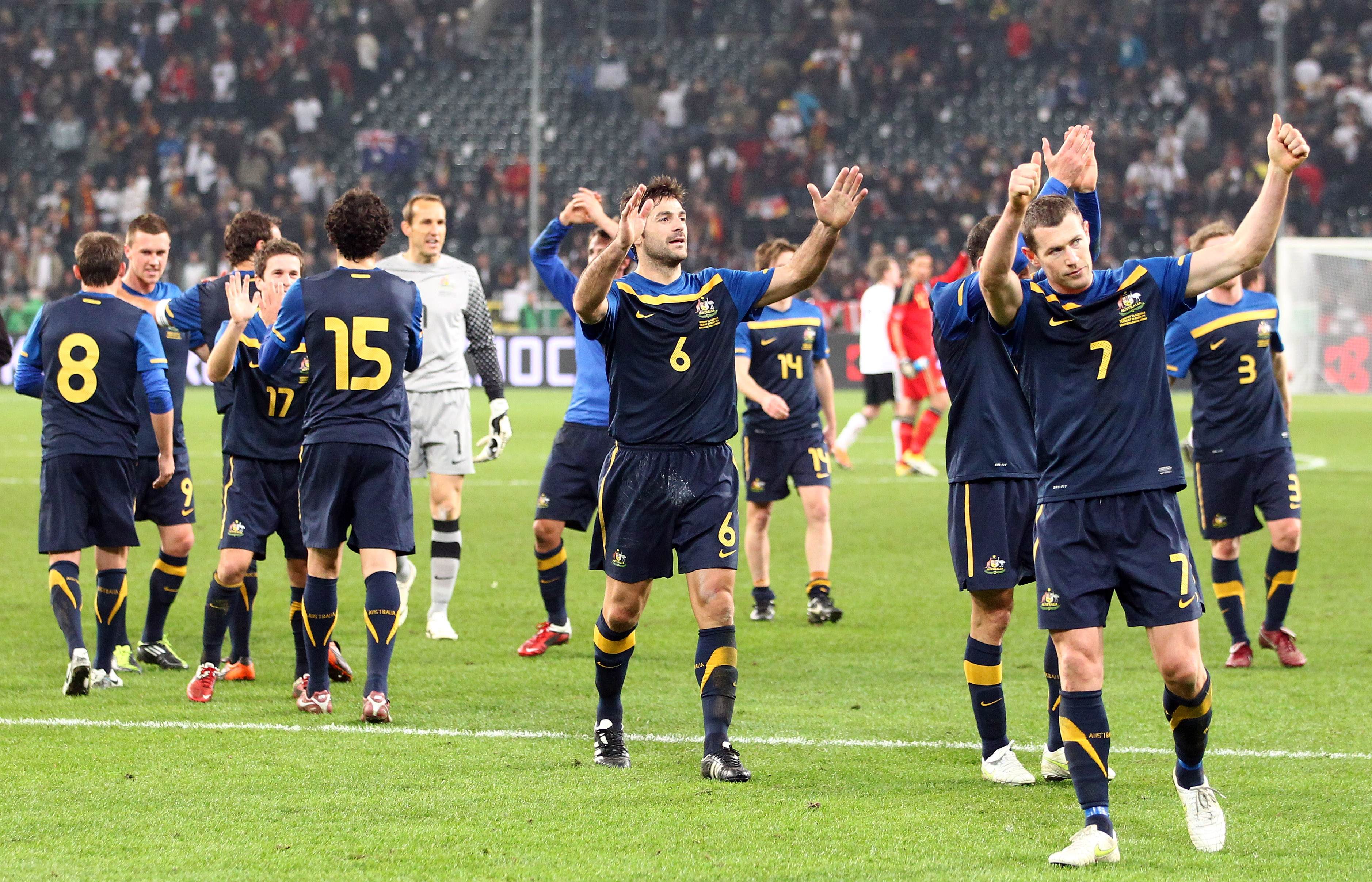 Five years later on March 29, Australia booked passage to the final stage of World Cup qualifying with a 5-1 win over Harry Redknapp's Jordan.

A double from Tim Cahill and goals from Aaron Mooy, Tom Rogic and Massimo Luongo ensured the Socceroos confirmed their spot at the top of the qualifying group - and moved them ever closer to a fourth consecutive World Cup appearance, ahead of Russia 2018. 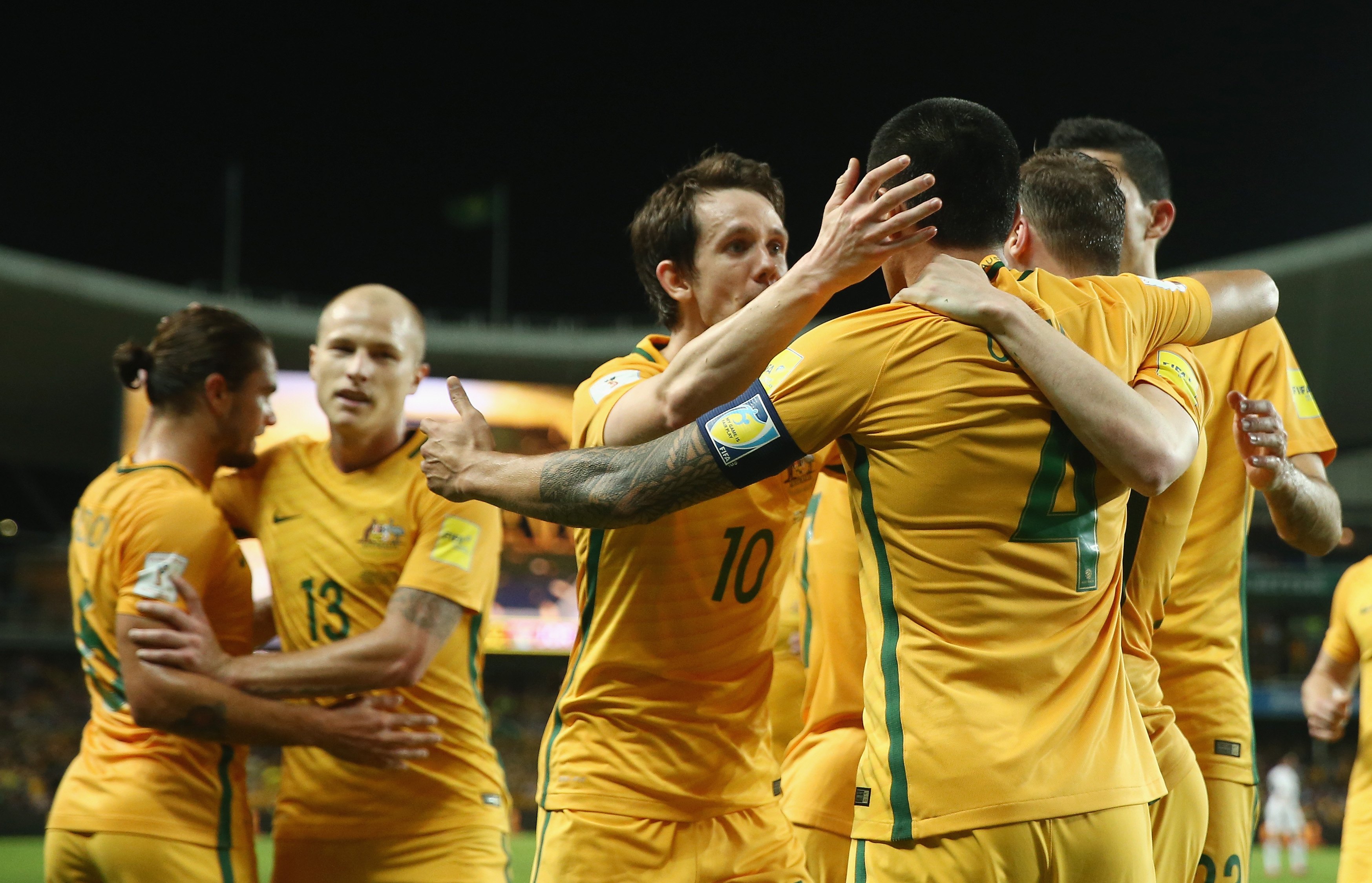