Davies: I've made my mind up on Roar coaching future

The coaching uncertainty at Brisbane Roar could be closer to being resolved, with interim boss Darren Davies admitting he’s made a decision on his future with the club.

But the Welshman is not yet ready to reveal his plans.

WATCH FOR FREE: How to watch the Hyundai A-League LIVE and FREE
PREVIEW: Roar v Sydney
SIGNING NEWS: Grant has Sydney FC legends in his sights after new three-year deal

Davies took the reins after John Aloisi quit the club in late December, on the eve of their clash with Sydney FC, and Davies again faced questions over his future with the club.

"What I can tell you is, yes I have made my mind up," Davies told reporters on Thursday.

"But I won't be communicating that publicly until I tell the people around me and the playing group.

"My firm focus is on this club, this playing group and each and every game going forward this season. It doesn’t really matter about my future but I have made a decision.

“I am focused 100% on tomorrow night and doing the very best for this football club each and every game, starting tomorrow night.

"When I communicate that to the players? I'm not sure." 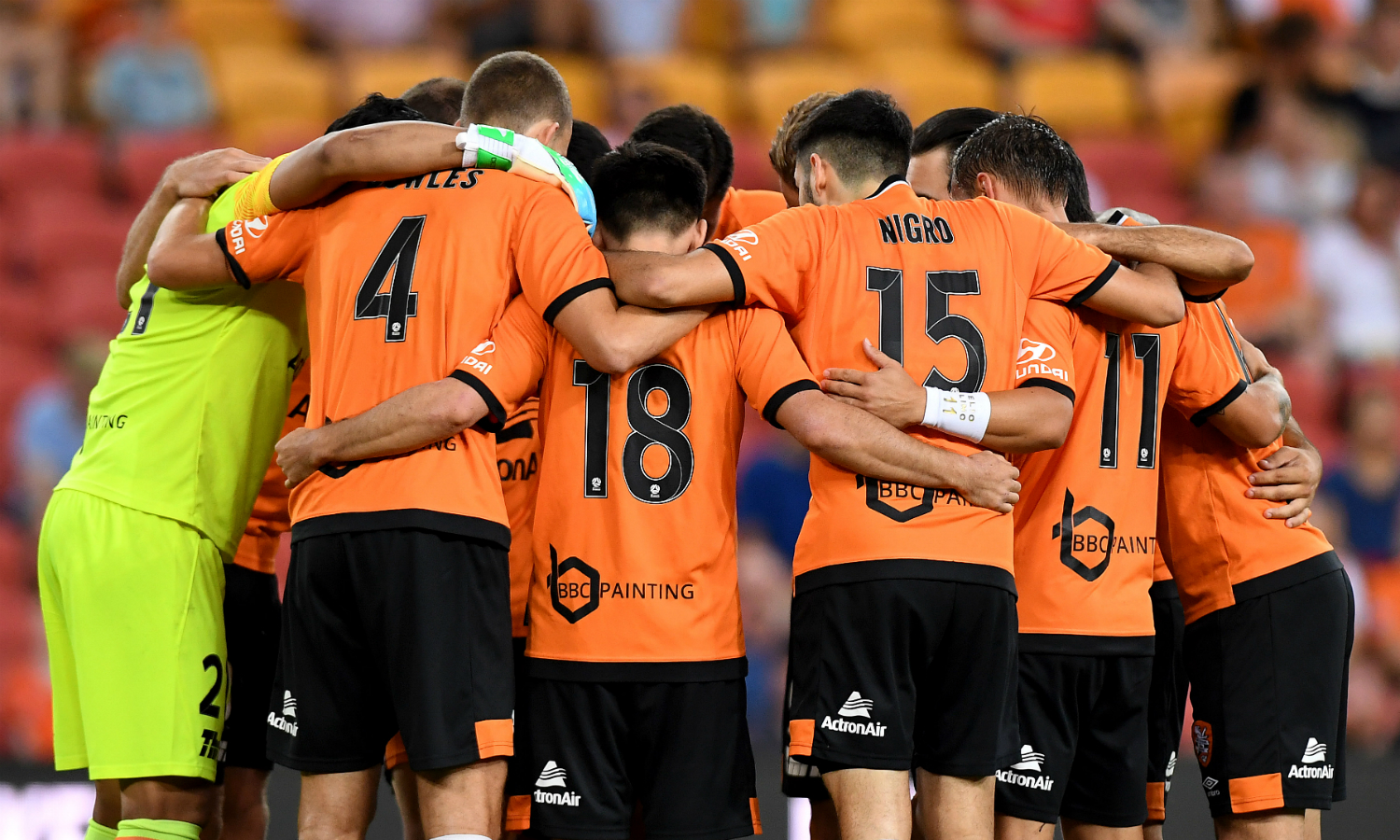 Roar have put a selection panel together to try and determine just who should take the club forward.

Davies is believed to be in the running, while the likes of former England manager Sven-Goran Eriksson and Adelaide United boss Marco Kurz have also been linked with the role.

Davies has yet to taste victory in the eight games he’s been in charge since Aloisi’s departure.

Incredibly, Roar led 3-0 at Coopers Stadium, only to have goalkeeper Jamie Young and youngster Dane Ingham sent off as the Reds came storming home.

“We’ve spoken about [the game] at length, about our decision-making and how we could have avoided that,” Davies explained.

“It was a good meeting, [it] cleared the air. Hopefully we can learn lessons and move forward.

“We just had a good upbeat session and we’re looking forward to [play Sydney FC].”

Davies hinted there could be not only a change in personnel for the clash with the Sky Blues, but also a change in formation.

Roar are just three points ahead of last-placed Central Coast Mariners but could move up to eighth with a win at Suncorp Stadium.