Western United will join an unusual cohort of Hyundai A-League clubs past and present if they win their inaugural match against Wellington Phoenix on Sunday afternoon.

The new kids on the block are looking to become the fifth team in Hyundai A-League history to win their first game in the competition - a feat only managed by Brisbane Roar, Adelaide United, Central Coast Mariners and Gold Coast United.

Two of the last three teams to join the A-League have not won their inaugural game - Western Sydney Wanderers drew with Central Coast Mariners in 2012, while now-defunct North Queensland Fury were edged by Sydney FC in 2009.

Gold Coast United, however, beat Brisbane Roar in their inaugural fixture. Shane Smeltz, Jason Culina and Brazilian midfielder Robson were on the score sheet for Gold Coast on that day in August 2009.

Read on for the other stats you need to know ahead of Hyundai A-League Round 1!

Saturday's Melbourne Derby is set to be another epic encounter and Victory's Ola Toivonen is likely to be the man that could have a big say in the result.

Toivonen - named Victory's new skipper last week - has been directly involved in six of his side's last nine goals in the competition (five goals, one assist).

The stat that matters: Ola Toivonen has been directly involved in six of Melbourne Victory’s last nine goals in the ALeague (5 goals, 1 assist). 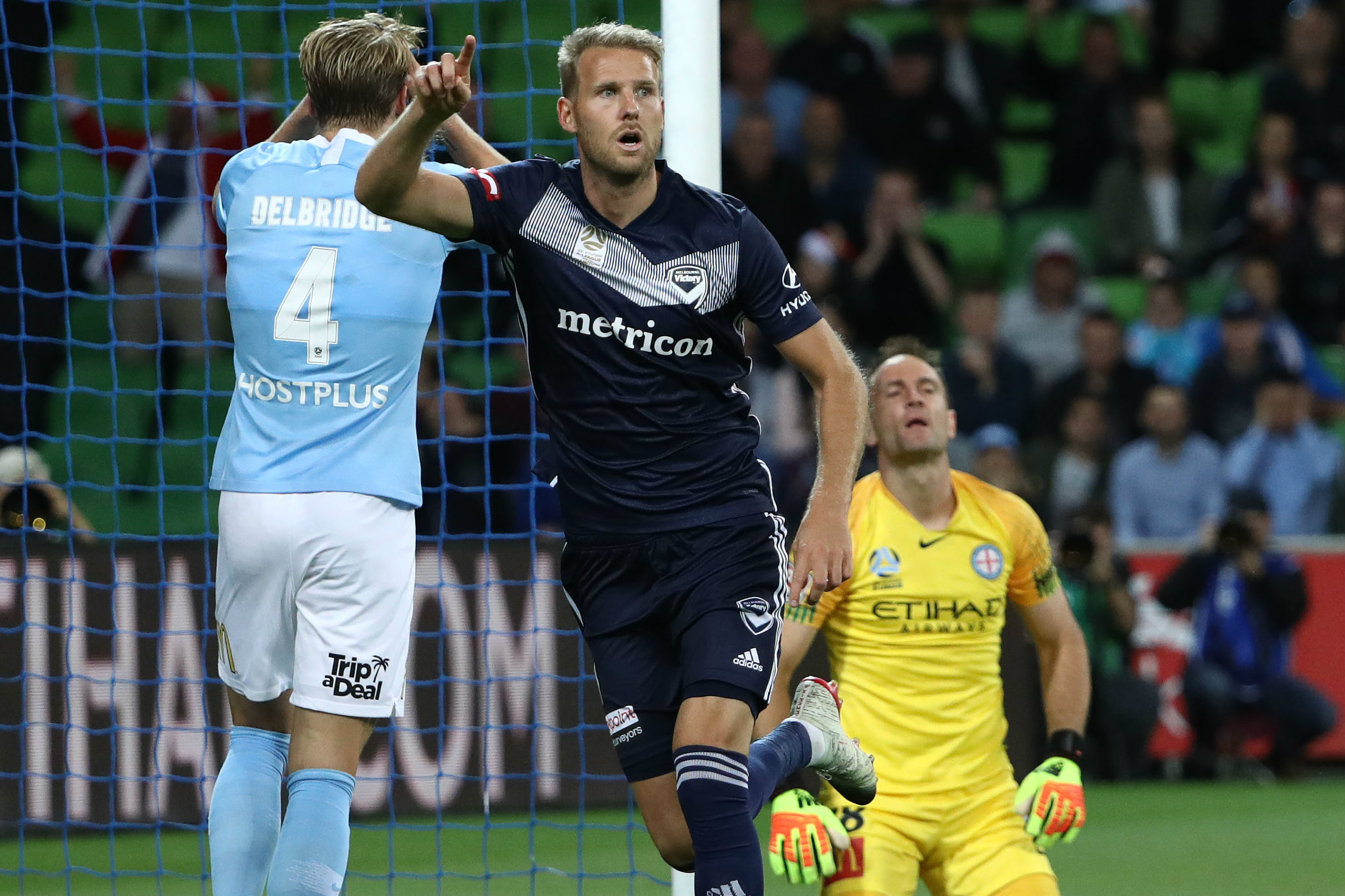 Fowler's case for the defence

If there's one area of Brisbane Roar that new boss Robbie Fowler will be looking to see improvement from in their season opener against Perth Glory, it's at the back.

Brisbane conceded a staggering Hyundai A-League record 71 goals in 2018/19, and there has been an average of five goals scored per game in Roar's last eight league fixtures - with no side managing to keep a clean sheet in that span.

Indeed, it is a tough ask for Fowler and Brisbane, who have picked up just one win against Glory at HBF Park from their last nine outings (D3, L5).

The stat that matters: There has been an average of five goals scored per game in Brisbane Roar’s last eight Hyundai A-League games, with no side managing to keep a clean sheet in that span.

The Red and Black, who entertain Central Coast Mariners on Saturday, have only once earned all three points in Round 1 - pipping Perth Glory 2-1 in 2017.

They have drawn three and lost the other three.

The stat that matters: Western Sydney Wanderers have only ever opened an A-League campaign with a win once (D3, L3), pipping Perth Glory 2-1 in Round 1 of 2017/18. 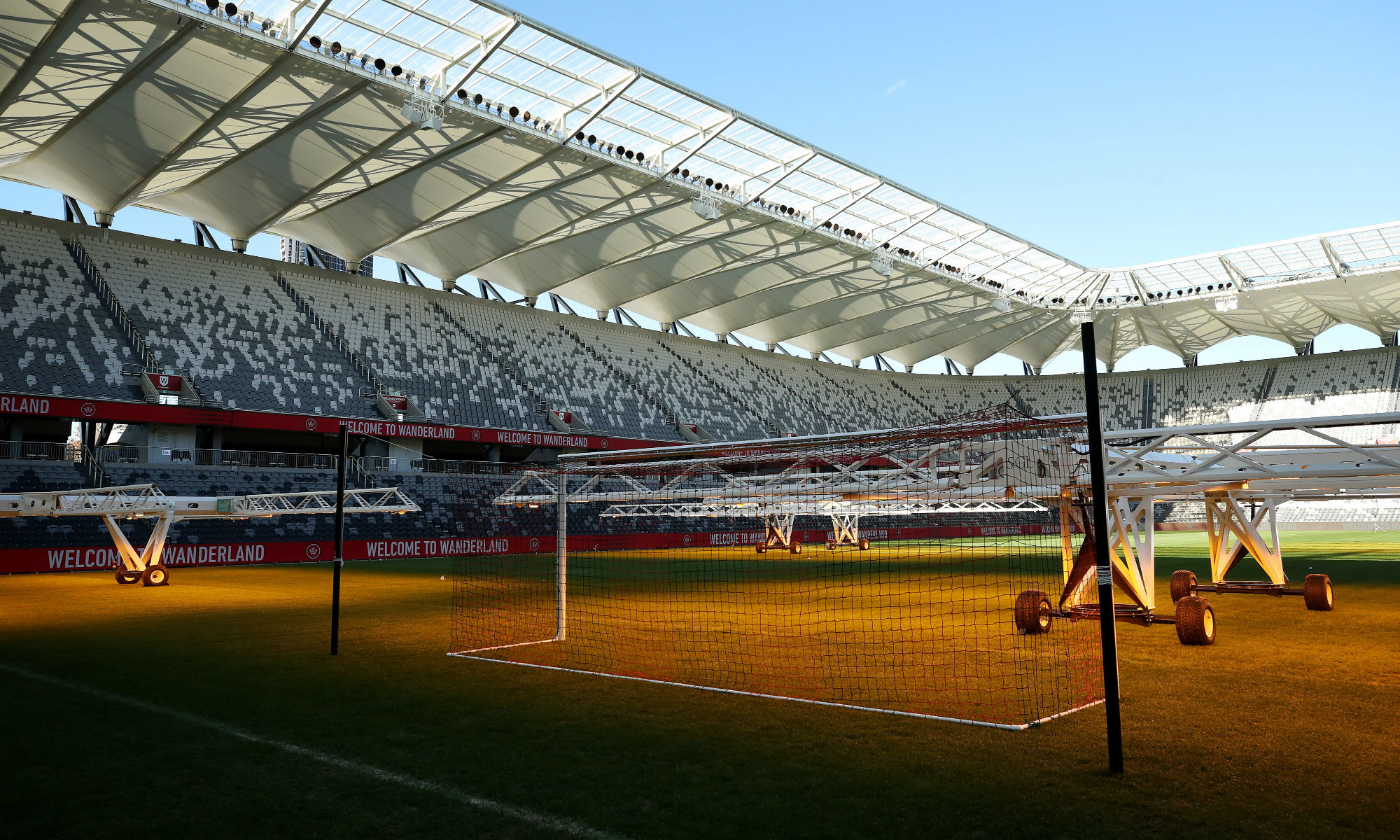 Tough start for Verbeek in season-opener

Adelaide United must overturn a poor recent record against Sydney FC in the Hyundai A-League if they are to get Gertjan Verbeek's reign off to a flying start.

The Reds have not won any of their previous nine league matches against the reigning Champions.

Sydney, in contrast, have kept seven clean sheets and conceded just two goals throughout that time. Moreover, the Sky Blues are undefeated in their last six Round 1 fixtures.

The stat that matters: Sydney FC are undefeated in their last nine A-League games against Adelaide United, keeping seven clean sheets and conceding just two goals in that span.