Forward Indiah-Paige Riley and midfielder Clare Wheeler have been added to the Commonwealth Bank Matildas’ squad for this month’s training camp and international fixture against the Republic of Ireland.

Dublin’s Tallaght Stadium will host the first meeting between the two sides on 22 September 2021 in front of a much-anticipated crowd of supporters.

Wheeler becomes the latest player to earn a first call up to the senior side, while Riley will return to the Commonwealth Bank Matildas after earning her first cap in April against Germany.

The Fortuna Hjørring duo will replace defender Ellie Carpenter and forward Kyah Simon who have been withdrawn from the squad after consultation.

Australia’s 25 player squad commenced their training camp in Dublin on Monday with Wheeler and Riley set to join the assembly on Tuesday afternoon. 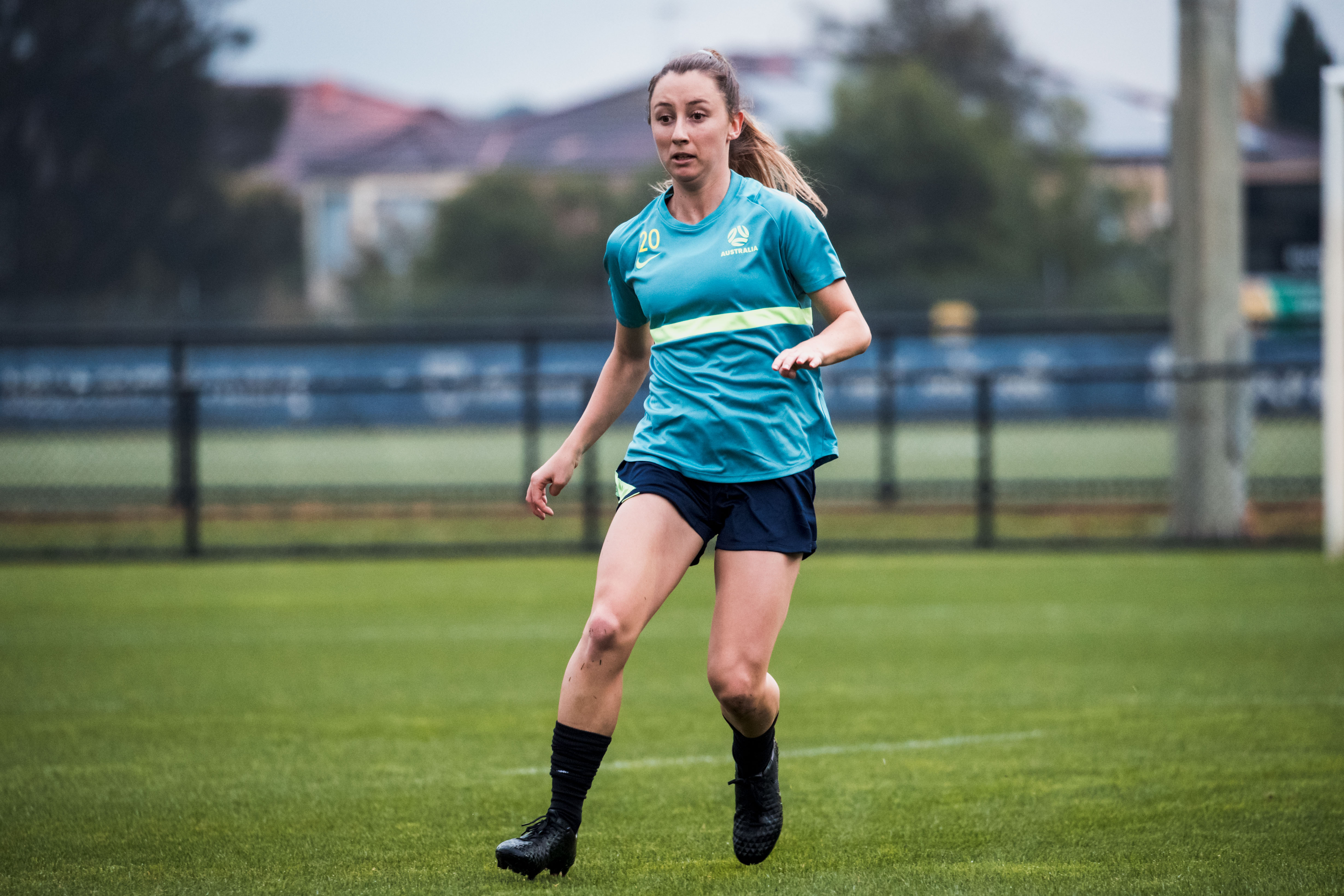 As the new home of the Commonwealth Bank Matildas, Network 10 will broadcast the match against the Republic of Ireland match live and free on 10 and simulcast on 10 Play.  Coverage from 3.30am AEST on Wednesday, 22 September 2021, with kick-off at 4am AEST.

Please note that all dates & times listed are AEST. Kick-off in Rep. of Ireland is on Tuesday, 21 September 2021 at 7:00pm local time.