CommBank Matildas return to action against The Republic of Ireland

The Commonwealth Bank Matildas will face the Republic of Ireland at Tallaght Stadium, Dublin as they return to action following a history-making campaign in Tokyo.

Head Coach Tony Gustavsson conveyed his eagerness to re-unite the team following the conclusion of the Games.

“Like the rest of the country, I was proud of the way the team represented the nation in Japan,” said Gustavsson.

“The level of motivation and commitment displayed by the players over the campaign really excites me for what lies ahead, as we work towards the FIFA Women’s World Cup Australia and New Zealand 2023 TM."

“Every time we play an international match, it is an opportunity for this team to reinforce our foundations and truly become one day better.  We made a lot of positive strides in our last assembly, and I can’t wait to come together once again."

“The last couple of years have demonstrated the impressive growth of women’s football internationally and that every nation presents a different challenge that we can learn from.  It’s vital that we continue to focus on our own progression as a team and every match is key to that mission.”

September will be the third window in succession that the Commonwealth Bank Matildas will assemble.  With the deep run in Tokyo, the Republic of Ireland will be Australia’s 12th international match this year, with opponents spanning four different FIFA confederations. 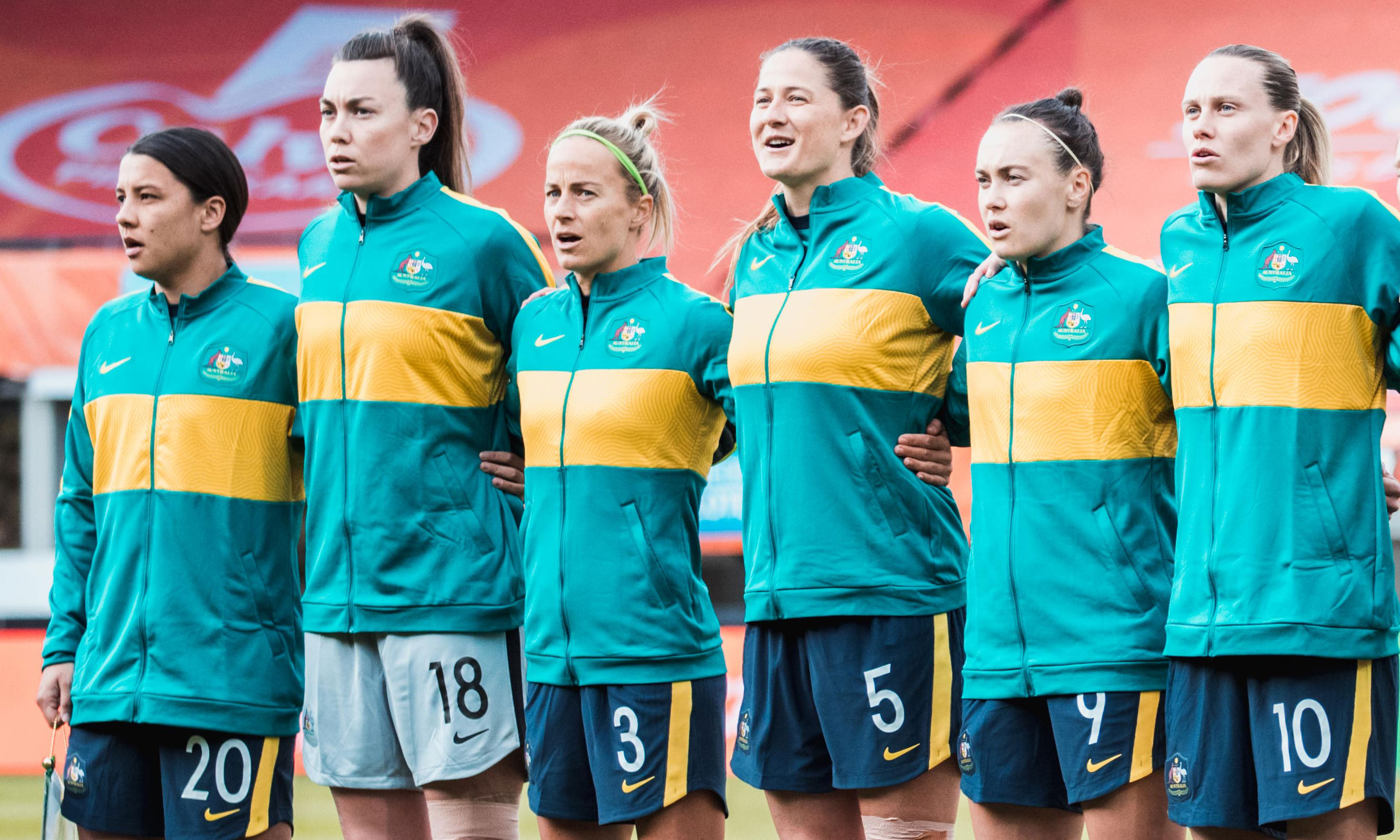 Chief Executive Officer, James Johnson, welcomes the return of the Commonwealth Bank Matildas to the international stage in a new era for women’s football in Australia.

“Joining a record number of Australians, I was glued to my screen following the Commonwealth Bank Matildas during their recent campaign,” said Johnson.

“During the Games, the passion, desire and pride with which the team represented our nation inspired the Australian public with record-breaking tv audiences, a clear indicator of the connection of the team, and our sport, with the nation.”

“We are fully committed to continuing our significant investment into women’s football and the Commonwealth Bank Matildas, as we establish the platform for greater numbers of women and girls to fully participate in our game at all levels.

“With two new partners in 10 ViacomCBS and Commonwealth Bank activating during the September window, we really have an ability to amplify the reach of the team as they empower the next generation.” 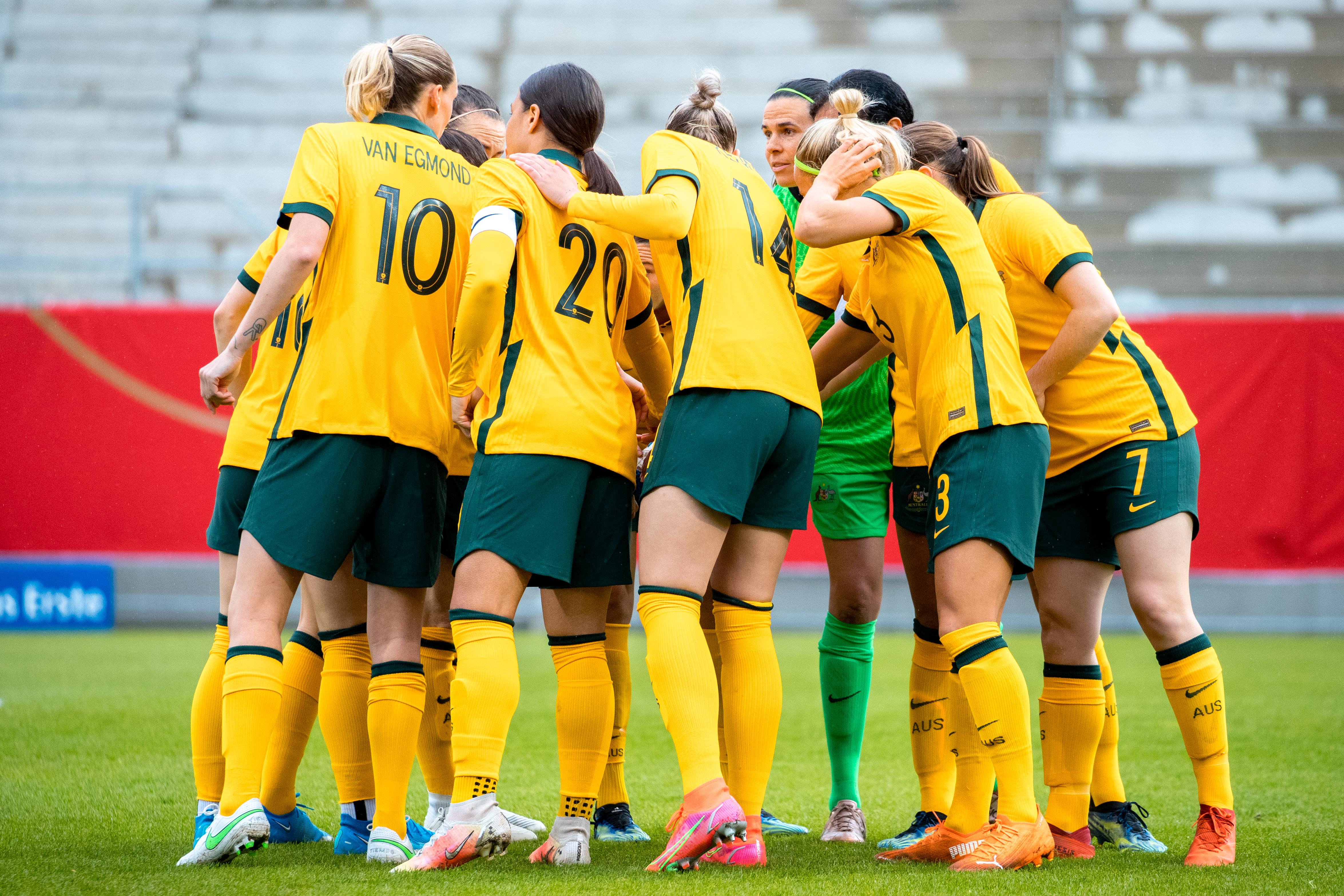 With a roster of high-quality nations already secured for home matches, Football Australia is continuing detailed discussions with Federal and State Governments to complete the remainder of the Commonwealth Bank Matildas 2021 international fixtures on home soil for the first time in 18 months.

Please note that all dates & times listed are AEST. Kick-off in Rep. of Ireland is on Tuesday, 21 September 2021 at 7:00pm local time.