Westfield Matildas' legendary former captain Cheryl Salisbury has been recognised by the NSW Government with a naming on one of the new fleet of 10 River Class ferries.

Salisbury joins some of NSW’s leading artists, authors and athletes to be recognised by Transport for NSW for their contribution in shaping NSW culture.

“All of the River Class vessels have been named after notable individuals who have helped shape NSW culture through art, literature and sport, with three authors, three artists and four athletes selected by Transport for NSW,” said Transport for NSW Chief Operations Officer, Howard Collins.

MORE: Celebrating another year of progress

Salisbury’s CV is equally impressive. The Novocastrian is the most capped Australian footballer ever, making 151 appearances in a career spanning from 1997 to 2009. 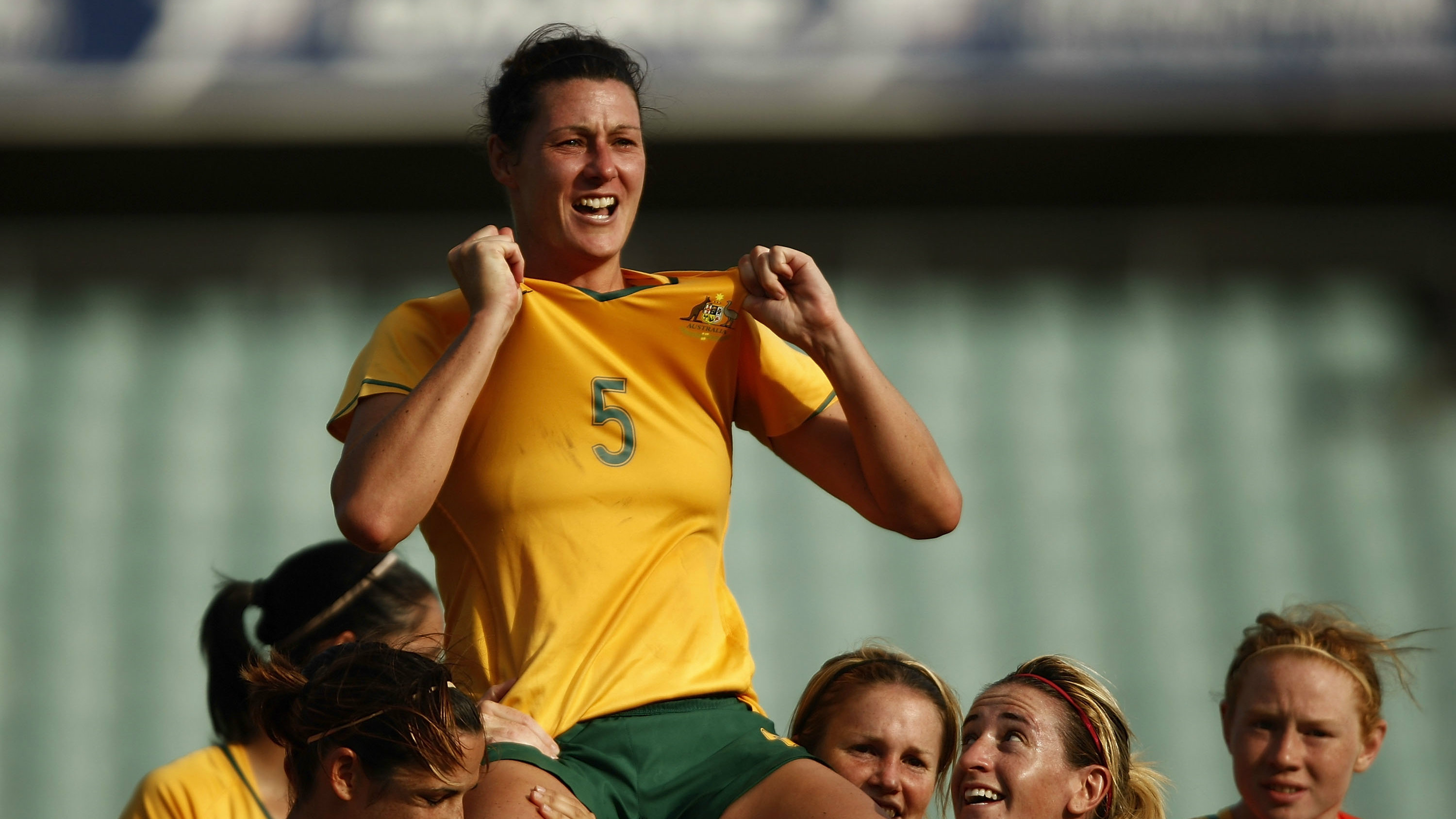 She wore the captain’s armband for six years and scored 38 goals including some history-making ones. Salisbury netted the Westfield Matildas first goal at an Olympic Games at Sydney 2000.

She was also on the end of the 92nd minute equaliser at 2007 FIFA Women's World Cup which saw Australia draw 2-2 with Canada and progress through to the quarter finals for the first time.

The honours continued off the pitch with Salisbury being inducted into FFA’s Hall of Fame after he retirement in 2009.

She continued to make history when she was the first woman to win the PFA’s Alex Tobin award in 2017. She was then the first woman footballer to be inducted into Sport Australia’s Hall of Fame.